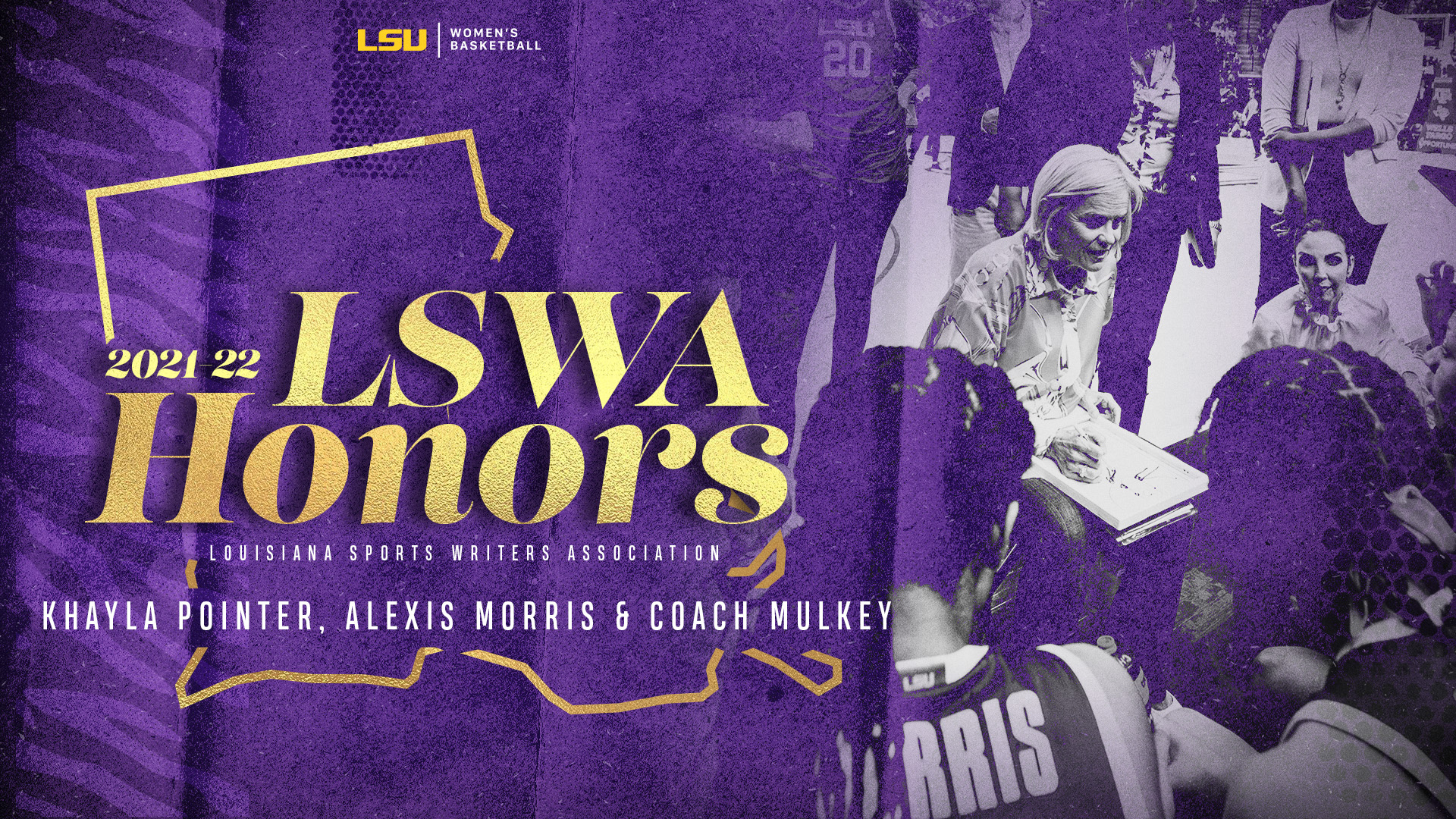 Mulkey, the AP National Coach of the Year, revitalized the LSU Women’s Basketball program during her first season in Baton Rouge. After taking over an LSU team that had won nine games, the Tigers went 26-6 during Mulkey’s first season, winning the most games since the 2006-07 season. They finished No. 2 in the SEC and were ranked No. 9 in the final AP Poll of the season. LSU was 6-1 against ranked opponents in Coach Mulkey’s debut season and the Tigers hosted March Madness games as a No. 3 seed in the NCAA Tournament, winning their first NCAA Tournament game since 2014.

The guard duo of Pointer and Morris were critical to LSU’s success. Both were also All-SEC selections.

Pointer had the best season of her career in her final year as a Tiger, paying as one of the top guards across America. Along with being a top-five finalist for the Nancy Lieberman Point Guard Award, Pointer earned spots on the Naismith Trophy Watchlist, the Wooden Award National Ballot, the Wade Trophy Watchlist, and the Dawn Staley Award Watchlist. She has already been named to multiple All-America teams (AP and Sports Illustrated Second Team; USBWA Third Team).

In her first season at LSU, Morris electrified the Tigers’ offense with 15.0 points per game. During SEC play she averaged 17.3 points per game. After transferring to LSU from Texas A&M, Morris scored in double-figures in her first 11 games wearing purple and gold. She helped LSU pick up its first ranked win over No. 14 Iowa State on December 2 with a new career high 25 points. In the game against the Cyclones the Beaumont, Texas native hit five triples. Soon enough she set a new career high with 30 points against her former team on January 2 versus Texas A&M.

Morris was a go-to player in late game situations for the Tigers. Her and Pointer both scored 16 second half point in LSU’s second matchup against Texas A&M in College Station to earn the road victory. In the following game at Mississippi State, Morris took over with 15 fourth quarter points that allowed LSU to close the game on a 17-3 run. She has clinched multiple games for the Tigers, sinking free throws down the stretch.