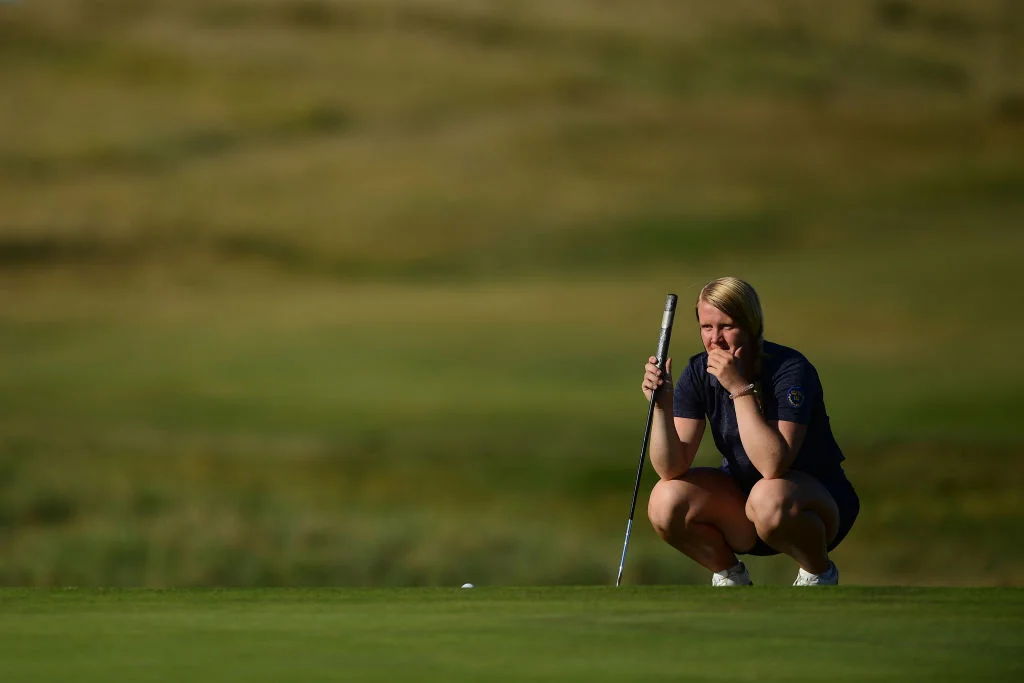 BAOTN ROUGE – The trip to England is still going well for LSU golfers Ingrid Lindblad and Elsa Svensson as both win opening round of 64 matches in the Women’s Amateur presented by the R&A in Hunstanton, England.

Both are into the round of 32 which will be played on Thursday. The round of 16 is also scheduled to be play Thursday afternoon as well.

Lindblad, who qualified in the top 10 on Monday and Tuesday with a 4-under total for 36 holes, defeated Perla Sol Sigurbrandsdottir of Iceland, 3&1, in her Wednesday match. Lindblad was in good shape through much of the match, building a 4UP lead after nine holes, ending the match on the 17th.

While Lindblad was out early on Wednesday, Svensson had an English afternoon tee time and was able to advance with a 2&1 decision over Lucy Jamieson of England.