USA Baseball will name a final, 26-man Collegiate National Team roster after Training Camp that will represent the United States at Honkbalweek Haarlem in the Netherlands from July 9–15. 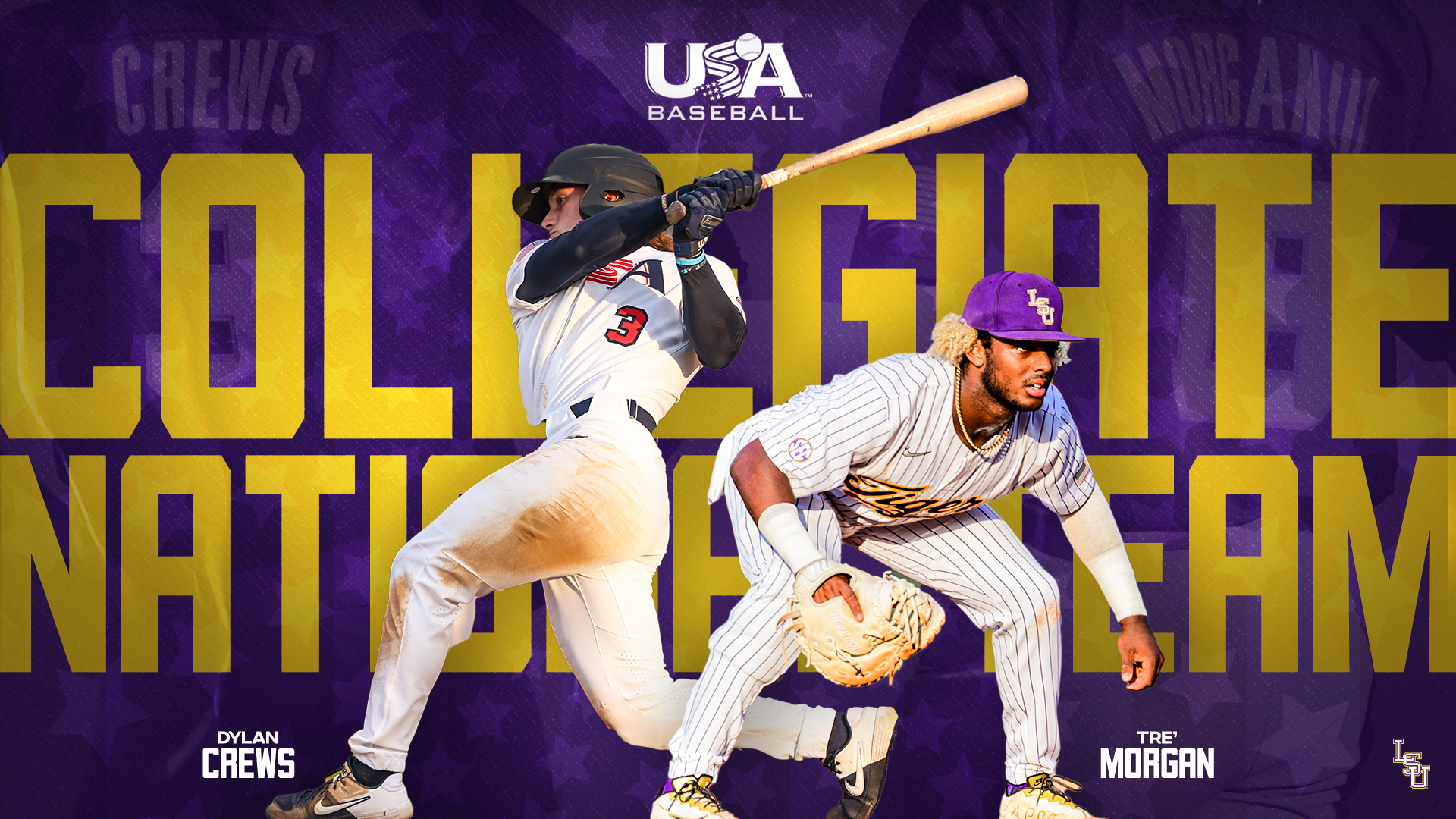 USA Baseball will name a final, 26-man Collegiate National Team roster after Training Camp that will represent the United States at Honkbalweek Haarlem in the Netherlands from July 9–15.

Crews, the 2022 SEC Co-Player of the Year, batted .349 this season with 11 doubles, four triples, 22 homers, 72 RBI and 73 runs. He was voted a first-team All-American by Collegiate Baseball newspaper, and he received SEC Community Service Team and SEC All-Defensive Team recognition. The Longwood, Fla., native in 2021 was named National Freshman of the Year by Perfect Game.

Training Camp will conclude with the series finale on July 4 at Truist Field, the home of the Charlotte Knights, in Charlotte, N.C., with the first pitch at 5:05 p.m. CT. All five games of the series will be available to watch on USABaseball.com.

Team USA will begin Honkbalweek Haarlem against Japan on July 9 at 7 a.m. CT before taking on Italy, Cuba, the Netherlands, and Curacao to close out group stage play. The second round of competition will then be played on July 14, ahead of the championship on July 15.