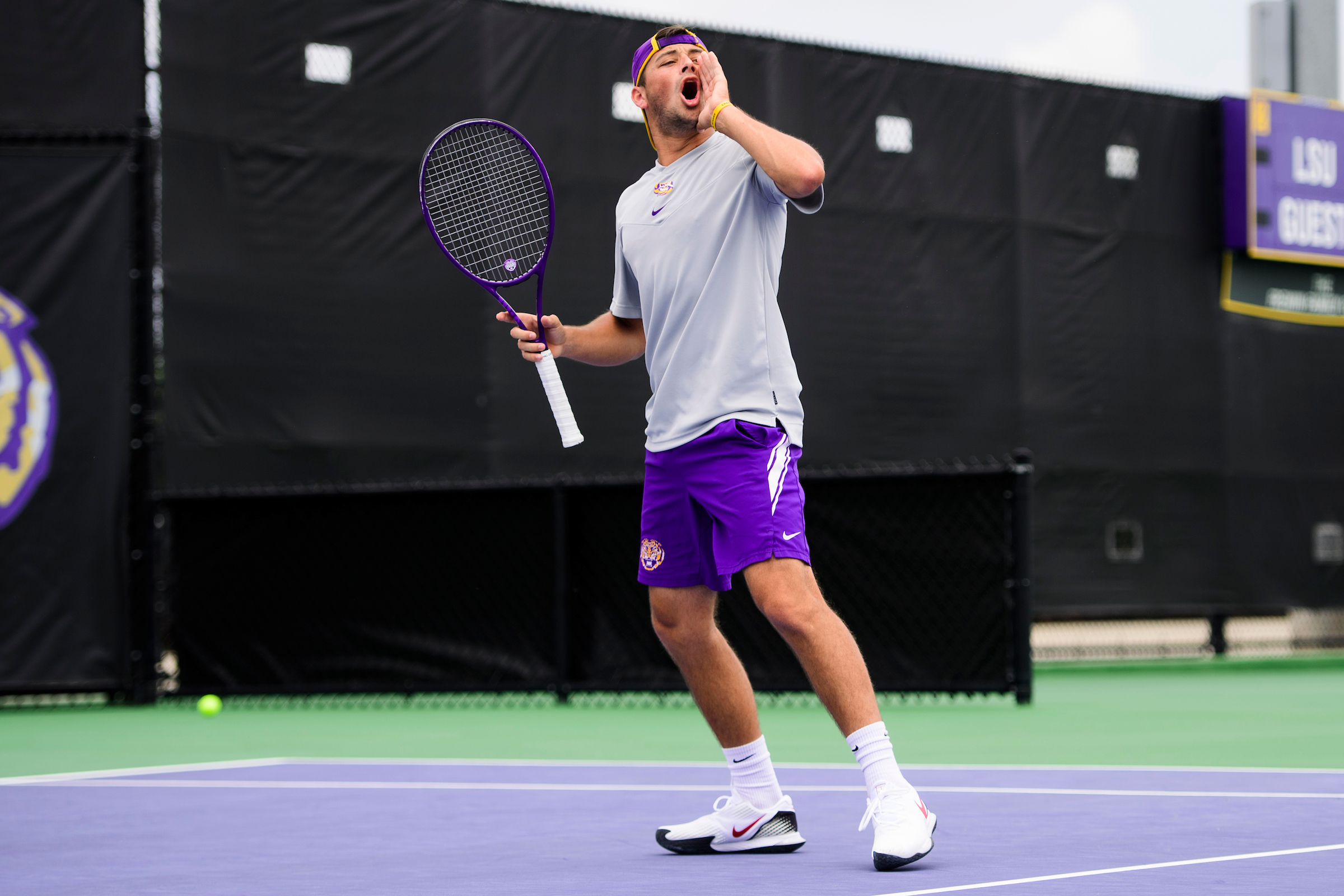 Ronald Hohmann (13-11, 3-9 SEC) will continue his campaign at the 2022 NCAA Singles Championship after defeating Baylor’s Matias Soto (6-2, 6-4) in the first round. Hohmann lands at No. 29 in the ITA singles rankings.

Hohmann will face Juan Carlos Aguila from TCU. Soto is ranked by ITA at No. 16 and holds a 15-7 record. Aguila defeated No. 22 Alex Kotzen in round one of the NCAA Singles Championship (6-3, 7-6).

No. 1 TCU is coming off a successful season and an elite eight appearance in the NCAA Tournament where they were defeated by fellow SEC opponent, Kentucky, 4-3. Aguilar was defeated by No. 21 Gabriel Diallo (UK) (3-6, 6-2, 6-4).