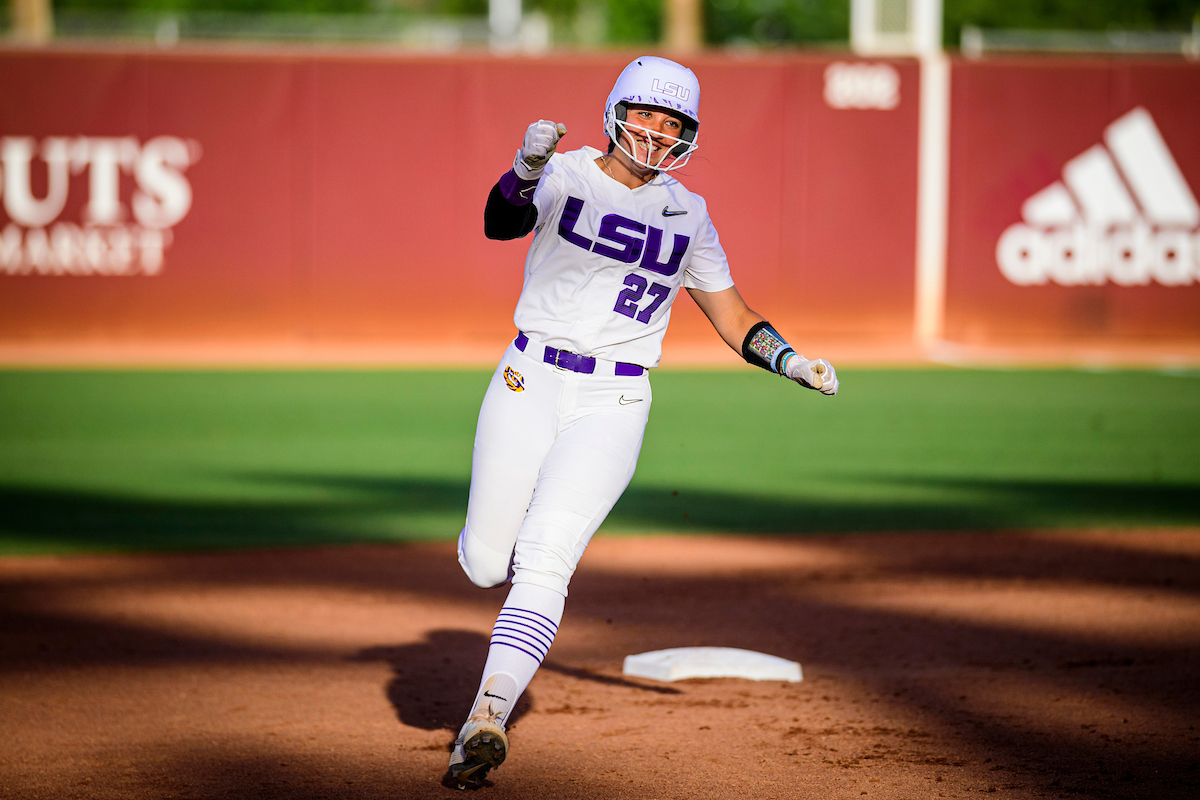 BATON ROUGE, La. – LSU softball’s Shelbi Sunseri was selected as the No. 9 draft pick to the Smash It Sports Vipers in the Women’s Professional Fastpitch draft (WPF).

WPF, a professional softball league in the United States, was founded by USA Softball, USSA, and Smash It Sports. The inaugural season of the WPF league will begin in June 2022 featuring the USSSA Pride and the Vipers.