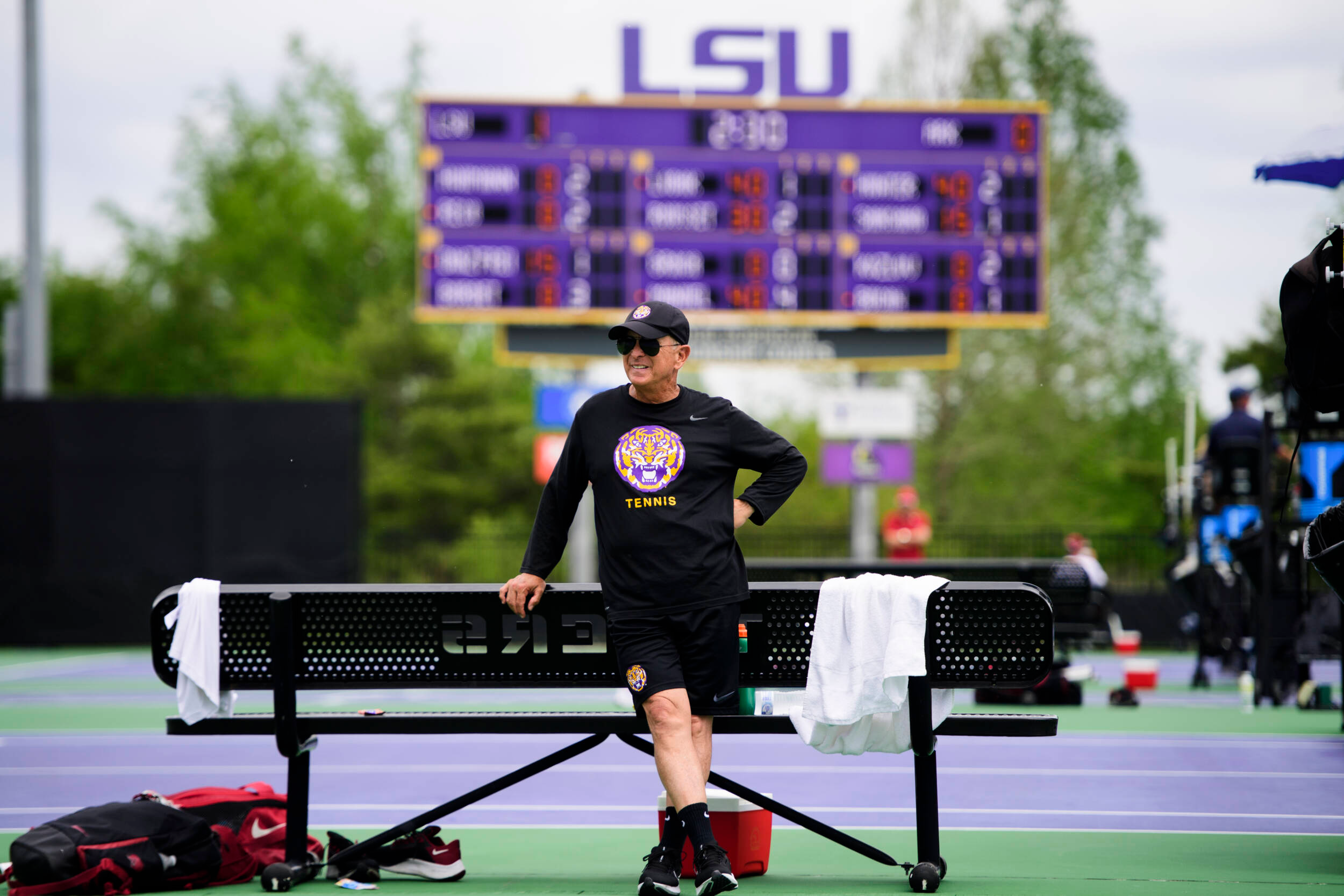 Andy Brandi, who served as the head coach of the LSU Men’s Tennis team from 2017-22, is retiring from coaching, he announced Thursday.

“Andy Brandi has enjoyed a legendary career, and his contributions to our program and to the entire sport of tennis are unrivaled,” said Director of Athletics Scott Woodward. “We wish him all the best in retirement, and we thank him for elevating our men’s tennis program and leaving it in a position of strength.”

At LSU, Brandi built the Tigers’ men’s program into a consistent winner, leaving the program on a rock-solid foundation after consecutive NCAA Tournament berths. In the 2018-19 season, he led the Tigers to No. 18 in the ITA team rankings, an achievement that had not happened in the LSU Men’s Tennis program since 2009.

During Brandi’s five-year tenure, he has picked up two blue-chip prospects in Ronald Hohmann and Ben Koch, as well as two five-star’s in Boris Kozlov and Nick Watson. In 2019, LSU had the No. 16 ranked recruiting class in the nation.