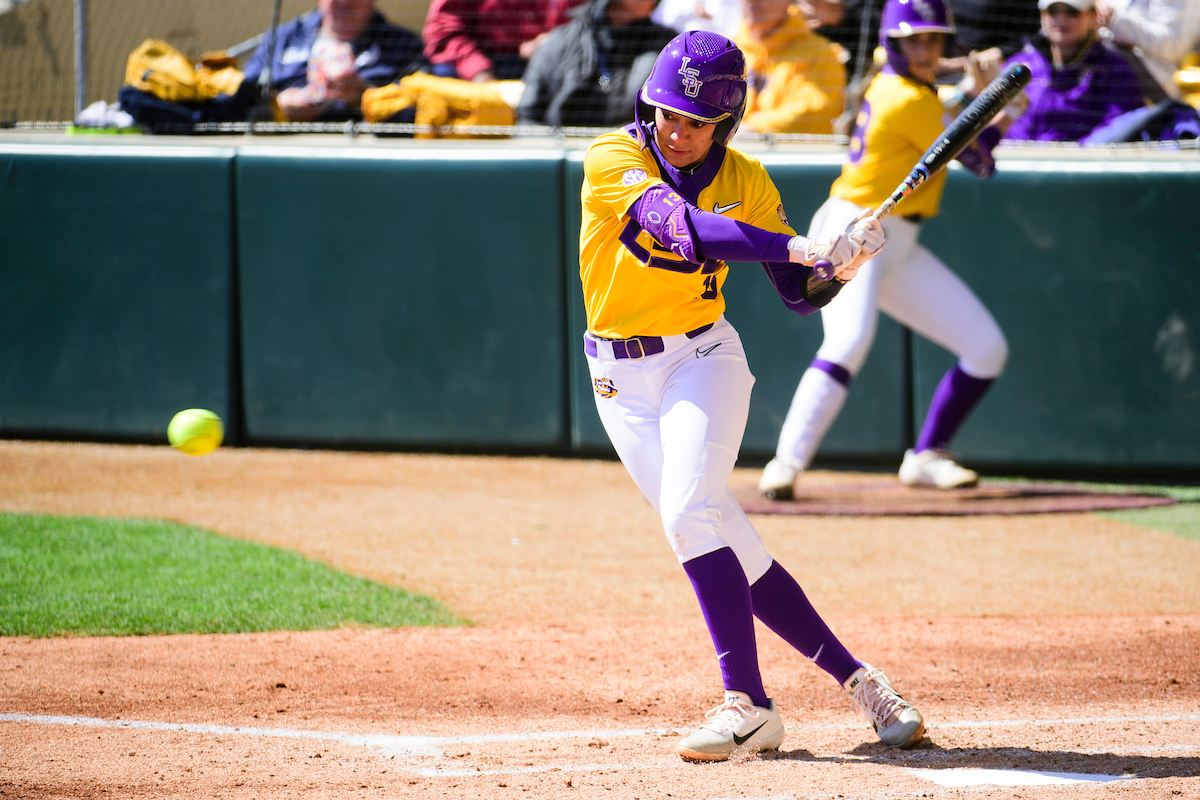 Sophomore Danieca Coffey made her first career home run a grand slam and had a career-high four RBIs, while classmate Ali Newland drove in a run with her fifth hit of the series. Juniors Georgia Clark and Savannah Stewart each had doubles in the setback to round out the Tigers’ four hits.

Junior Ali Kilponen moved to 18-6 in the circle after striking out four batters and allowed nine hits, six runs, and four walks.

The Tigers jumped out to a 5-0 lead in the second inning thanks to Newland’s RBI single, and Coffey’s grand slam, but the Bulldogs responded with six unanswered runs – four runs in the fourth and two in the sixth to gain a 6-5 lead.

In the top of the seventh inning with one out, Stewart recorded a pinch-hit double to left field, and freshman McKenzie Redoutey was hit by a pitch to put a runner in scoring position. That would be the extent of the rally however, as the Bulldogs retired the next two batters to complete the comeback, 6-5.

Next up is the SEC Tournament in Gainesville, Fla. May 10-14. Final seeding, opponents, and game times will be finalized later this evening.