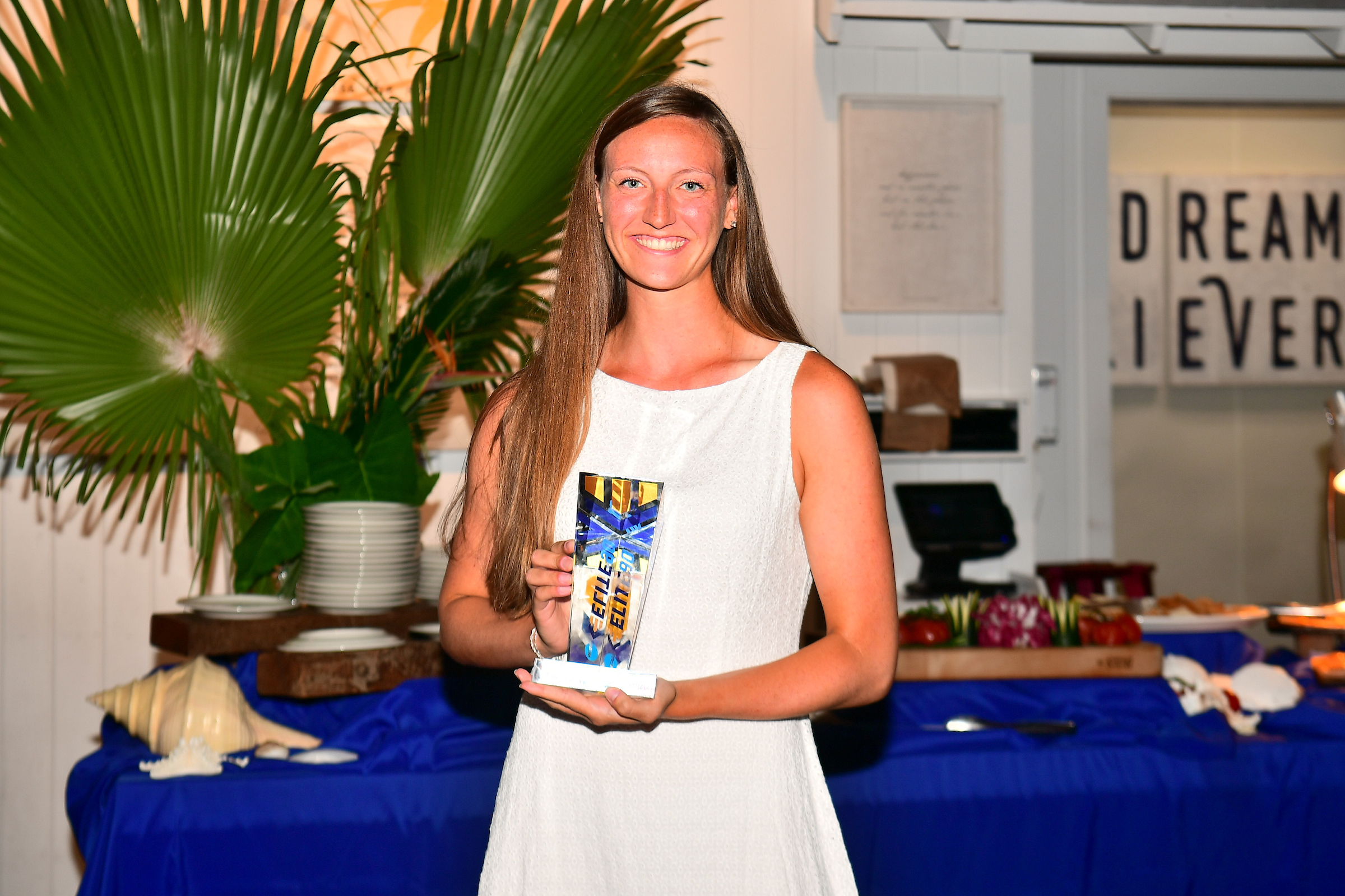 GULF SHORES, Ala. – LSU’s Melia Lindner won the NCAA Beach Elite 90 Award Thursday night at the NCAA Championship Banquet as the student-athlete with the highest GPA participating in the championship.

Lindner is 5-2 this season and is an alternate in LSU’s NCAA Championship lineup. A graduating senior, Lindner majored in animal science and currently has a 4.21 GPA. She is set to begin vet school at LSU in the fall. She becomes the 16th LSU player across all sports to receive the Elite 90 Award in their respective sports.