Women's Golf Team Will Head to Stanford For NCAA Regional 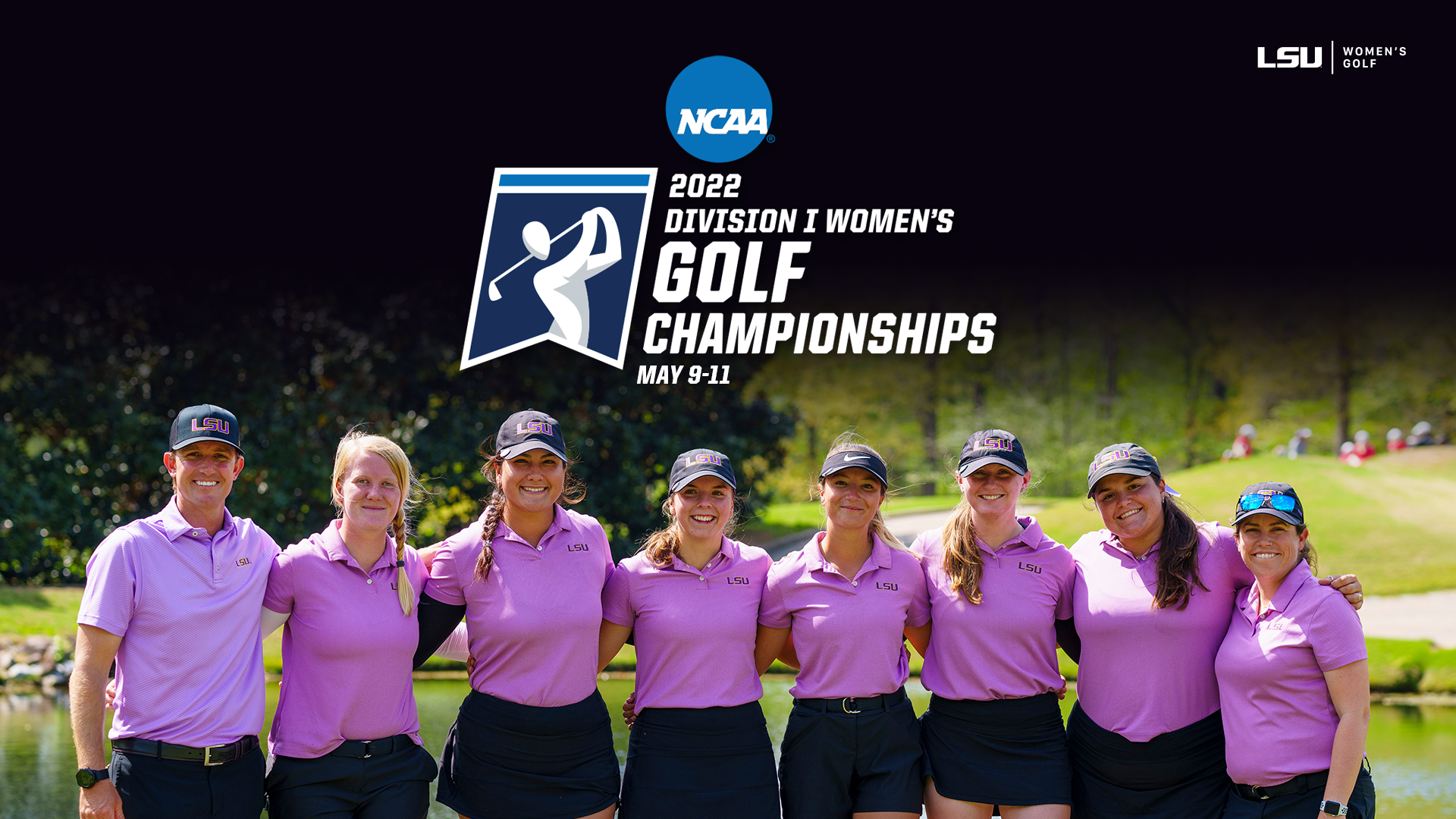 BATON ROUGE – The only question for LSU regarding its 25th appearance in an NCAA Women’s Golf Regional was where.

That question was answered Wednesday afternoon moments after The Golf Channel’s selection show came on the air when the distribution of 72 teams was made and the champions of the Southeastern Conference are heading to the Stanford Golf Course in Stanford, California, on May 9-11.

With six regional sites this season for the first time and 12 teams at each regional, the top four will advance to the NCAA National Championships to be held again at the Grayhawk Golf Club in Scottsdale, Arizona, May 20-25.

LSU advanced to the championships for the first time since 2015 a year ago, finishing ninth and missing the match play by just one shot.

The Tigers will enter the regional off of the SEC Championship in which they got a taste of the NCAA Championship format with both medal and match play. The NCAA Regional is all stroke play at 54 holes. LSU is the No. 3 seed in the Stanford regional behind the Cardinal and Southern California.

This will be the fourth time the LSU women have played in an NCAA event at Stanford starting in 1982 with the first NCAA championships. LSU also played in regional events in 2010 and 2013.

“Now we have some definite plans,” LSU Coach Garrett Runion said. “So now we can plan for that type of course, that type of grass. Anywhere you go, we have to play well to get through. Fortunately, it is a course that I have been to as a player and an as a coach and so we’ve had success in both so it will help us as we prepare and hopefully while we are out there.”

LSU has three team tournament wins this year and has played some of its best golf in March and April.

The Regional qualifying format started in 1993 with LSU hosting the first event at Santa Maria Country Club. At that time, there were just East and West Regionals which later expanded into three sites and later four before expanding this year to six different sites.

Other SEC teams qualifying along with the Tigers and Kentucky were Florida and Georgia in Albuquerque; Arkansas in Ann Arbor; Alabama, Texas A&M and Vanderbilt in Franklin, Tennessee; Auburn in Stillwater, Oklahoma; and, South Carolina, Ole Miss and Mississippi State in Tallahassee.

Besides the 72 teams, a total of 36 individual participants advanced to regionals with the top two players not on the four advancing teams also advancing to the Championships to compete for individual honors.

“With only four advancing Instead of six, I know the percentages are the same, but it definitely feels different,” Coach Runion said. “A lot of coaches across the country say the same thing. I think a lot might prefer the six get through from the four sites, but with six sites and four teams getting through it leaves less room for error. If you come out of the gates a little slow, it can hurt you. You don’t have as much time to recover. We’ve got to out there, get our one look at the golf course and go right into it. Hopefully, we do our homework good enough and get it done.”

The LSU women will be trying to advance to the NCAA Championships for the second straight year for the first time since LSU advanced and finished third in both the 2011 and 2012 national championship tournaments.

Here are the teams that will participate in the Stanford regional: