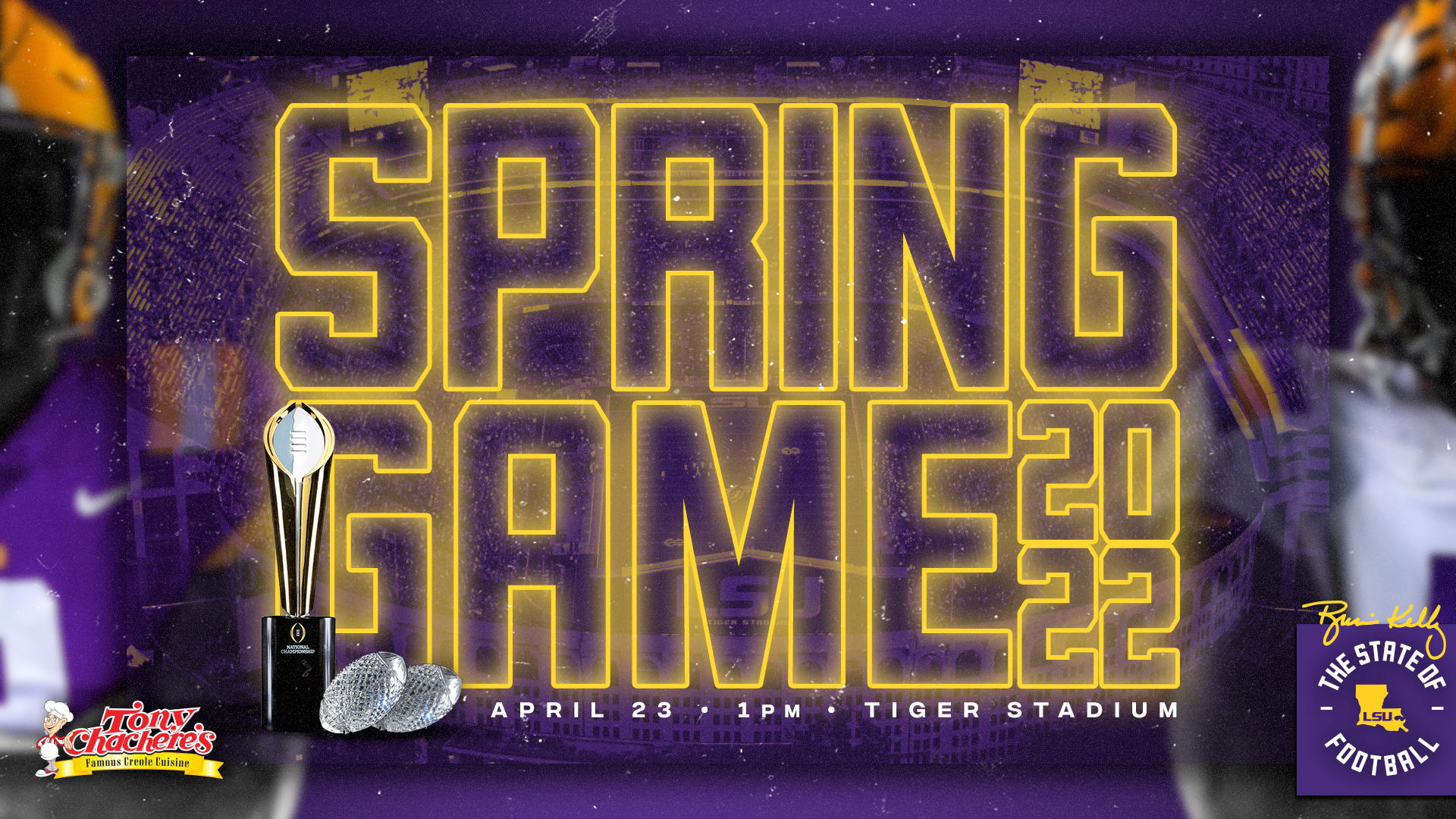 The game will be streamed on the SEC Network+ and will be broadcast in the Baton Rouge area on 104.5/104.9 FM and well as LSUsports.net/live.

The format for this year’s spring game will feature an offense vs. defense scrimmage. The first half will be played game-like with the exception of special teams. The second half will consist of a running clock for two 15-minute quarters.

Coach Kelly will lead the Tigers down Victory Hill for the first time at 10:45 a.m. on Saturday. Fans are encouraged to line Victory Hill as they do during the regular season and cheer on the team as they enter Tiger Stadium.

A free 2022 National L Club Spring Game poster and roster card will be distributed to fans when entering the stadium.

Former LSU great Devery Henderson will sign autographs from noon to 1 p.m. on Saturday near the Tiger Stadium Store on the west side of the stadium. 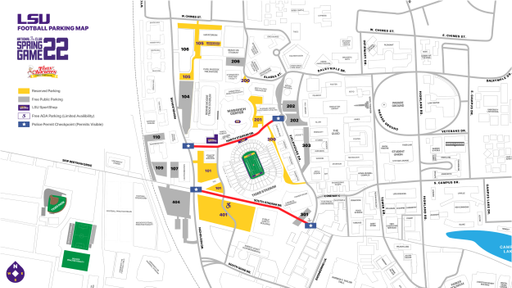 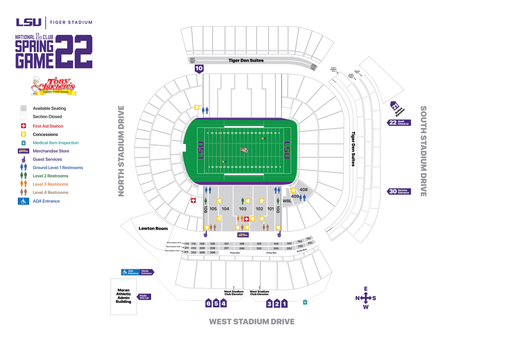