LSU Beach Volleyball Moves to No. 6 in AVCA Poll 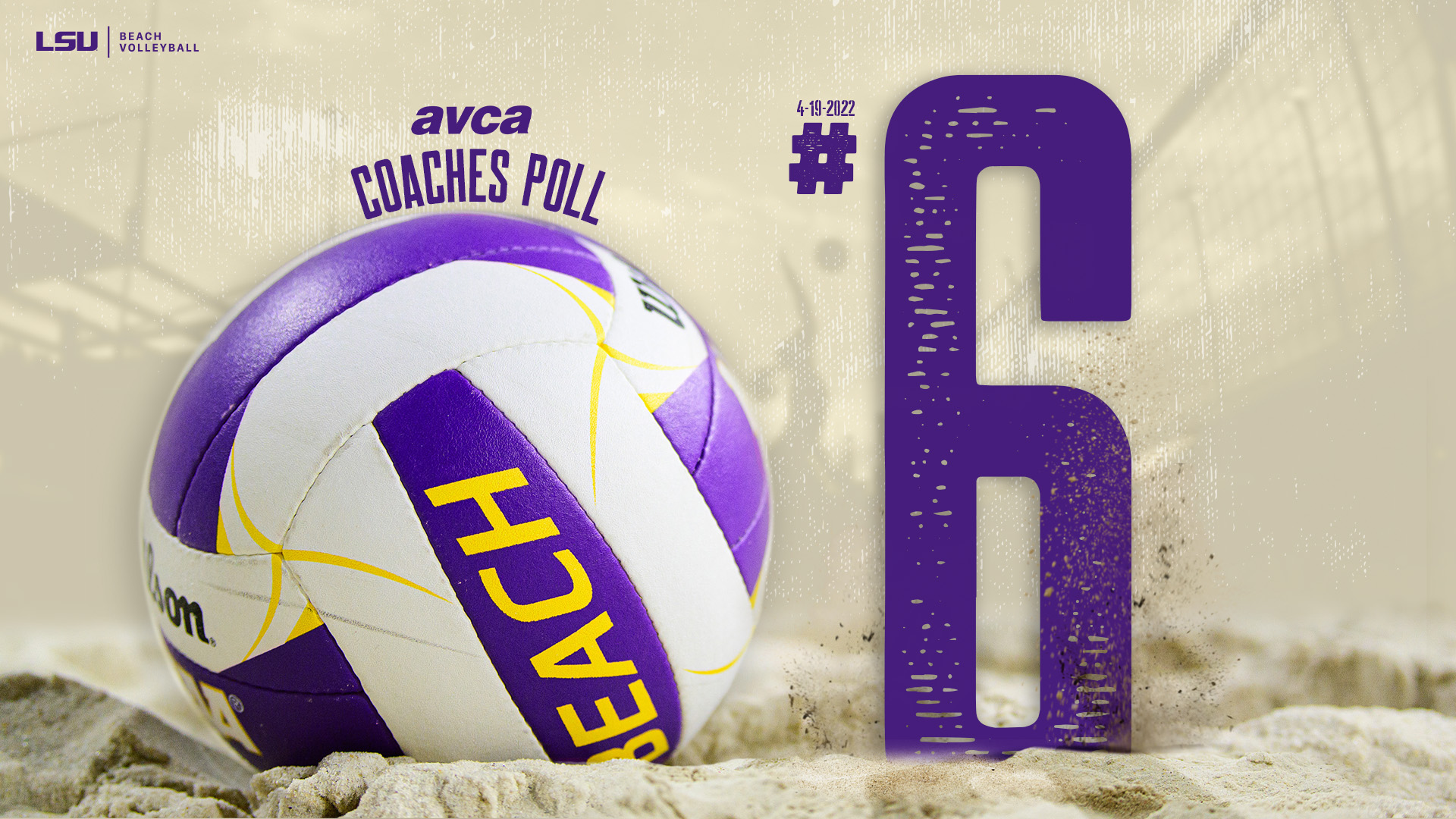 The Tigers are coming off hosting the Battle on the Bayou tournament where they went 4-0 with wins over Nicholls, UNO, Central Arkansas and Southeastern.