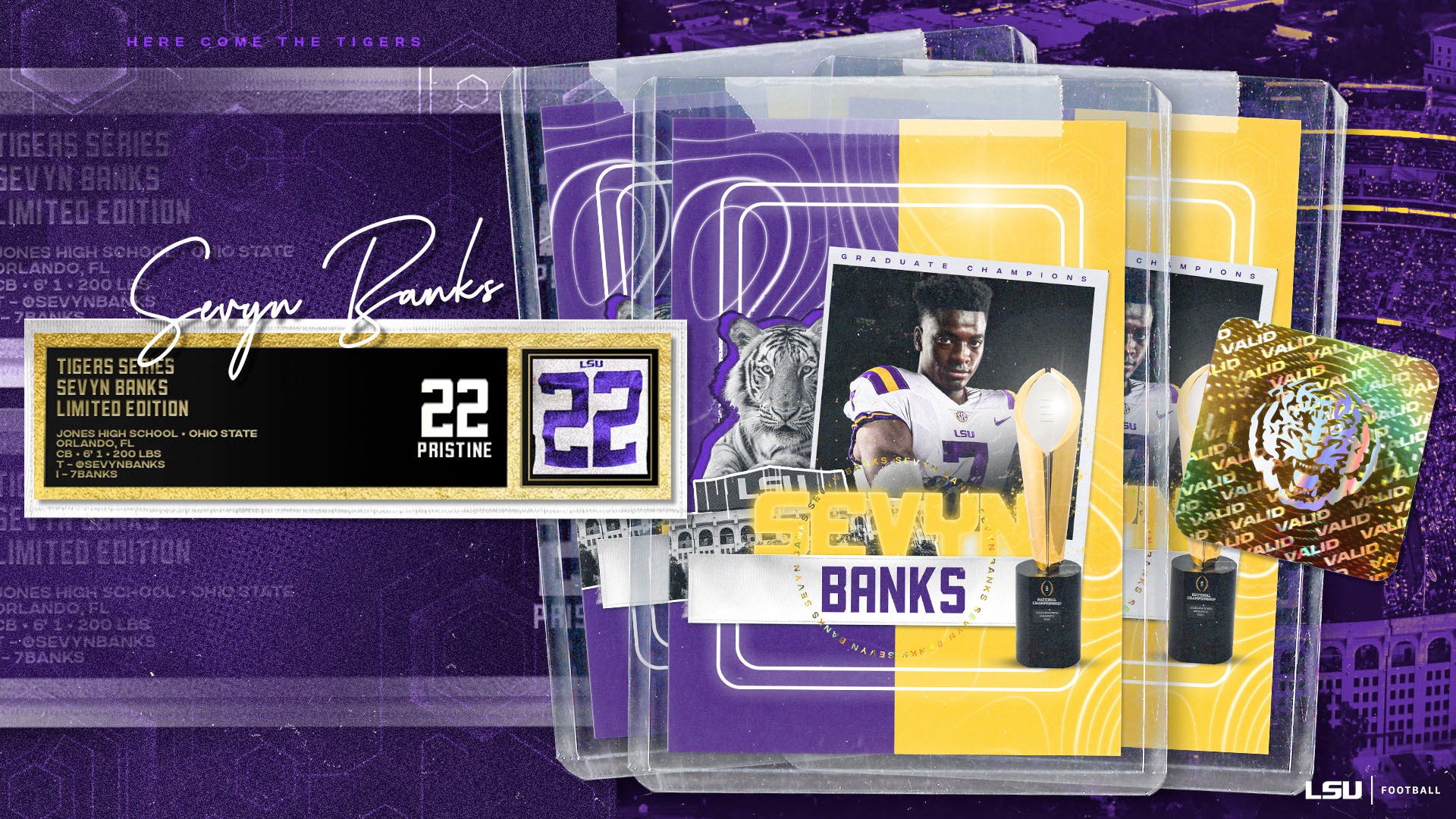 Banks, who recently completed his fourth season at Ohio State, will join the Tigers following the spring semester.

A native of Orlando, Florida, Banks appeared in 36 games with 15 starts during his four years with the Buckeyes. He capped his career at Ohio State with 43 tackles, 3.0 tackles for loss, 13 passes defended and a pair of interceptions.

He was named honorable mention All-Big Ten honors in 2020 after leading the Buckeyes with seven pass breakups and eight passes defended.

Banks earned third-team preseason All-America honors in 2021 and was named to the watch lists for the Thorpe Award and the Nagurski Trophy last season. He appeared in nine games with six starts in 2021 and recorded eight tackles, one tackle for loss and one pass defended in helping the Buckeyes to an 11-2 overall record and a win over Utah in the Rose Bowl.

Banks helped the Buckeyes reach the national championship game in 2020 with four tackles, two passes defended and an interception in Ohio State’s 49-28 win over Clemson in the national semifinals.

In high school, Banks was ranked No. 58 nationally in the ESPN 300 and earned four stars from both ESPN and 247Sports. He participated in the Under Armour All-America Game as well as “The Opening”.