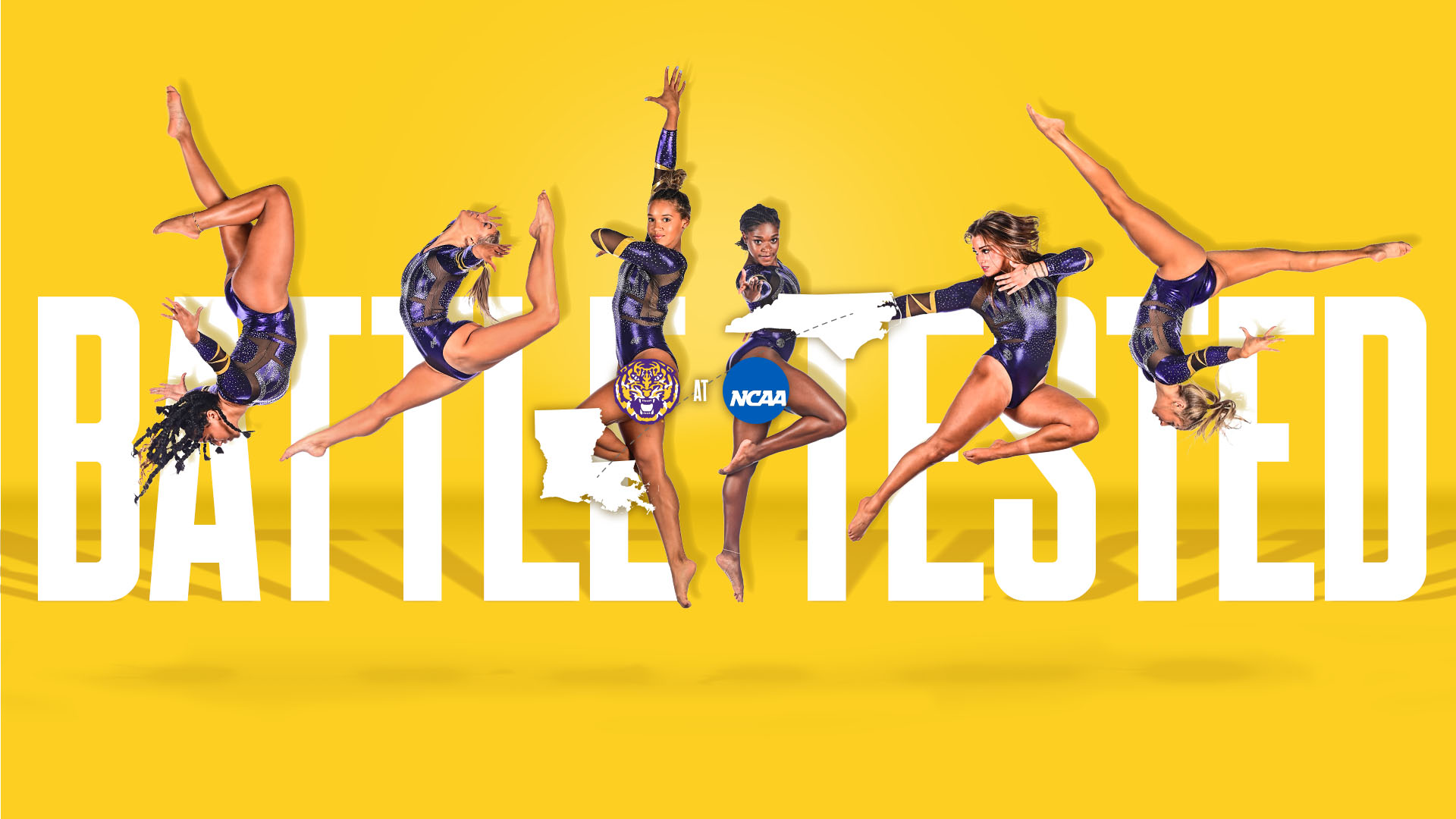 The Tigers will take on No. 11 Missouri, No. 22 Iowa and No. 30 North Carolina State in the first session of the second round. If the squad finishes in the top two of the regional it will advance to the regional final and compete against the top two finishers of the second session, which includes No. 3 Michigan, No. 14 UCLA, No. 20 Maryland and No. 35 North Carolina. The top two teams in the regional final will advance to NCAA Championships in Fort Worth, Texas, April 15 and 17.

“Our team is really fired up to get back out and compete again,” head coach Jay Clark said. “We have used the last two weeks to reset and fine tune things before postseason. It is important for us to just stay in the present and take one routine at a time. It will be an exciting meet with so many great teams out on the floor.”

Every session of the meet will be streamed on ESPN+, which requires a subscription different than cable providers. John Roethlisberger and Alicia Sacramone Quinn will have the call of the second round and Sam Gore will join Sacramone Quinn for the final on Saturday. Live results will be available at LSUsports.net.

LSU’s History at the NCAA Regional
Since the first year the NCAA sanctioned gymnastics in 1982, LSU has advanced to the NCAA Regional 39 out of 40 years. This season marks the 37th-straight year LSU will compete in a regional. The following is how many times the Tigers have finished in the previous 38 NCAA Regional appearances: First Place -13 times; Second Place – 15 times; Third Place- nine times; Seventh Place – one time.

Last Time Out
The Tigers competed at SEC Championships and finished fifth overall. Haleigh Bryant was named to the All-SEC team and KJ Johnson was named to the all-freshman team after their performance in Birmingham. Bryant scored a 9.95 on beam and Johnson earned a 9.90 on vault to earn the honors. LSU’s beam team was lights out with a 49.550 for the highest on the event for LSU at an SEC championship.

Durante, Bryant Named All-Americans
Senior Sami Durante and Bryant were named WCGA regular season All-Americans following outstanding seasons. Durante earned the second honor of her career on bars. In 2022, she scored a 9.90 or higher in six-straight meets including a career high 9.975 against Auburn.

Bryant finished the season ranked No. 3 in the nation on vault and also earned honors on bars. In just two seasons, the Cornelius, North Carolina native has already earned eight All-America honors, which is in the top-10 of LSU’s all-time list. Bryant owns the best electric vault in NCAA Gymnastics. She earned three perfect scores on the event in 2022. With a new dismount, Bryant earned All-America honors for the first time in her career on bars. She earned a 9.90 or higher in all but one meet this season, including a career high 9.95 twice.