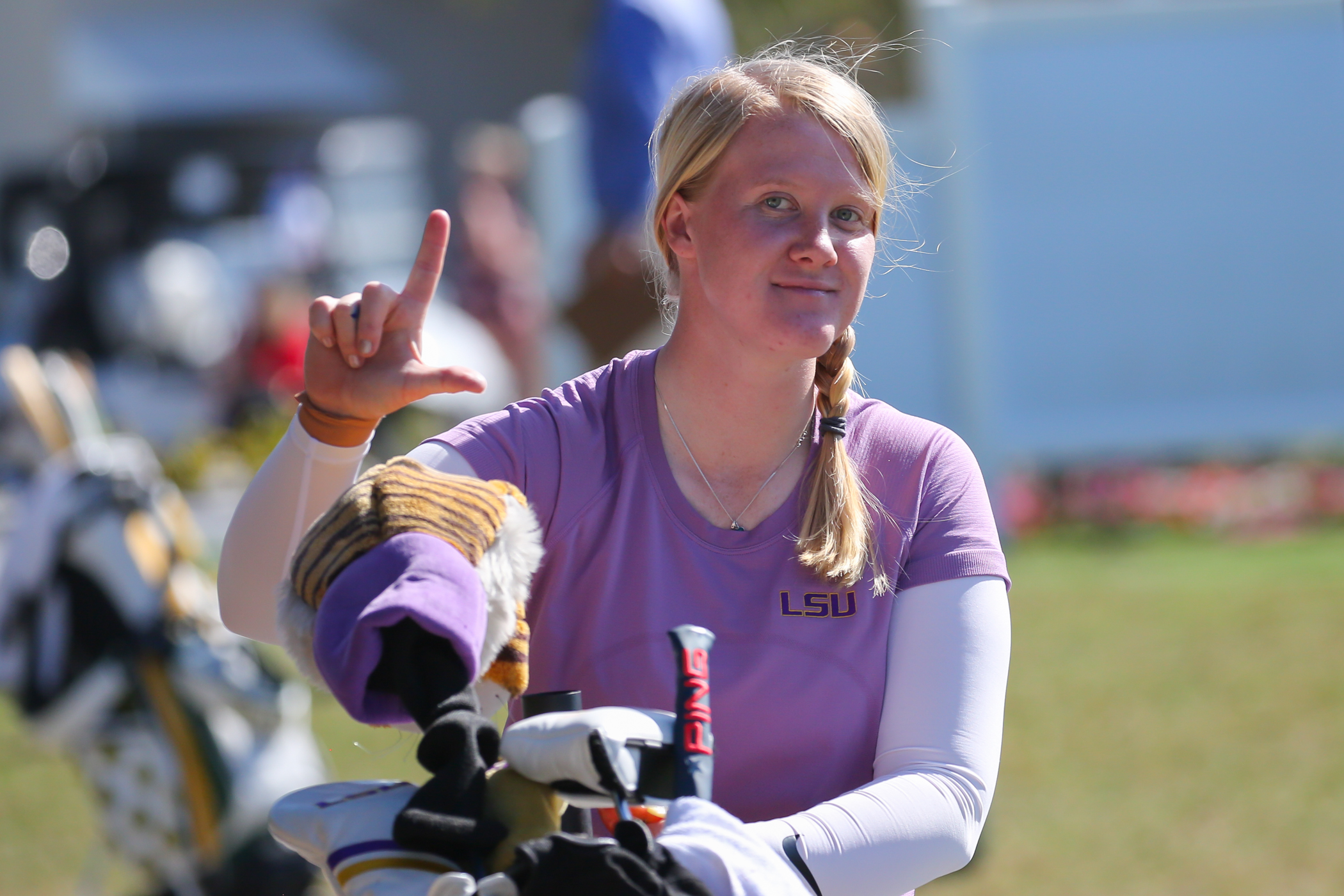 BATON ROUGE — LSU’s Ingrid Lindblad has been named to the Spring Watch List for the ANNIKA Award presented by Stifel on the heels of three spring victories by the LSU junior golfers.

The watch list was announced by the Haskins Foundation and by Golfweek and the Golf Channel.

Lindblad won the Clemson Invitational on Sunday, firing one-of-just-two under par rounds in the 101-player field, a four-under 68 to win by five shots. She has won three-of-the-four team events this spring and four tournaments overall in the 2021-22 school season and now has a school record eight individual collegiate titles at LSU.

She is averaging 70.46 in scoring average for her 24 rounds and is in Augusta, Georgia for final preparations for the Augusta National Women’s Amateur which begins Wednesday along with her teammate Latanna Stone.

She has also helped the Tigers to two team wins this season, including LSU’s rallying victory in the Clemson tournament.