Tigers Slated For Sunday Doubleheader Versus No. 4 Tennessee, Alcorn State 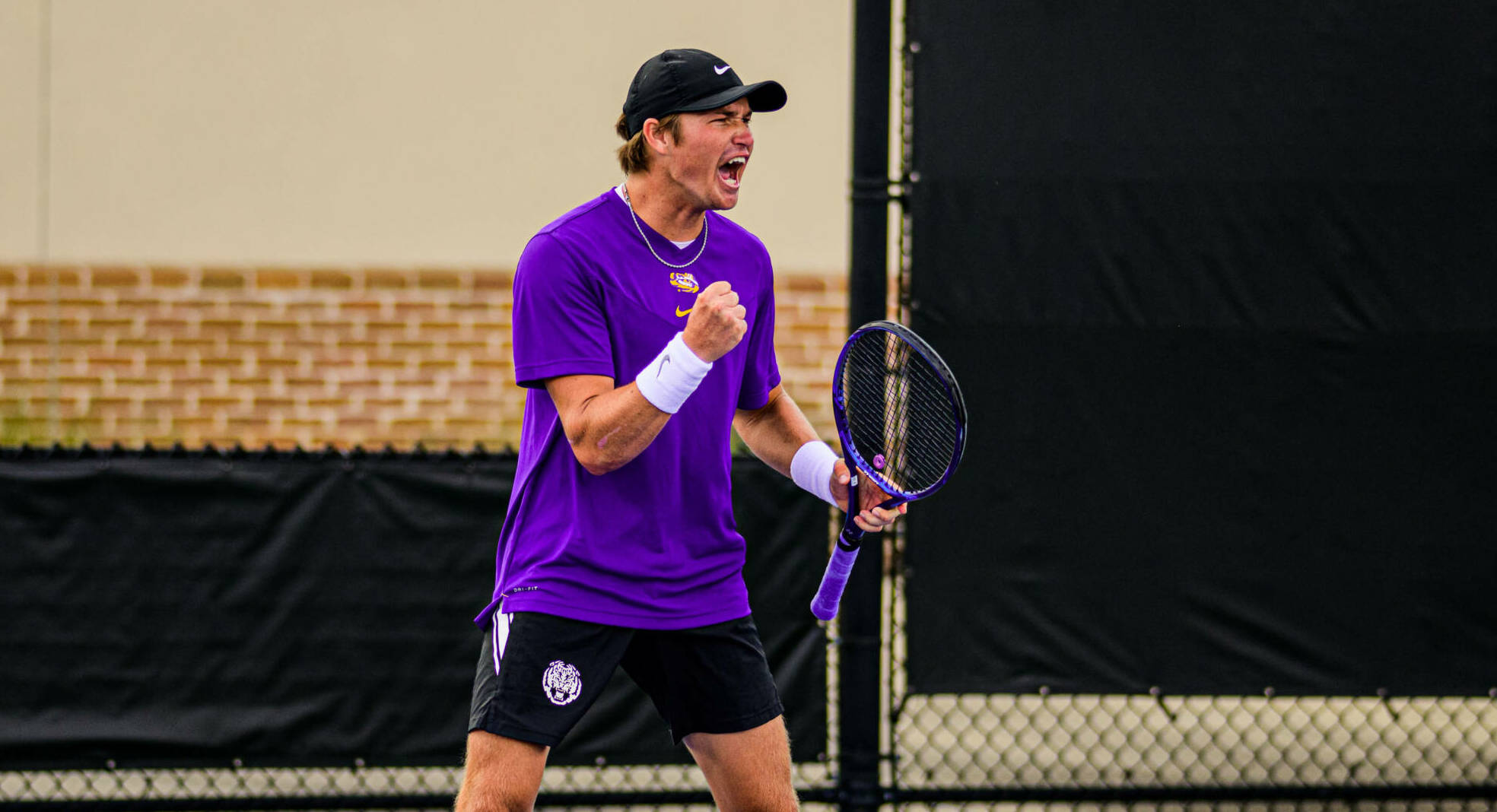 LSU will have their toughest test of the season with No. 4 Tennessee. There are three Vols ranked in singles in No. 8 Johannus Monday, No. 21 Adam Walton, and No. 40 Emile Hudd. In doubles, they have two ranked duos in No. 20 Emile Hudd/Shunsuke Mitsui and No. 72 Pat Harper/Adam Walton. Tennessee also spent a week as the No. 1 team in the nation in the Feb. 23 ITA rankings. Notable wins have come over No. 5 TCU, No. 3 Baylor, No. 10 Wake Forest with notable losses against No. 5 Ohio State, No. 4 TCU, and a recent three-game skid against No. 7 South Carolina, No. 4 Florida, and No. 8 Georgia.

Alcorn State sits at 3-8 overall this season. They’ve played some familiar foes to LSU, such as Ole Miss, Nicholls, Tulane, and UNO, falling to all four opponents. Gjorgji Popovski and Lucas Dini lead the Braves in singles win this season with six. Alcorn State is 17-71 in dual singles matches this season.