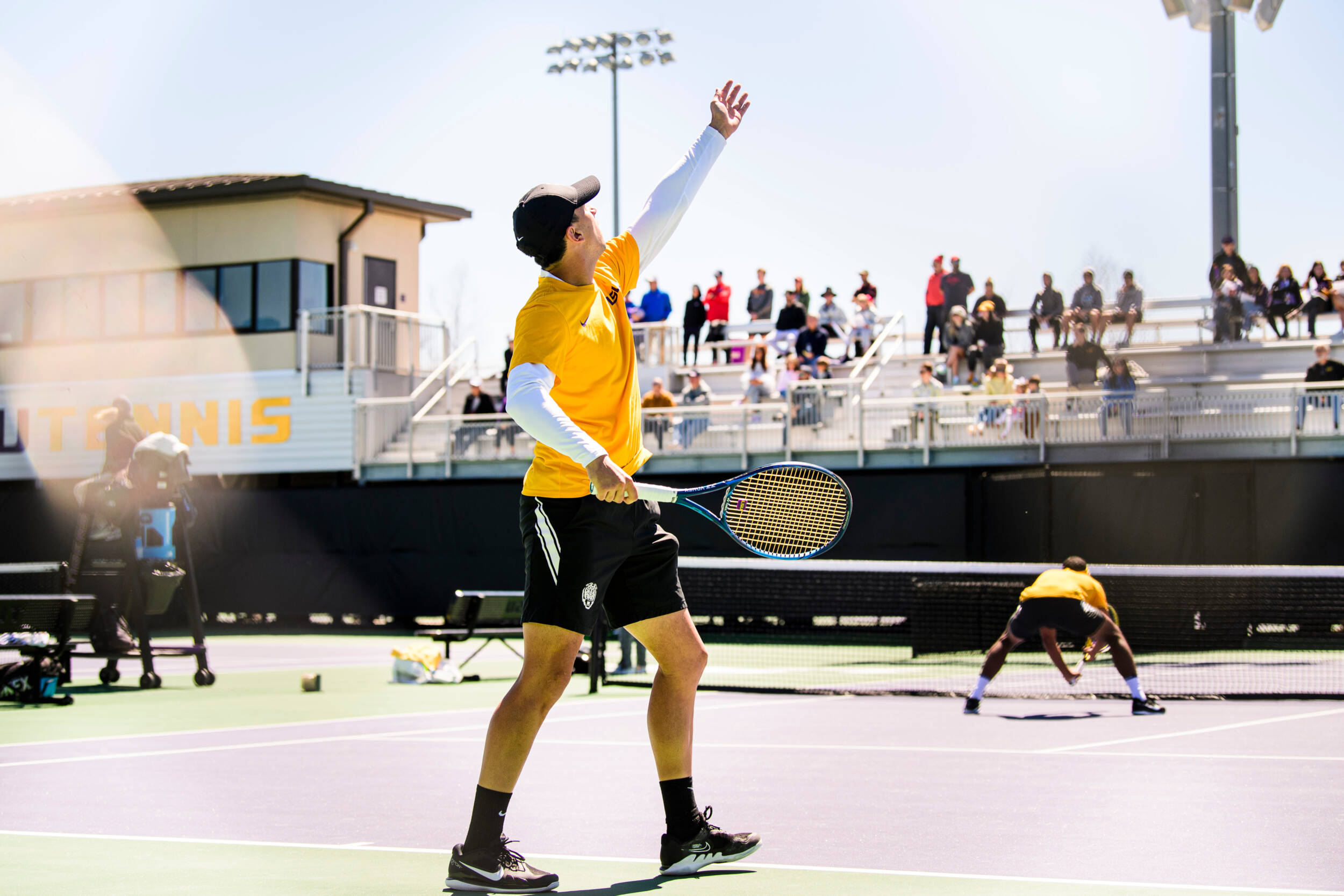 The Tigers will be riding a four-match win streak into this weekend with notable wins over No. 20 Ole Miss and Vanderbilt.

Tulsa stands at 11-4 on the dual season. They carry a 9-1 record at home, but an 0-3 record on the road. The Golden Hurricanes will also be holding on to a four-match win streak going into Thursday with notable victories over No. 35 Oklahoma and No. 45 Oregon. They come in at No. 32 in the ITA Team ranks and have two ranked singles players in No. 83 Ezequiel Santalla and No. 106 Kody Pearson.

Last season, LSU took a trip to Tulsa, Oklahoma where the Golden Hurricanes came out on top, 4-1.

LSU will also host Tennessee and Alcorn State on Sunday, March 27. Information on those matches will be posted the day before.