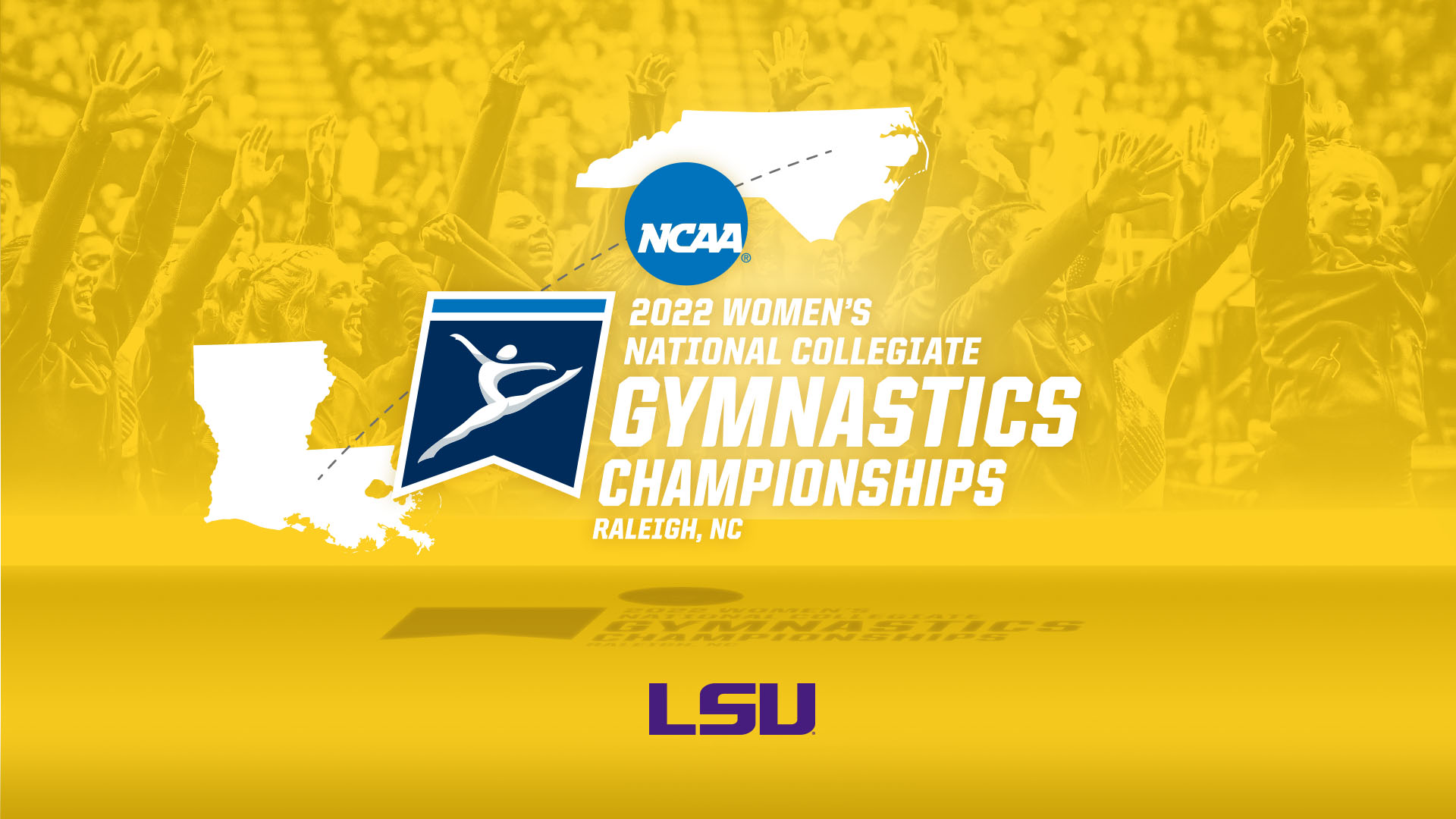 BATON ROUGE – The sixth-ranked LSU gymnastics team has been selected as the second seed in the Raleigh Regional and will compete for a spot in the 2022 NCAA Gymnastics Championships March 31 and April 2, the NCAA announced Tuesday.

“I think this is the toughest regional there is but, I am confident in the team’s ability to navigate it and advance,” head coach Jay Clark said. “The goal is to advance out of it and go to the semifinal in Fort Worth (Texas). I feel good about our team and where we are. Last week is not who we are, and I know we will reset and bring some momentum into the regional. We cannot leave anything to chance. There is no tomorrow and it comes down to hit and advance.”

LSU will compete in session one of the second round against Missouri, Iowa and North Carolina State. The meet will begin at noon CT on March 31. Session two features Michigan, UCLA, Maryland and the winner of Towson and Iowa.

As the No. 1 seed in the session, LSU will begin the meet on floor. If the Tigers finish first in the meet they will start the regional final on vault and if they finish second they will open on bars.

All sessions of the Raleigh Regional will be streamed live thru ESPN+.