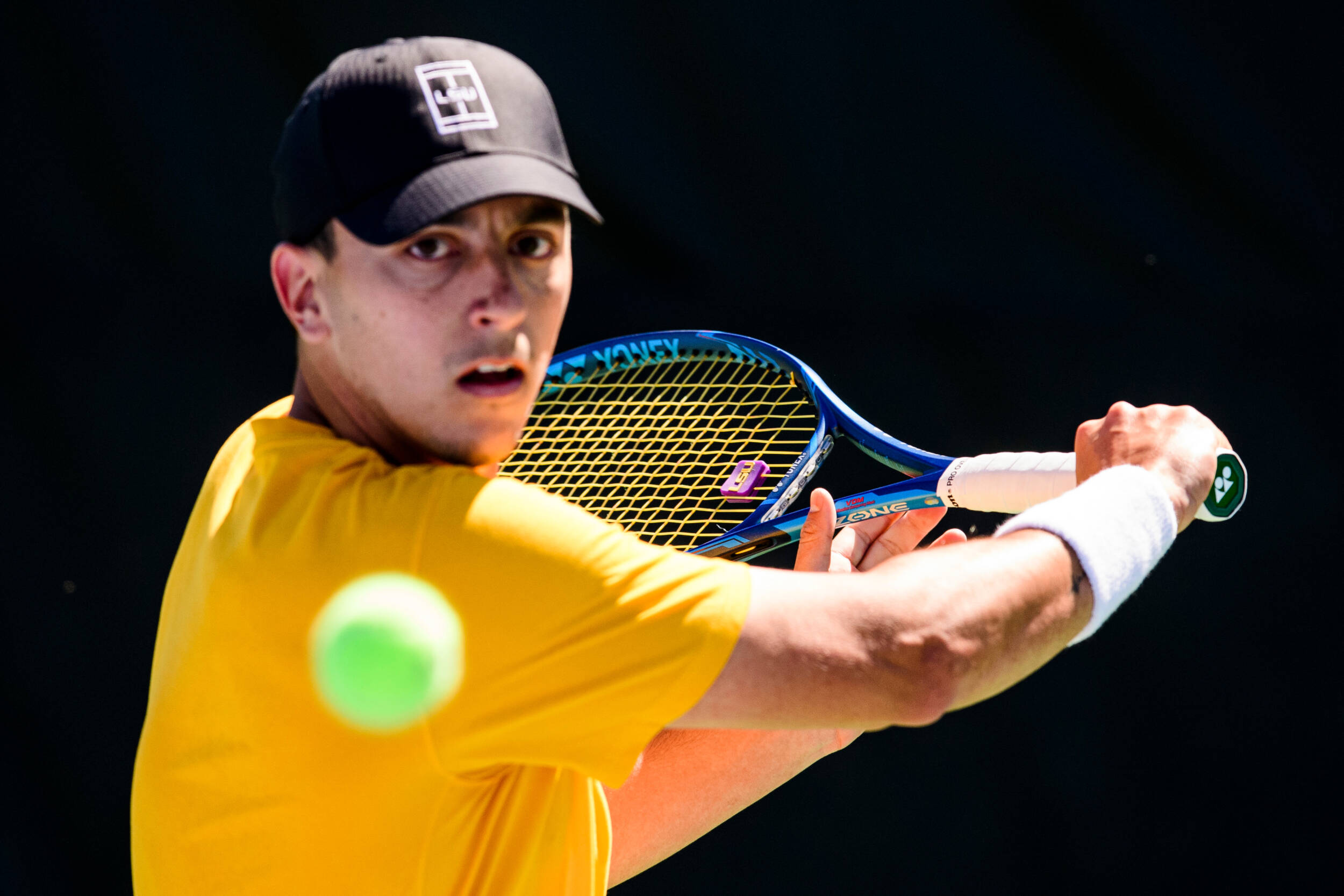 Vanderbilt is 10-2 on the dual season with a 1-2 record in SEC play. The ‘Dores have one ranked singles player in No. 39 George Harwell and one ranked duo in No. 76 Michael Ross/Siim Troost. Vanderbilt have notable wins over No. 52 Cornell, Arkansas, and No. 19 Northwestern and losses over No. 13 Harvard, No. 22 Georgia, and No. 28 Texas A&M.

Alabama is 4-11 on the dual season with an 0-3 record in SEC play. Enzo Aguiard leads Alabama with eight singles wins. In doubles, Aguiard and Joao Ferreira lead with seven wins. Alabama has victories over UAB and Nebraska and notable losses over Ole Miss (twice), Tulane, and Tulsa.