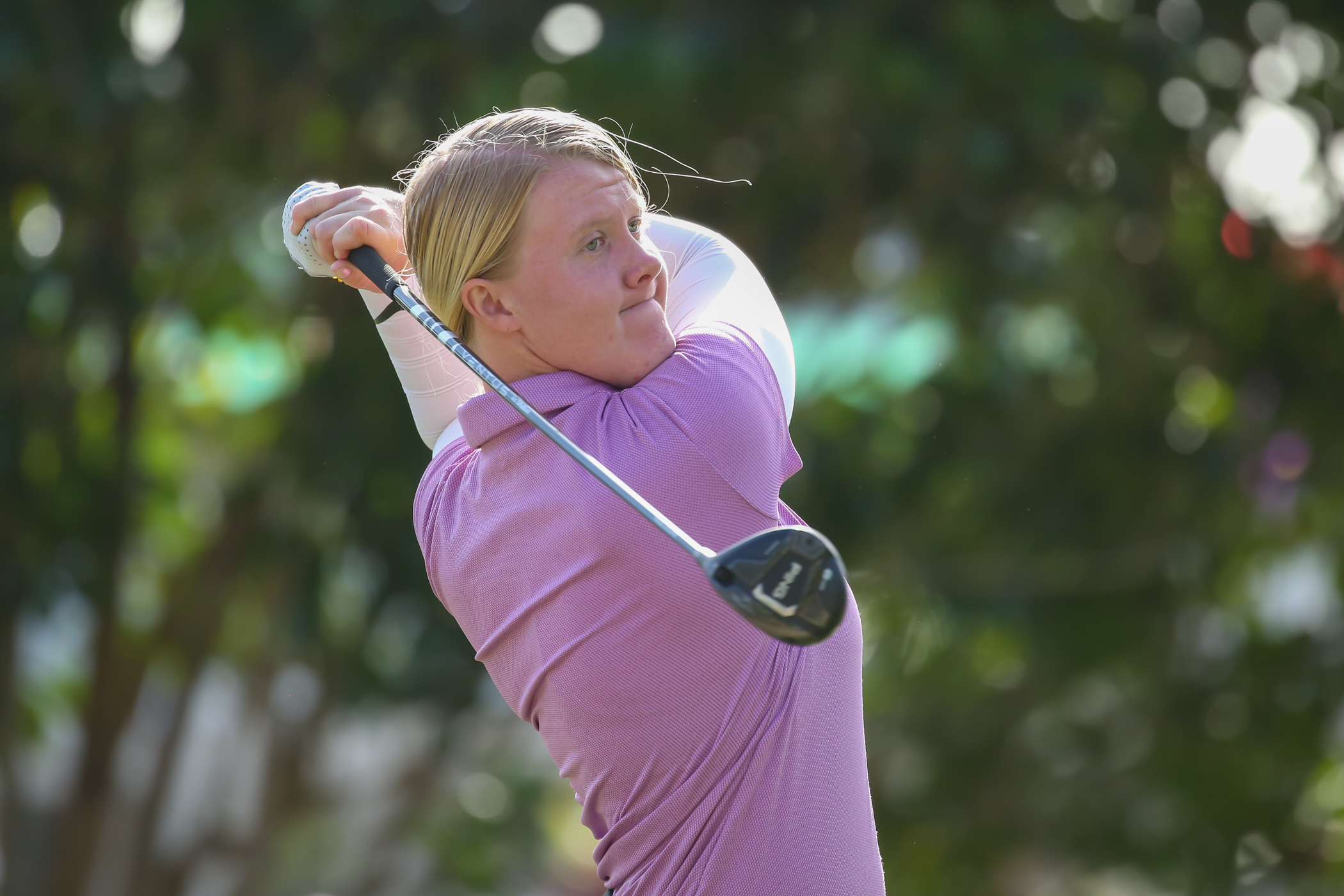 BATON ROUGE – LSU junior golfer Ingrid Lindblad was named the Southeastern Conference’s Golfer of the Week for the second time in the spring on Thursday after her weekend win at the Clover Cup in Mesa, Arizona.

More importantly, her victory provided some LSU golf history. It was her seventh of her LSU career, tying with LSU Athletics Hall of Fame member Jenny Lidback (1985-86) for the most wins in an LSU golf career. No golfer at LSU, male or female, other than Lidback and Lindblad, have had seven career wins in the last 40 years.

Lindblad led the tournament field with 17 birdies and played the 12 par fives in the three-day event in 8-under par. Lindblad’s 4-under on the par 3s tied for the tourney best on those holes.

It was also a good weekend for the LSU team as the Tigers finished third in the tournament with an 8-under score of 856.