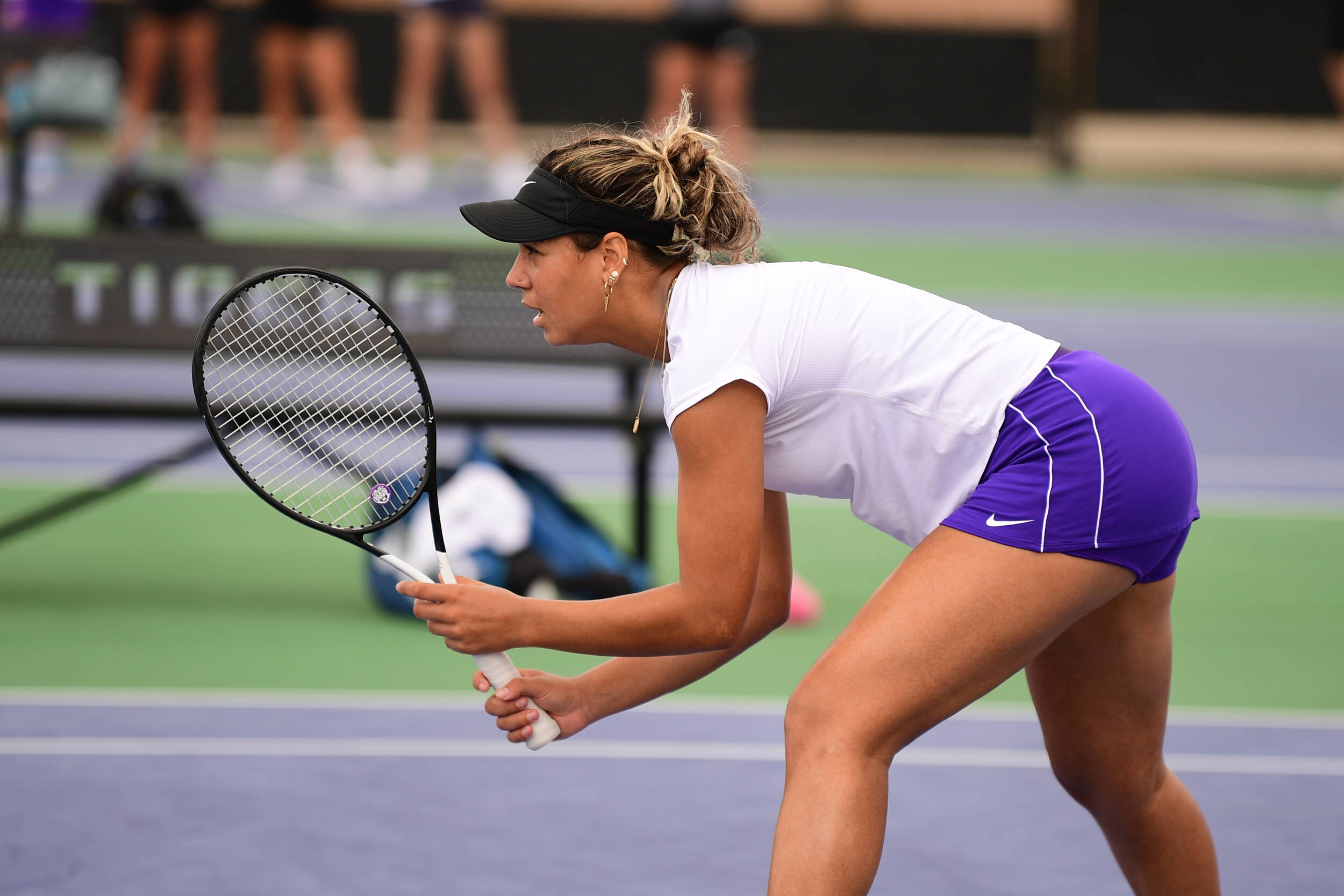 Vs. Ole Miss
The Rebels and Tigers will meet for the 49th time on Friday, with Ole Miss holding a 30-18 advantage in the series. When the teams met last season at the LSU Tennis Complex, Ole Miss grabbed a 4-0 win.

The Rebels sit at 6-4 on the year with a 4-1 win over No. 14 Michigan at ITA Kickoff Weekend. They opened SEC play on the road last week, losing at Georgia 7-0 on Friday night before falling to No. 23 Tennessee by a score of 5-2 on Sunday in Knoxville.

Ole Miss boasts two players in the ITA Singles Rankings. No. 79 Sabina Machalova has accumulated a 15-8 singles record, including five wins against ranked opponents, and has primarily played at the No. 1 singles spot for the Rebels this season. Anaelle Leclercq is the other Rebel ranked, debuting at No. 110 in the latest rankings. Leclercq boasts a 10-6 overall singles record and has two ranked wins to her name thus far this season.

Vs. Mississippi State
In the series history between the Tigers and the Bulldogs, LSU holds a 33-12 advantage. When the teams met last year at the LSU Tennis Complex, the Tigers were powered to a 4-0 by strong singles wins by Taylor Bridges, Maggie Cubitt, and Nina Geissler.

The Bulldogs enter the weekend with a 8-5 record and an undefeated 7-0 record at home. Mississippi State opened SEC play last weekend at No. 23 Tennessee and Georgia, where they fell 7-0 and 6-1, respectively.

Senior Emma Antonaki leads the Bulldogs in singles play with a 15-10 record and a ranking of No. 94 in the ITA Singles Rankings. Tamara Racine rounds out the ranked Bulldogs as she debuted at No. 116 this week following her first Top 25 individual win against Georgia.

Tiger Tidbits
LSU enters the weekend with a 1-6 record on the season. Last time out, the short-handed Tigers opened SEC play at the LSU Tennis Complex, where they were defeated 6-1 by No. 13 Florida and South Carolina on Friday and Sunday.

Ena Babic moved up four spots to No. 89 in the latest ITA Singles Rankings. Babic leads the team in overall singles win with an 8-4 record and has one ranked win to her name this season.