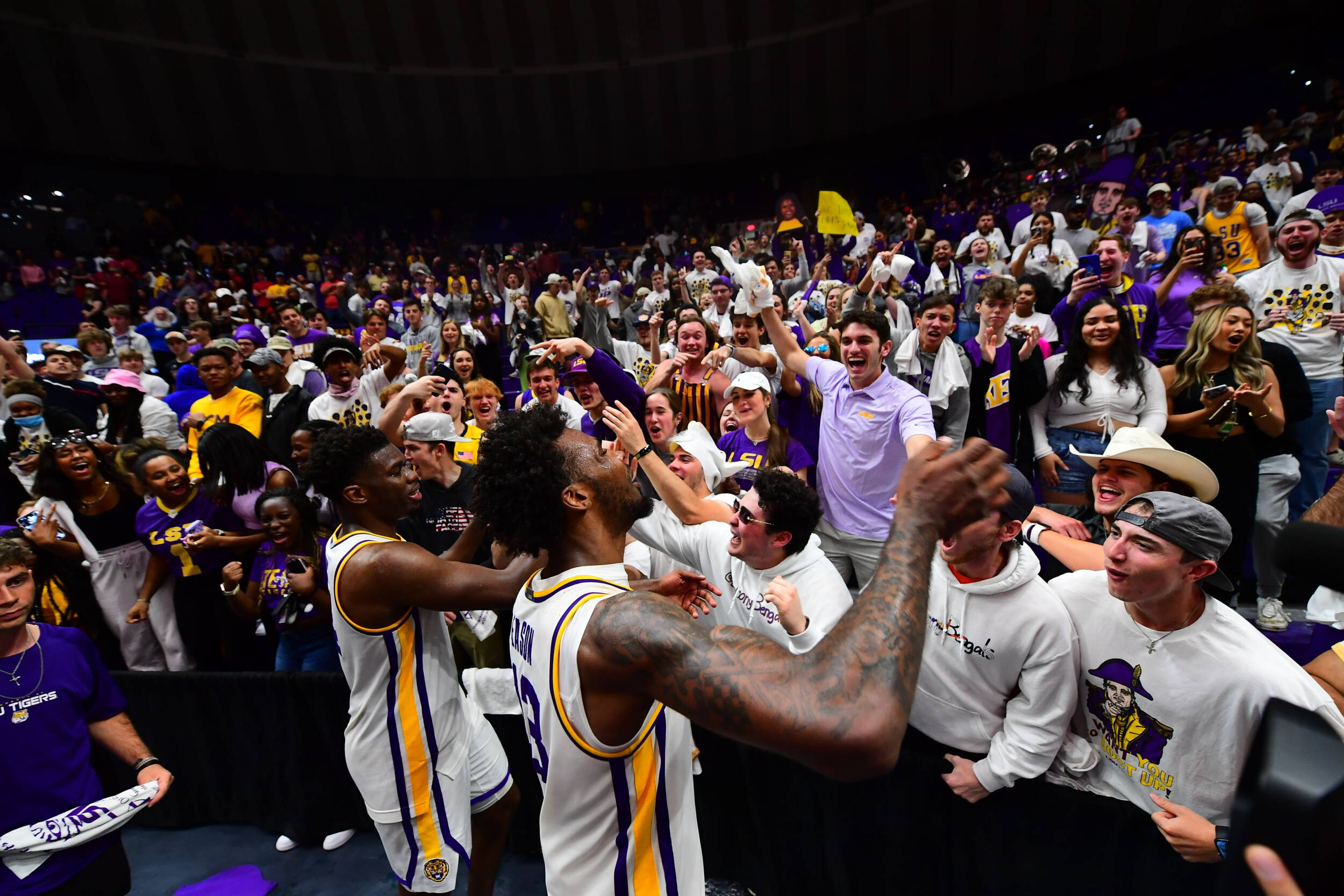 As the fifth seed, LSU will play on the second day of the tournament on Thursday in the second game of the day which is scheduled for 25 minutes following the conclusion of the noon ET game (11 a.m. CT) or approximately 2:30 p.m. ET/1:30 p.m. CT. The game will be broadcast on the LSU Sports Radio Network and the SEC Network.

LSU will play the winner of Wednesday night’s opening game between the 12 and 13 seeds, Missouri and Ole Miss. LSU defeated Missouri at the Maravich Center, but Ole Miss pinned one of the two losses at home on the Tigers in their lone meeting this season.

Auburn is the Number 1 seed as the regular season champions and will receive the double bye to the quarterfinals with Kentucky, Tennessee and Arkansas.