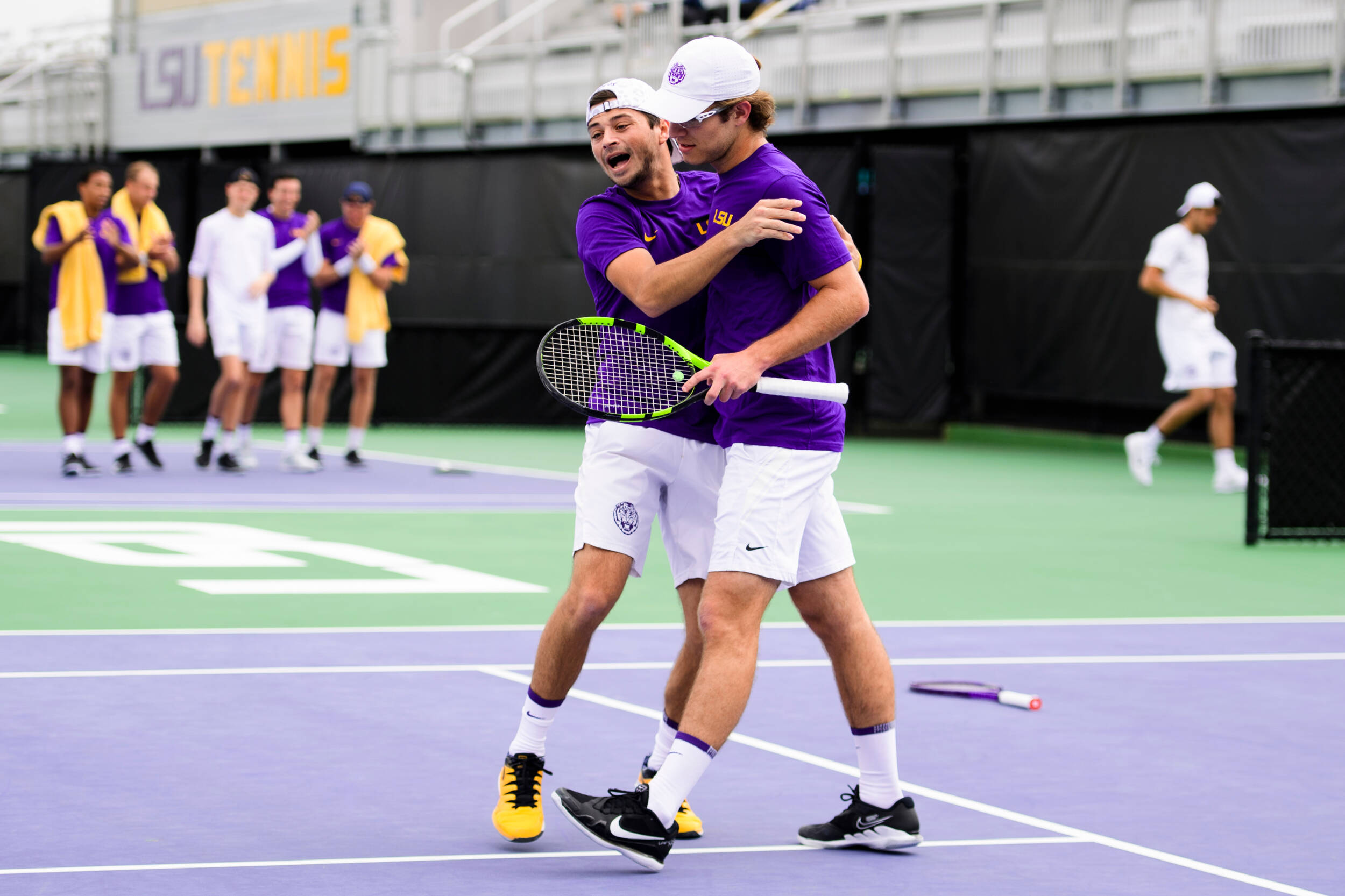 LSU will be well-rested, coming off a 10-day break. Last time out, the Tigers went down I-10 to face Tulane where they came out on top, 5-2.

Auburn is 10-2 for the spring season, the best start for them since 2005. Auburn is ranked No. 25 in the latest ITA team rankings. In the latest ITA individual rankings, Auburn has three ranked players in singles: No. 45 Tad Maclean, No, 87 Tyler Stice, and No. 100 Jan Galka.

This won’t be the first meeting between the Tigers and Gamecocks this season, previously meeting in January for ITA Kickoff Weekend. South Carolina defeated LSU, 4-1, but the Tigers lineup looks a bit different this time around with the addition of No. 35 Ronald Hohmann. The Gamecocks are 11-2 on the season with three of their wins coming over top-10 opponents (No. 6 Wake Forest, No. 8 Stanford, & No. 10 Kentucky). South Carolina’s last time out was at the ITA Indoor National Championships where they defeated Stanford and Kentucky. Three Gamecocks are ranked in singles: Daniel Rodrigues, No. 41 Toby Samuel, and No. 109 Connor Thomson. One doubles pair is ranked in No. 13 Rodrigues/Thomson.

Auburn Live Video (only if outdoors)