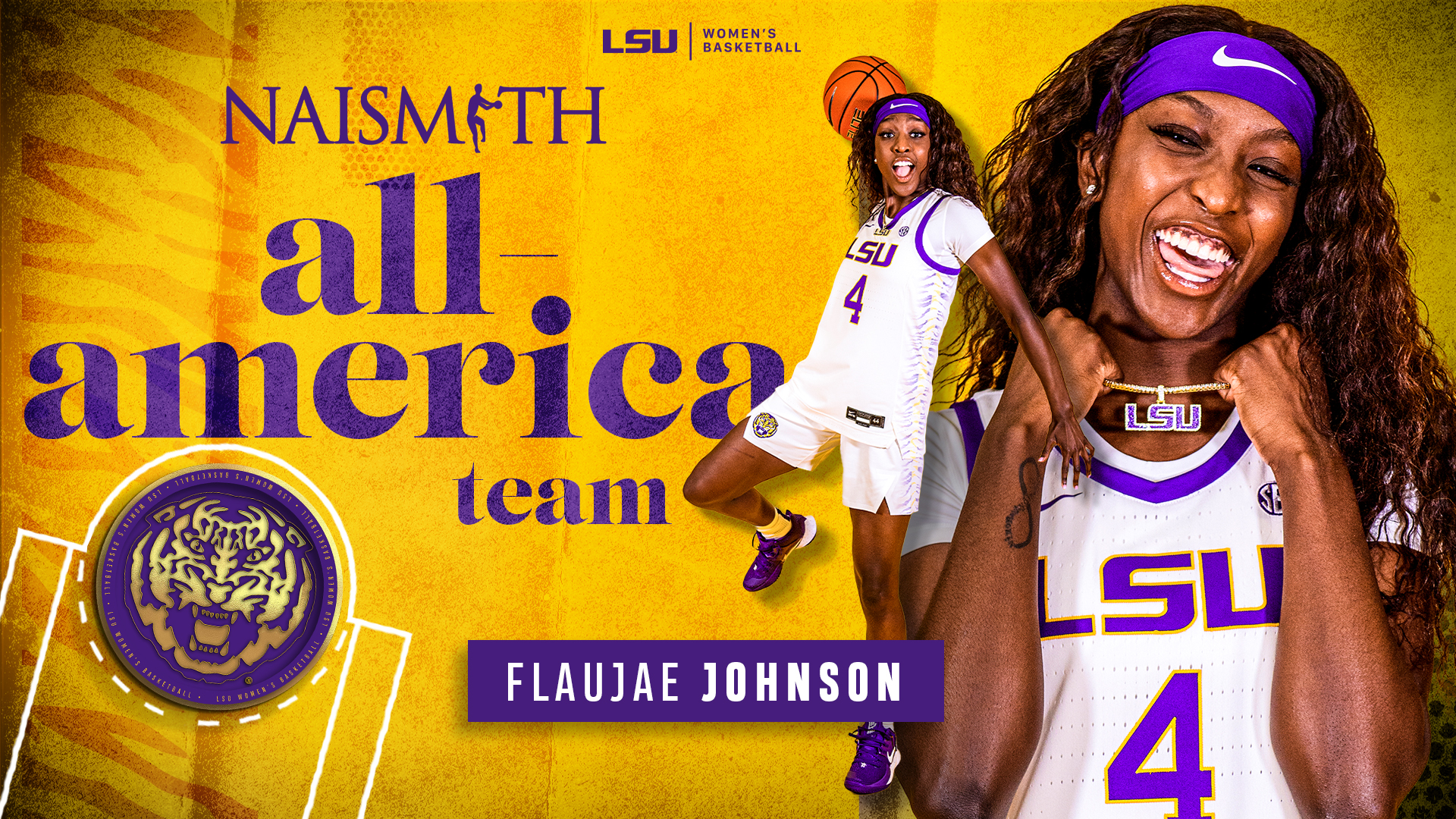 Johnson was also named a McDonald’s All-American in January.