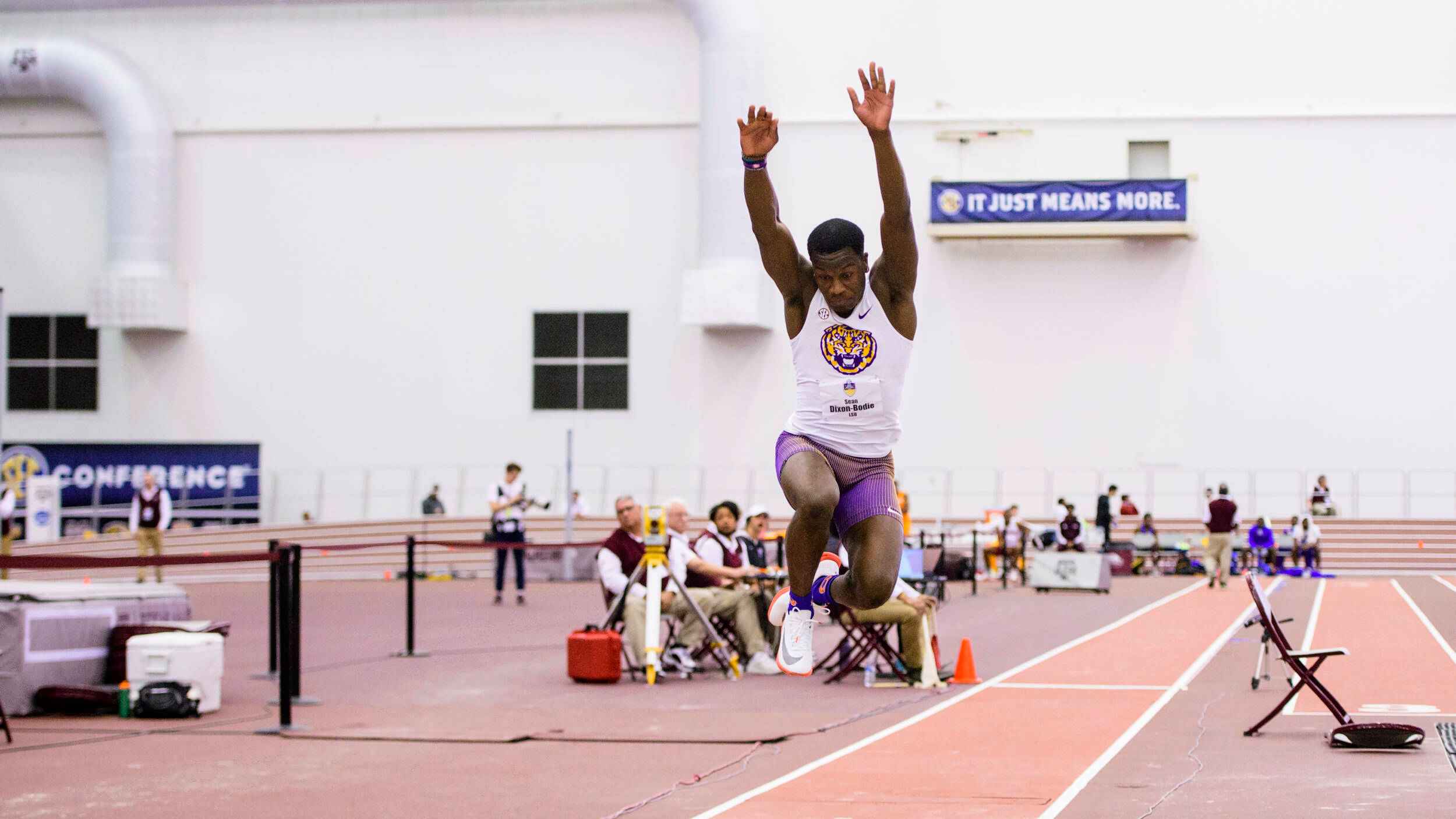 Baton Rouge, La. – Eight members of the LSU track and field team were recognized by the SEC for their performances at the conference meet last weekend. The Tigers placed three athletes on the first team and five athletes on the second team.