NCAA Projects LSU Women As No. 2 Seed For March Madness 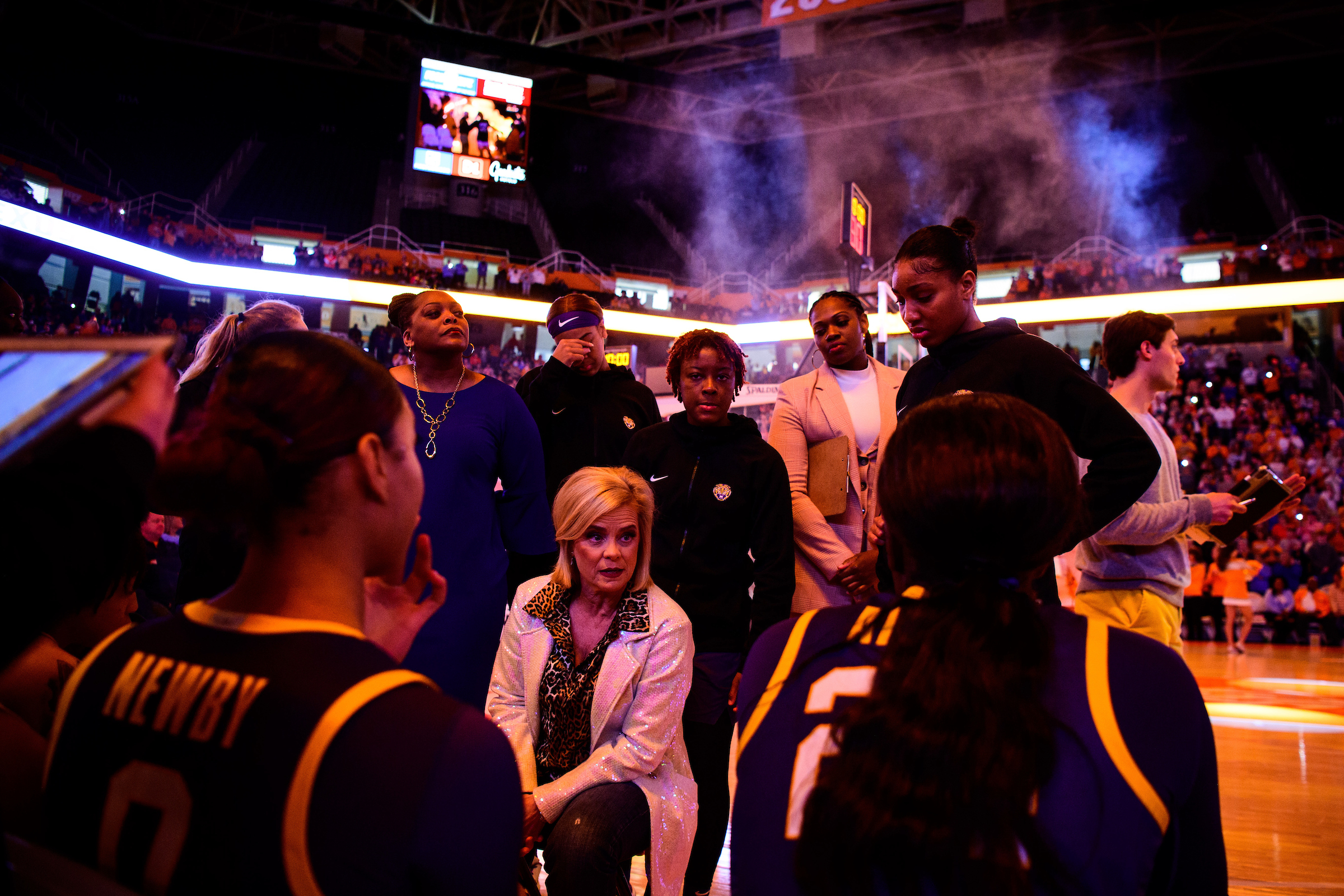 BATON ROUGE – Fourteen days from Selection Sunday, the NCAA Division I Women’s Basketball Committee projected LSU as a No. 2 (the No. 7 overall seed) as part of the committee’s final top-16 reveal of the season.

LSU is set to begin play at the SEC Tournament in Nashville on Friday at 6 p.m. CT on the SEC Network against the winner of the Mississippi State and Kentucky game on Thursday.

As a top-16 seed, LSU would host first and second round games in the PMAC. The Tigers have not hosted any games during March Madness since 2014. The Tigers were a No. 7 seed that year, but to find the last time LSU was one of the Top-16 seeds one would have to go back to 2008 when LSU was the No. 2 seed in the Oklahoma City Regional.

The announcement was made during halftime of the Baylor and Iowa State game, the two respective No. 5 and No. 6 overall seeds directly in front of LSU in the seeding projections. Baylor won that game by over 20 points which would likely cause Iowa State to drop. LSU first showed its promise as an elite team on December 2 with its first ranked win over the same Iowa State team that was at the time ranked No. 14 in the country.

The Selection Sunday announcement of the 68-team bracket for the 2022 NCAA Division I Women’s Basketball Championship will take place at 7 p.m. CT March 13 on ESPN/ESPN2.

The 2022 Women’s Final Four will be played April 1 and 3 at the Target Center in Minneapolis.

*Rankings and regional assignments based on games played through Sunday, February 27.