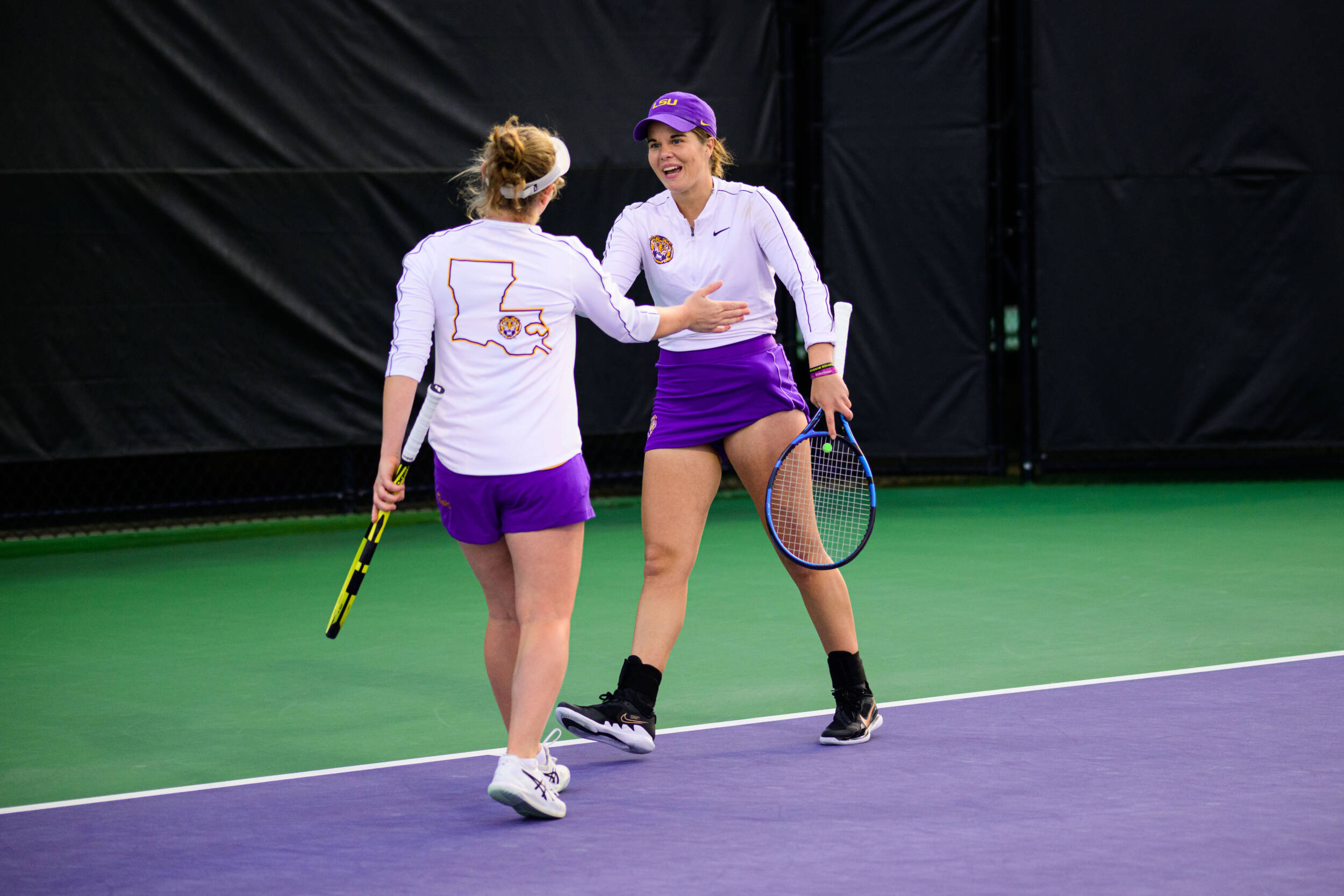 Baton Rouge, La. – The LSU women’s tennis team (0-4) will host its final nonconference match of the season when the Southern Jaguars (1-7) come to the LSU Tennis Complex at 11 a.m. CT on Monday, February 28.

Vs. Southern
LSU and Southern will meet for the 29th time on Monday morning, with the Tigers claiming victory in all previous meetings. When these two teams met last season at the LSU Tennis Complex, the Tigers claimed a 4-0 win with Taylor Bridges and Nina Geissler grabbing singles victories.

Tiger Tidbits
The Tigers will conclude a limited nonconference schedule with this match as they’ve only participated in two weekends of matches; ITA Kickoff Weekend, where they were defeated by a score of 4-0 by No. 20 Tennessee and No. 24 Oklahoma State, and a pair of home and away matches last weekend as they were defeated 4-1 at home by No. 19 UCF on Friday before falling on the road to the Rice Owls, 4-0, on Sunday.

Ena Babic enters the match as the lone individual ranked in the ITA Singles Rankings as she checked in at No. 93 in the latest rankings. Babic leads the team in overall singles win with an 8-4 record and has one ranked win to her name this season.