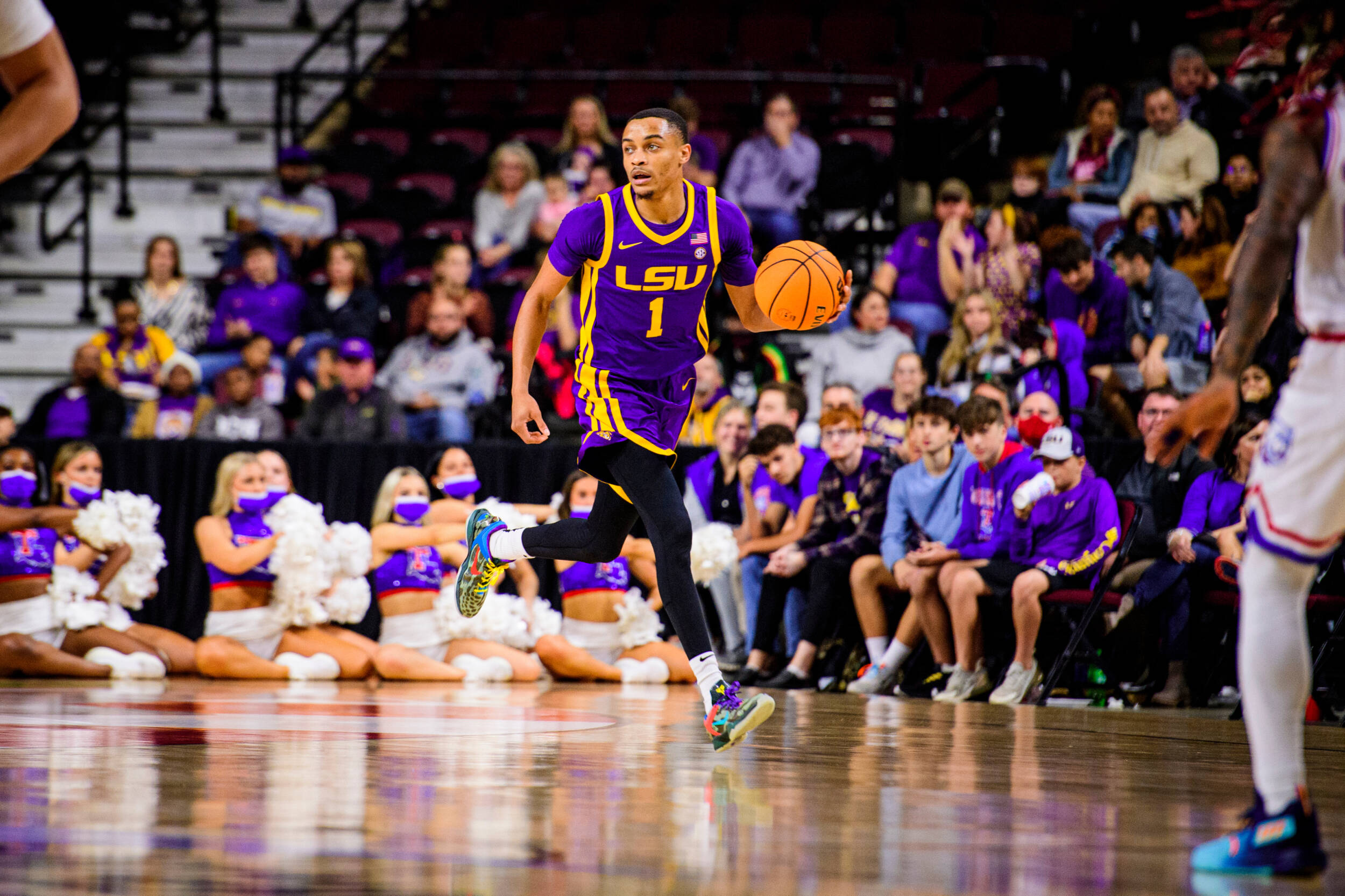 LSU was led by Xavier Pinson who had 26 points and eight assists. Eric Gaines was second in points with 11 and Darius Days had ten points. LSU’s leading scorer, Tari Eason, fouled out in 13 minutes of play and was held to five points. Efton Reid and Brandon Murray also fouled out.

Kentucky’s Oscar Tshiebwe put up a double-double with 17 points and 16 rebounds. The Wildcats had three players, Davion Mintz, Kellan Grady, and Bryce Hopkins, with 13 points each.

LSU returns to the PMAC for their next game which will be against Mizzou on Saturday, February 26 at 7:30 p.m. on SEC Network. Tickets are available at LSUTix.net