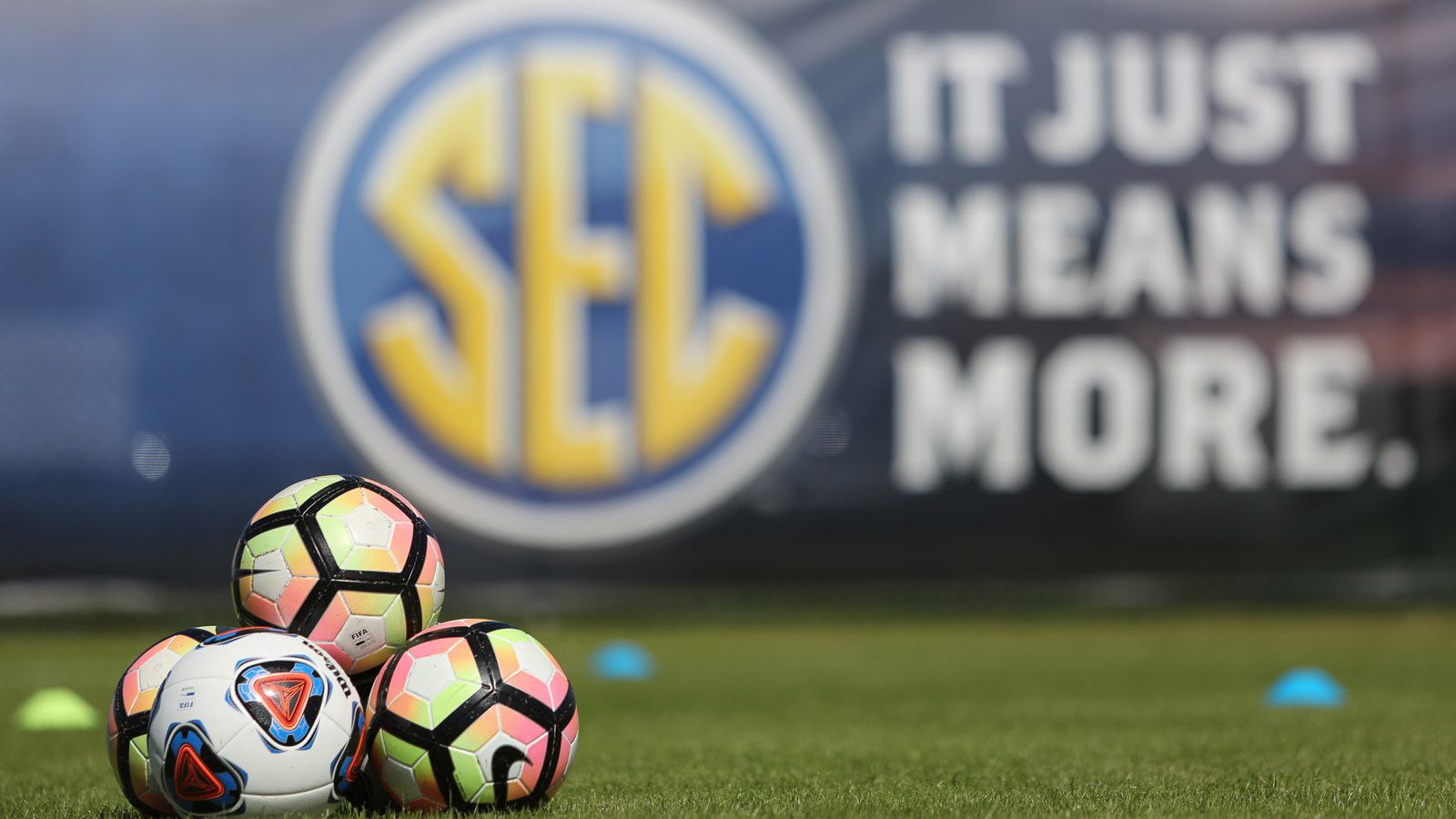 BIRMINGHAM, Alabama (February 23, 2022) – The Southeastern Conference has entered into an agreement with Pensacola Sports that will make Ashton Brosnaham Soccer Complex in Pensacola, Fla., the new home of the SEC Women’s Soccer Tournament, it was announced on Wednesday.

Under the terms of the new agreement, the tournament will be played in Pensacola through 2024, with an option to extend the agreement through 2026.

“We are thankful to the City of Pensacola and Pensacola Sports for providing a tremendous venue to conduct our SEC Soccer Championship,” said SEC Commissioner Greg Sankey.  “Their commitment to this event promises to provide lasting memories for our student-athletes and an outstanding experience for SEC soccer fans from across the region.”

Over the last 11 years, the SEC has earned 75 NCAA Tournament bids – an average of nearly seven per year – with all 14 member institutions making at least one appearance during that span. Eight different SEC teams have advanced to the Round of 16 since 2013 and the league has placed teams in the NCAA quarterfinals in each of the last eight seasons.

Orange Beach, Ala., had served as home of the SEC Tournament for 18 of the 19 previous seasons. This will mark the second time the state of Florida has hosted the event as Gainesville was the home for the 1997 event.