Women’s Tennis Set for Home and Away Weekend 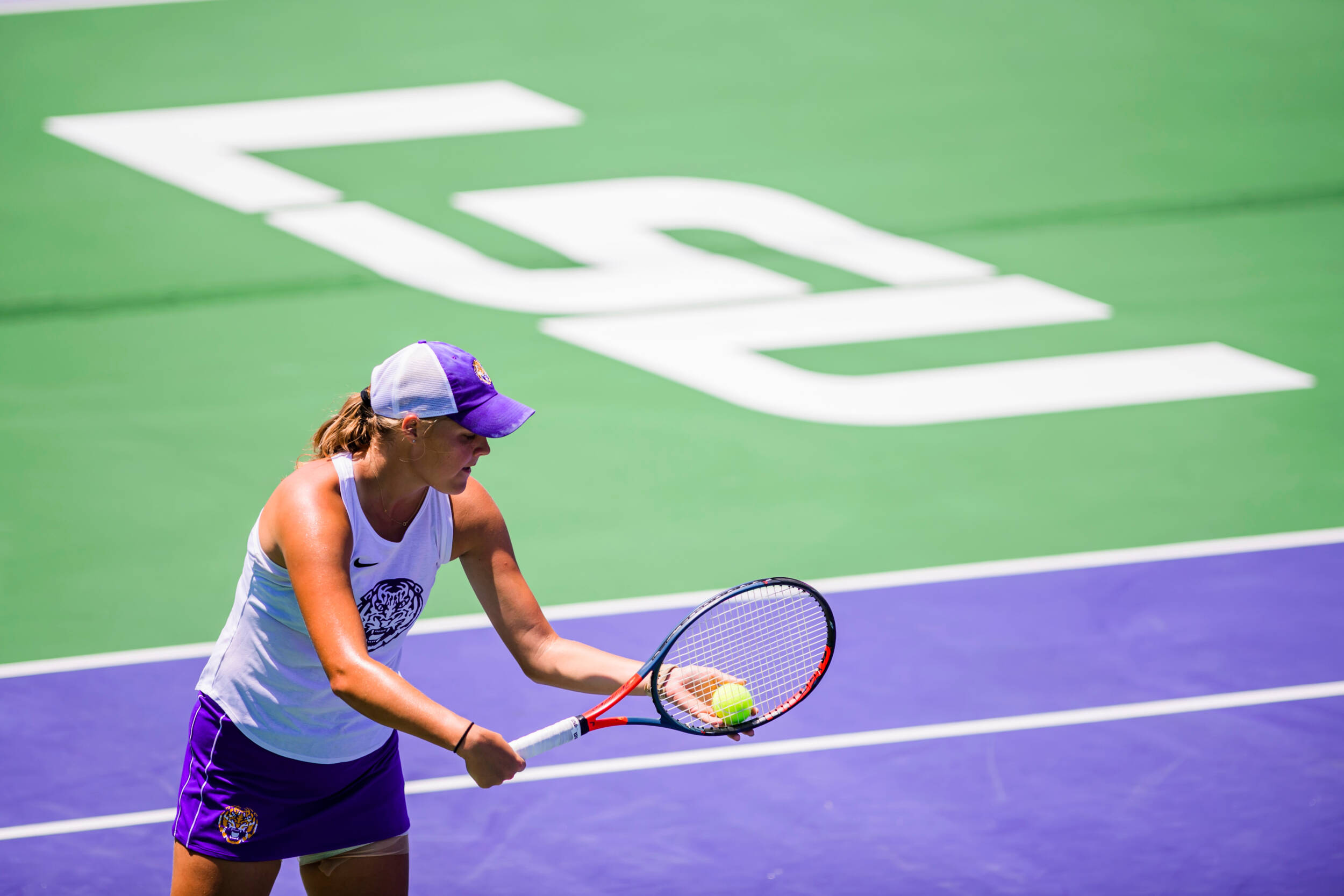 Baton Rouge, La. – The LSU women’s tennis team (0-2) returns to action for the first time in three weeks as they host No. 19 UCF at 5 p.m. CT on Friday, February 18 before concluding the weekend on the road as they visit the Rice Owls at 11 a.m. CT on Sunday, February 20.

Vs. UCF
The Tigers and the Knights will meet for the first time in dual play when they play at the LSU Tennis Complex on Friday night. UCF enters the match with a 3-2 record, with their only defeats coming to No. 25 Auburn and No. 7 Virginia.

Three players for the Knights are ranked in the latest ITA Singles Rankings, with No. 48 Evgeniya Levashova leading the way with an 8-9 overall singles record. Valeriya Zelevka trails at No. 65 with a 4-3 singles record while Marie Mattel rounds out the ranked Knights at No. 121 with a 10-13 record.

Vs. Rice
LSU and Rice will face off for the 20th time in the series’ history on Sunday, with LSU holding an 11-8 advantage. When the teams met on opening weekend last year at the LSU Tennis Complex, the Tigers grabbed a 4-0 win with singles points coming from graduate student Taylor Bridges and junior Nina Geissler.

The Owls enter the weekend with a 3-1 record, picking up wins against Lamar, FAU, and Texas A&M-Corpus Christi. The lone loss came at ITA Kickoff Weekend as they were defeated by SMU, 4-2. They are led in singles play by Allison Zipoli, who boasts a strong 9-2 singles record and a perfect 4-0 start in dual matches.

Tiger Tidbits
The Tigers have had a limited dual season schedule thus far, only participating in two matches at ITA Kickoff Weekend, where they were defeated by a score of 4-0 to No. 20 Tennessee and No. 24 Oklahoma State.

Junior Safiya Carrington is ranked individually as she checked in at No. 82 in the latest singles rankings. Carrington had a strong fall campaign and posted a 7-4 record across three tournaments. Her best spell came at the ITA Southern Regionals, where she defeated five of the southern region’s best players on her way to a runner-up finish in the singles bracket.