Men's Tennis Back in Action With Sunday Doubleheader 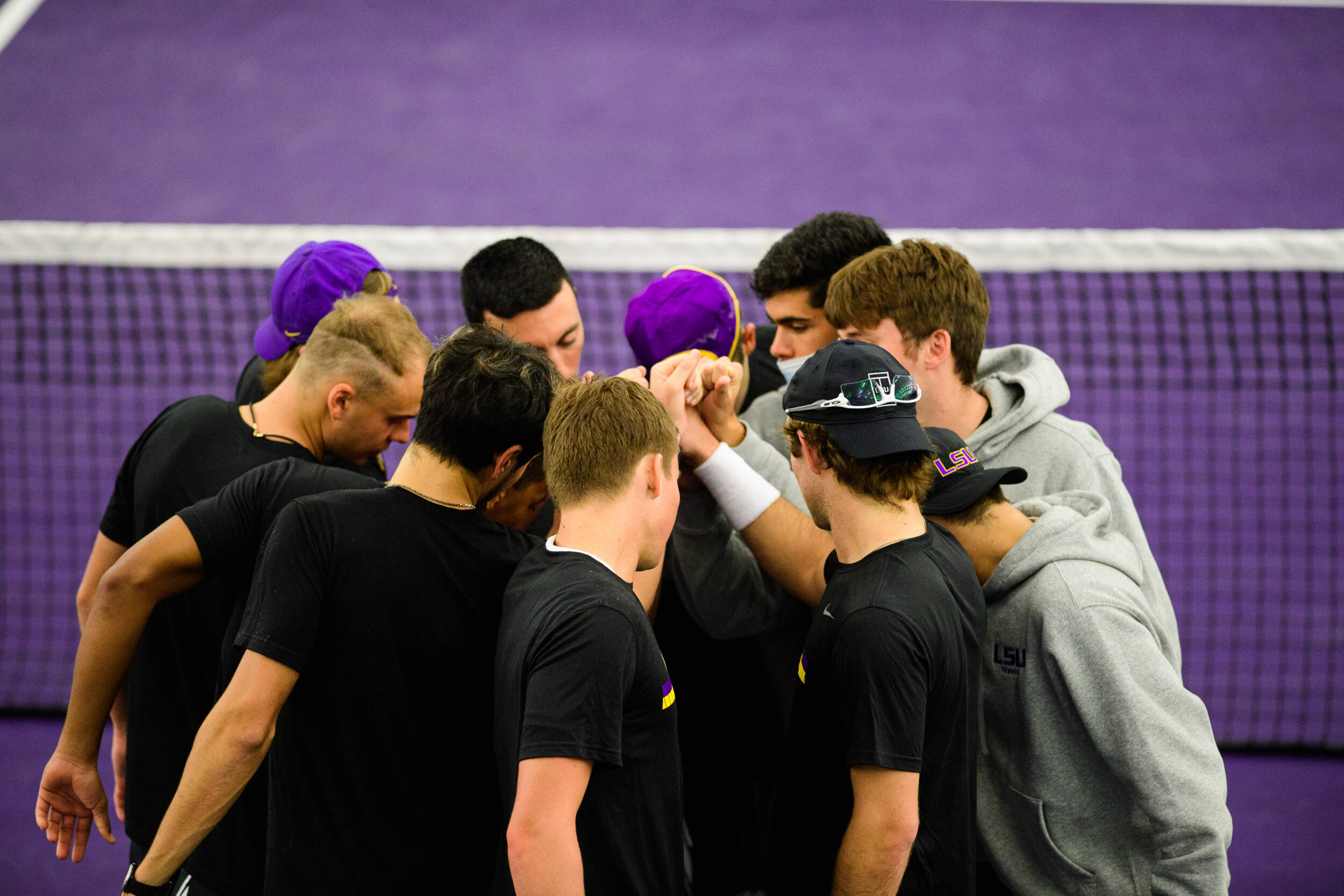 BATON ROUGE—The LSU men’s tennis team is back in action on Sunday, February 13, with a doubleheader against Purdue at 12:00 p.m. and Nicholls at 5:00 p.m., both taking place at the LSU Tennis Complex.

This will be the Tigers’ first match of February after a COVID cancellation wiped out the Tulane match. Last time out, LSU picked up their first win at ITA Kickoff Weekend since 2017, defeating Liberty, 4-3.

LSU has three players in the latest ITA rankings. Sophomore Ronald Hohmann comes in at No. 28 in singles. Hohmann has yet to make his season debut due to appendicitis but is hopeful to be on the court in the near future. In doubles, Gabriel Diaz Freire and Vlad Lobak come in at No. 50. The duo has been the Tigers No. 1 all season with a 10-2 overall record and a 2-1 record in dual play.

Purdue is 2-4 on the dual season with notable losses to SMU, No. 24 Oklahoma, and Tulsa. Their last time out, Purdue completed a weekend sweep over Chicago State and IUPUI.  Senior Athell Bennett has been the Boilermakers No. 1 this season, going 3-2 on court one. LSU will look to stay undefeated against Purdue as the Tigers lead the all-time series, 3-0.

Nicholls is 2-1 on the dual season with wins over Loyola New Orleans and Prairie View A&M and a loss against New Orleans. Sophomore Omar Morsy has been Nicholls No. 1 for each match with a 2-1 record.