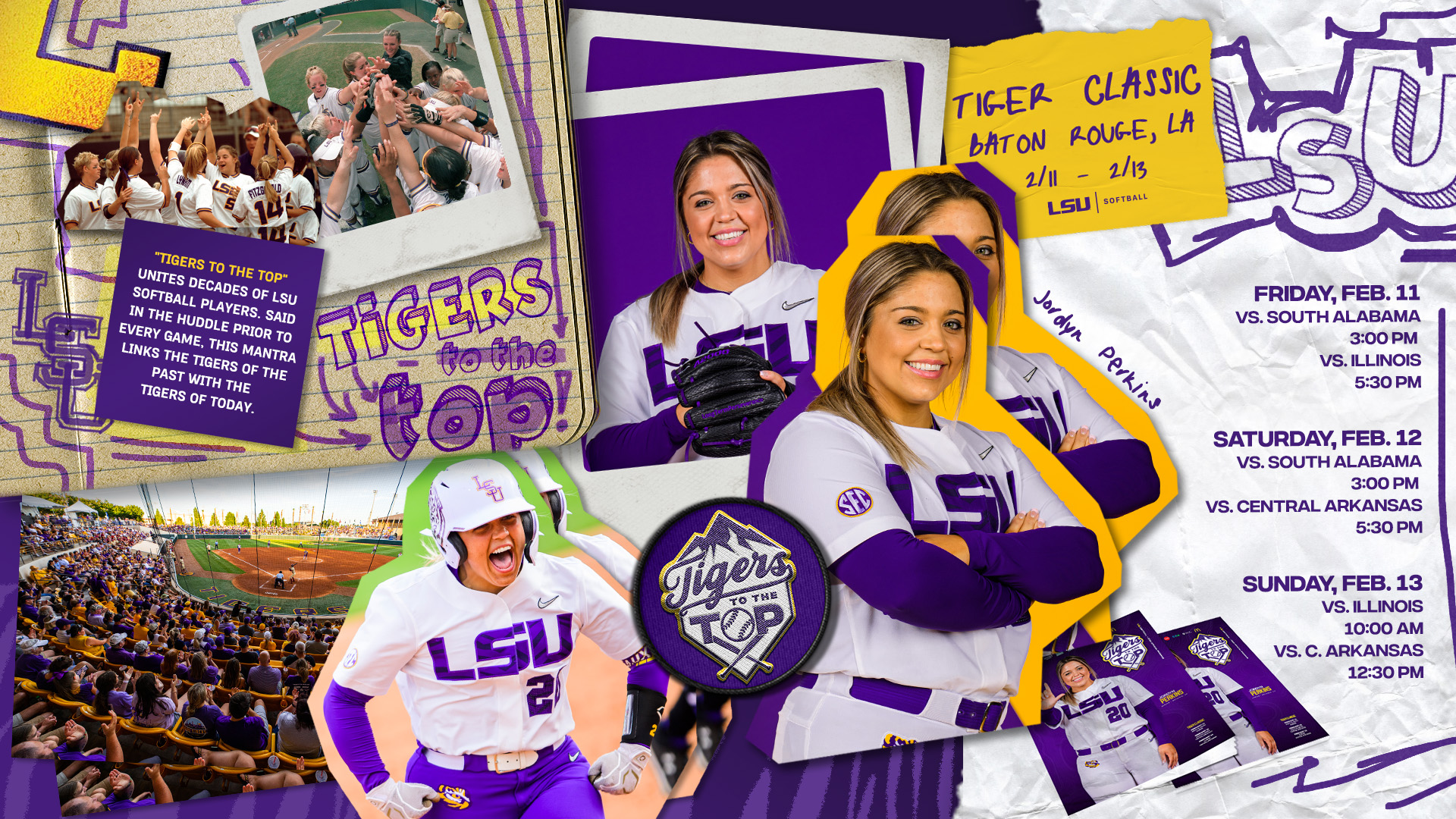 The full schedule for the Tiger Classic can be found here.

Head coach Beth Torina (11th season) returns 19 student-athletes from last year’s club that went 35-22 in what was the toughest strength of schedule among teams who completed a full season. Key returners consist of a pair of 2022 Preseason All-SEC selections in Ali Kilponen and Taylor Pleasants. Kilponen ranked No. 10 in the SEC last season with a 2.00 ERA and logged 15 wins in the circle behind 124 strikeouts. Pleasants earned a spot on the USA Softball Collegiate Player of the Year Top 50 Watch List after turning in a .316 batting average behind 56 hits and a team-high 49 RBI and 13 home runs in 2021. She was named the 2021 SEC Newcomer of the Year for her efforts. Other notable returners are All-American Shelbi Sunseri, 2021 All-SEC Newcomer selection Ciara Briggs, and veteran infielder, Georgia Clark.

Each of the Tigers opponents had a winning record last season and two had 30 or more wins. South Alabama is the only team who reached the NCAA Tournament last season after recording a 31-21 record and securing a 2-0 shutout victory over Baylor to open the Gainesville Regional. Illinois finished over .500 with a 24-20 record, and Central Arkansas, who played in the Tiger Classic last season, finished the year 37-19 but fell to McNeese State in the Southland Conference Tournament Championship game.

LSU will travel to Clearwater, Fla. next weekend to compete in the St. Pete Clearwater Elite Invitational Feb. 18-20. The Tigers will see matchups against No. 4/5 Oklahoma State, No. 7 Washington, Notre Dame, No. 13/16 Michigan, and Texas Tech.