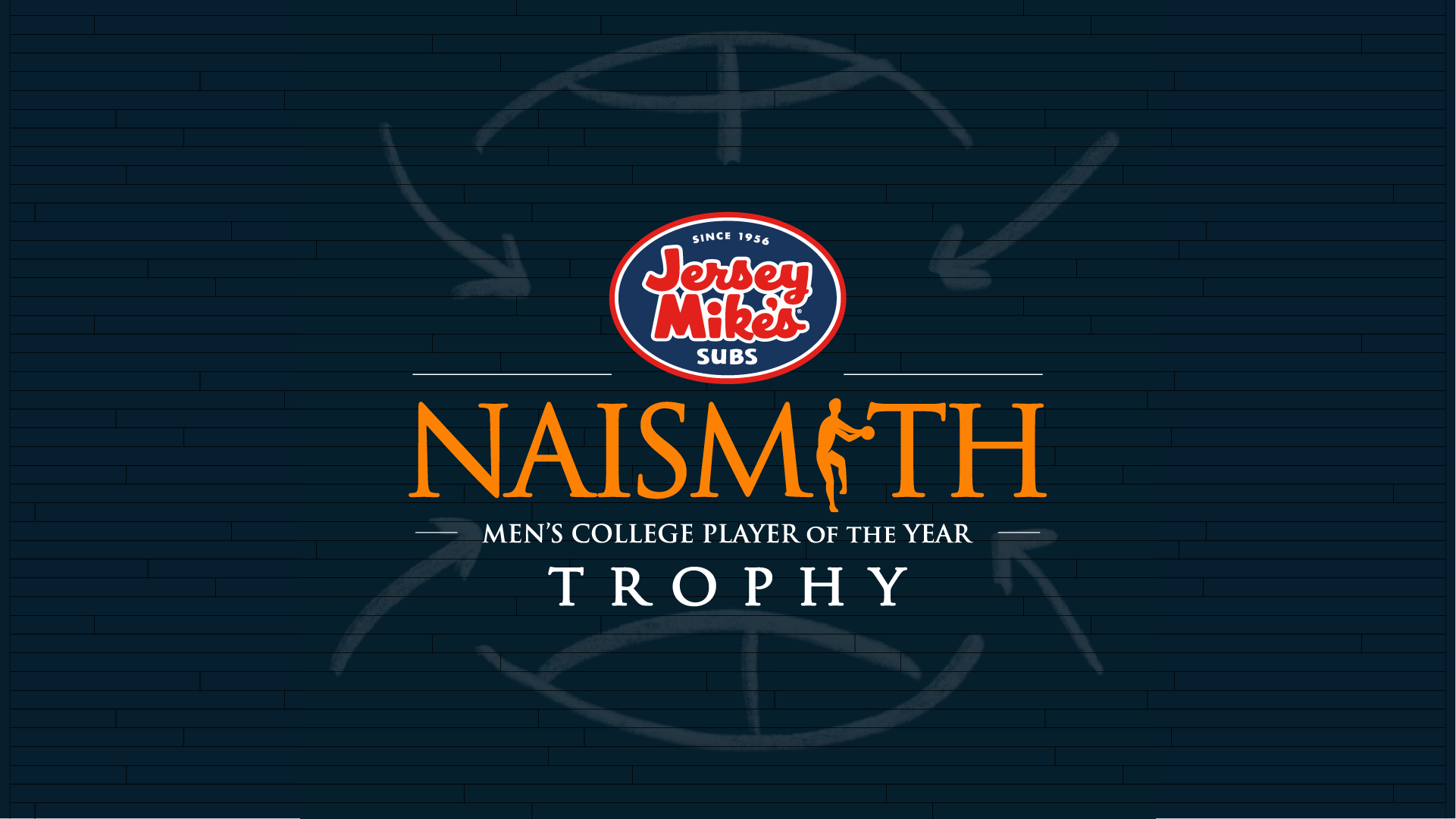 BATON ROUGE – LSU sophomore forward Tari Eason was named one of 30 players on the Midseason Team for the 2022 Jersey Mike’s Naismith Trophy Player of the Year announced on Friday.

Eason is one of four players from the Southeastern Conference named to the list.

Eason leads the team in scoring at 16.3 points per game and is second on the team in rebounding at 7.0 a game. He is also averaging 1.0 assists per game, 1.1 blocks and 1.9 steals per game.

The transfer from Cincinnati is coming off his third 20-10 game of the year in the Tigers’ win at Texas A&M on Tuesday posting his second highest scoring game of the season, getting 25 points to go with 12 rebounds.

The complete list of members of the mid-season team: