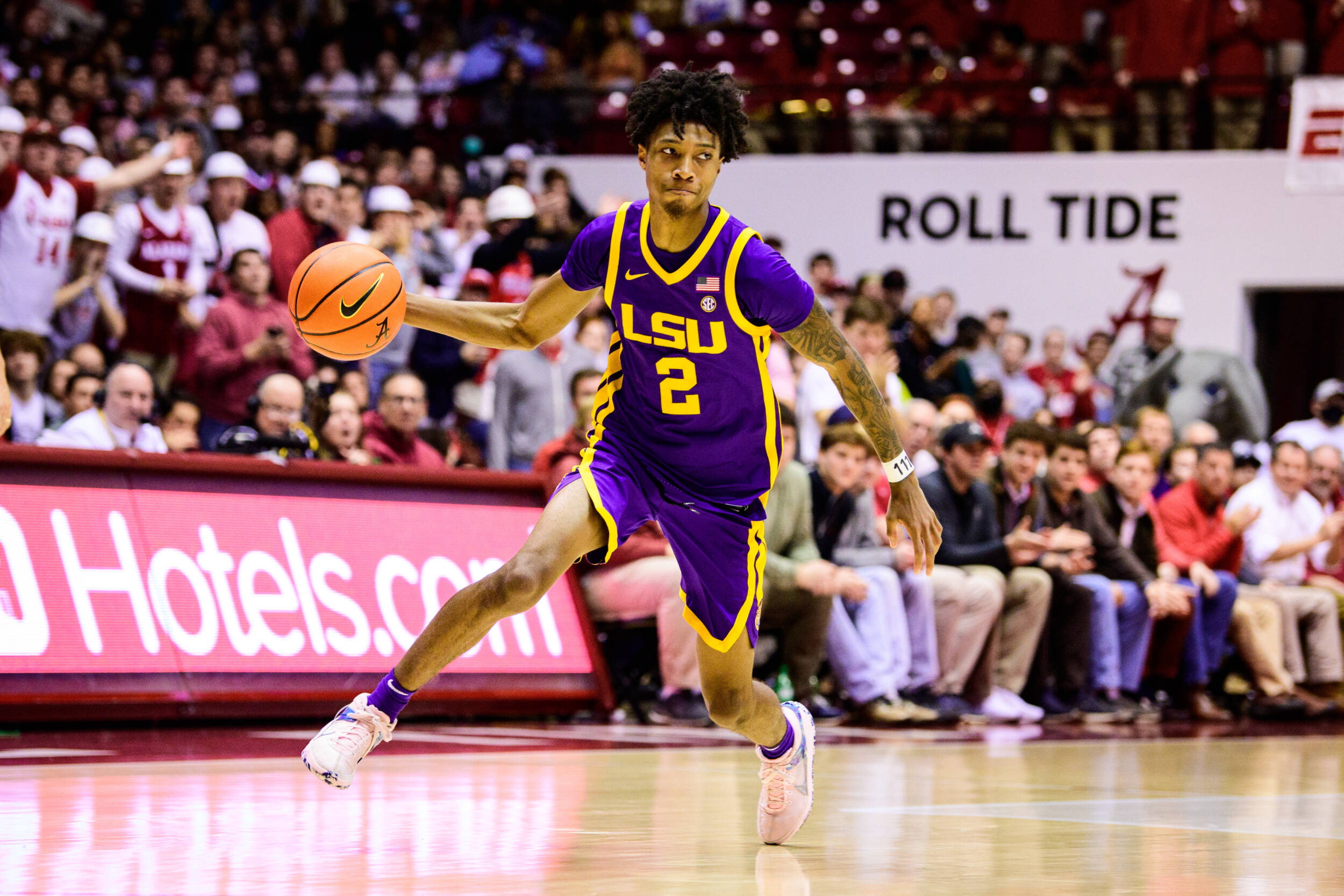 The Tigers led 11-6 early on, but the Commodores rolled the rest of the first half. LSU went into the intermission down, 43-25. Vanderbilt expanded their lead to 21 with 9:47 left in the game, but LSU went on a 16-0 run over the next five minutes.

The Tigers full-court press started to overwhelm Vanderbilt as they had five steals during their 16-0 run. Twelve of those points, along with three steals, came from the hands of Tari Eason.

Vanderbilt led 69-64 with 4:47 remaining. After a three and a few free throws from the Commodores, their lead ballooned back up to 11 with 1:40 to play. That lead was too much for the Tigers to overcome, as the game ended, 75-66, in favor of the ‘Dores.

Tari Eason led LSU in scoring with 16 points with Eric Gaines not far behind with 14 points. Darius Days recorded his third straight double-double with 10 points and 11 rebounds.

Vanderbilt was led by Rodney Chatman who had 24 points on 6-10 shooting from beyond the arc. Myles Stute dropped in 17 with five three’s of his own. The 2022 SEC Preseason Player of the Year, Scotty Pippen Jr. was held to just seven points (2-12 FG) but dished out nine assists.

LSU is back in action on Tuesday, Feb. 8th when they head to College Station to take on Texas A&M at 6:00 p.m. on SEC Network.