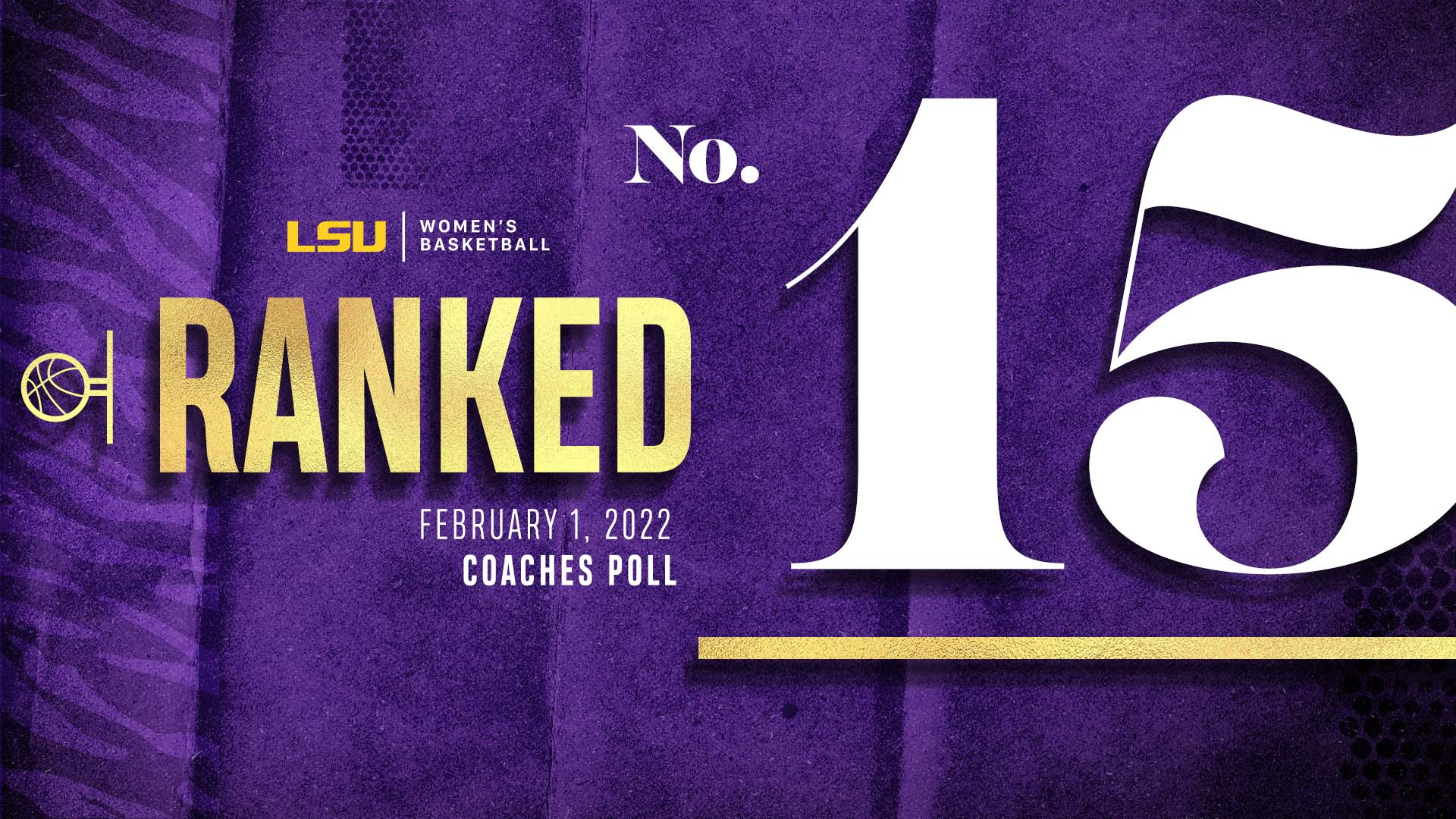 The Tigers rebounded at home on Sunday with a nine-point win over Kentucky after falling earlier in the week at Arkansas.

LSU does not play again until next Monday at Ole Miss at 6 p.m. CT on the SEC Network.