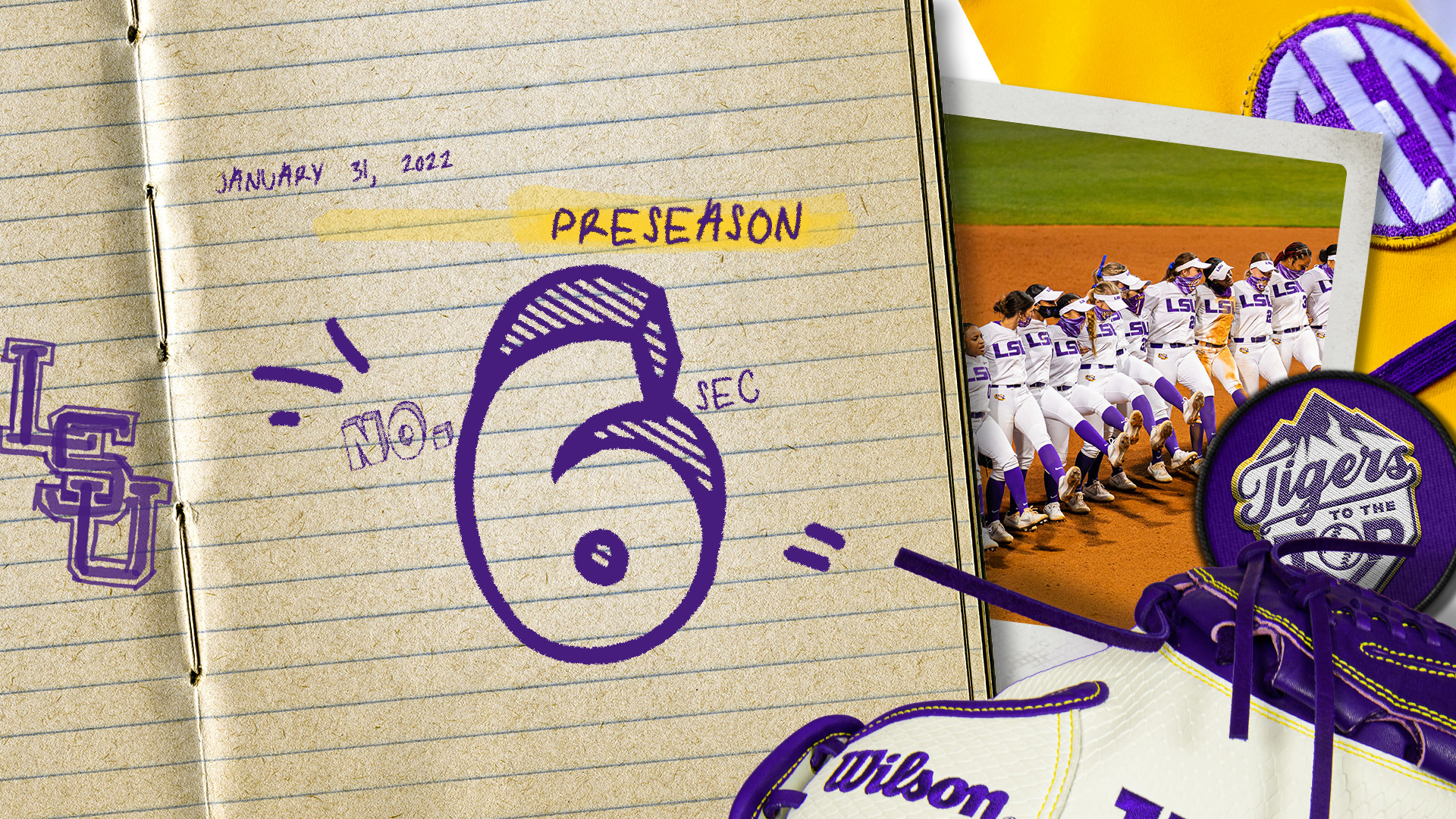 BIRMINGHAM, Ala. – The LSU softball team has been picked to finish sixth in the 2022 SEC Softball Preseason Coaches’ Poll announced by the league office Monday afternoon.

The Tigers sit behind Alabama, Florida, Arkansas, Tennessee, and Missouri, respectively, to round out the top five in the poll. LSU earned 97 points. Points were awarded on a 1-2-3-4-5-6-7-8-9-10-11-12 basis and coaches were not allowed to vote for their own team.

The Tigers are coming off a 35-22 record in what was the toughest strength of schedule among teams who completed a full season. LSU will return 19 letter winners from last season’s roster led by Taylor Pleasants, the 2021 NFCA All-American and SEC Newcomer of the Year. Pleasants concluded the year with a .316 batting average, 56 hits, 49 RBI, 37 runs and 13 home runs. All-American and 2021 All-SEC Defensive Team selection Shelbi Sunseri returns as a fifth-year senior along with last season’s starting pitcher Ali Kilponen.

LSU will open the 2022 season with the Tiger Classic, playing host to South Alabama, Illinois and Central Arkansas on Feb. 11-13.