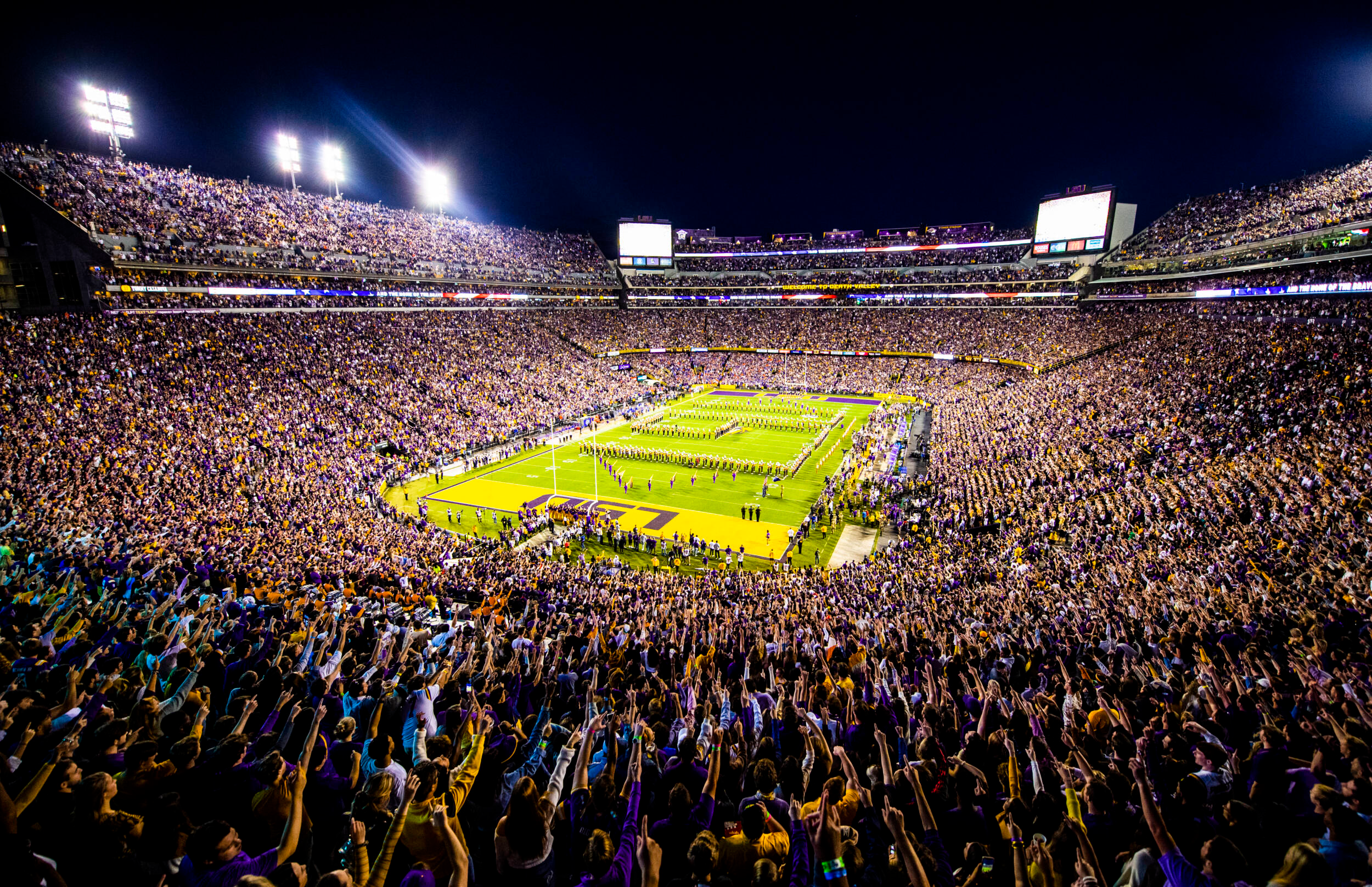 BATON ROUGE – LSU rounded out the development staff for the football program with the hiring of Ike Brown and Scott Kuehn.

Brown will serve as associate development coach, while Kuehn is the manager of applied sport science.

“I am extremely excited to add Ike and Scott to our high performance staff,” LSU Director of Athletic Development Jake Flint said. “Their passion and knowledge will help elevate our team and will be instrumental in accomplishing our mission of graduating champions.”

“Ike’s past experience at the collegiate and professional level give him an understanding on the importance of relationship building through the weight room.

“Scott takes on a unique and important role of performance monitoring and communication as we strive to holistically develop each player. Our staff is excited about making high performance development the standard at LSU.”

Brown’s coaching philosophy consists of training student-athletes physically, mentally and spiritually with an emphasis on developing and empowering them to be successful in competition and life.

During him time in Canada, he helped Hamilton to back-to-back appearances in the Grey Cup, while Forge FC captured consecutive CPL Soccer Championships.

Other stops for Brown include five years at Tennessee where he was director of player development (2015-18) and assistant strength and conditioning coach (2013-15).

Brown played five years of professional football in both the NFL and the Canadian Football League spending time with the Atlanta Falcons and the Hamilton Tiger-Cats Football Club.

A native of Saginaw, Michigan, Brown played football at Central Michigan where he was a four-year team captain and earned all-conference honors. He graduated from Central Michigan in 2008 with a degree in sports studies.

In his role on the LSU staff, Kuehn will oversee the collection, analysis, visualization, and interpretation of training load, biometric, and key performance data from the various sports science technologies utilized within the football program.

Prior to arriving in Baton Rouge, Kuehn worked at the University of Arizona with both the football and Olympic Sports programs from August 2020 until December 2021.

He had a pivotal role in designing and informing the preseason preparatory approach for the football team during the COVID pandemic season, which yielded substantial improvements in speed and explosiveness seen during practice and competition. He also worked with Arizona’s Olympic Sports in a dual capacity as assistant performance enhancement coach/coordinator of performance sciences.

Before his time in Tucson, he worked at the College of William & Mary, where he worked in a similar dual role as an assistant athletics performance coach/coordinator of data science from August 2018 until August 2020.

Kuehn spent time at the University of Tulsa as a graduate assistant from 2016 to 2018 after getting his start in the college athletics at Kentucky in 2015.

Kuehn completed his Master of Science in Math and Science Education at the University of Tulsa in May 2018 and his bachelor of science in exercise science at Illinois State University in December 2014. He was also a three-time letterman on the Redbird football team, where he went from being a walk-on to a scholarship athlete who played his final game in the 2015 FCS National Championship.