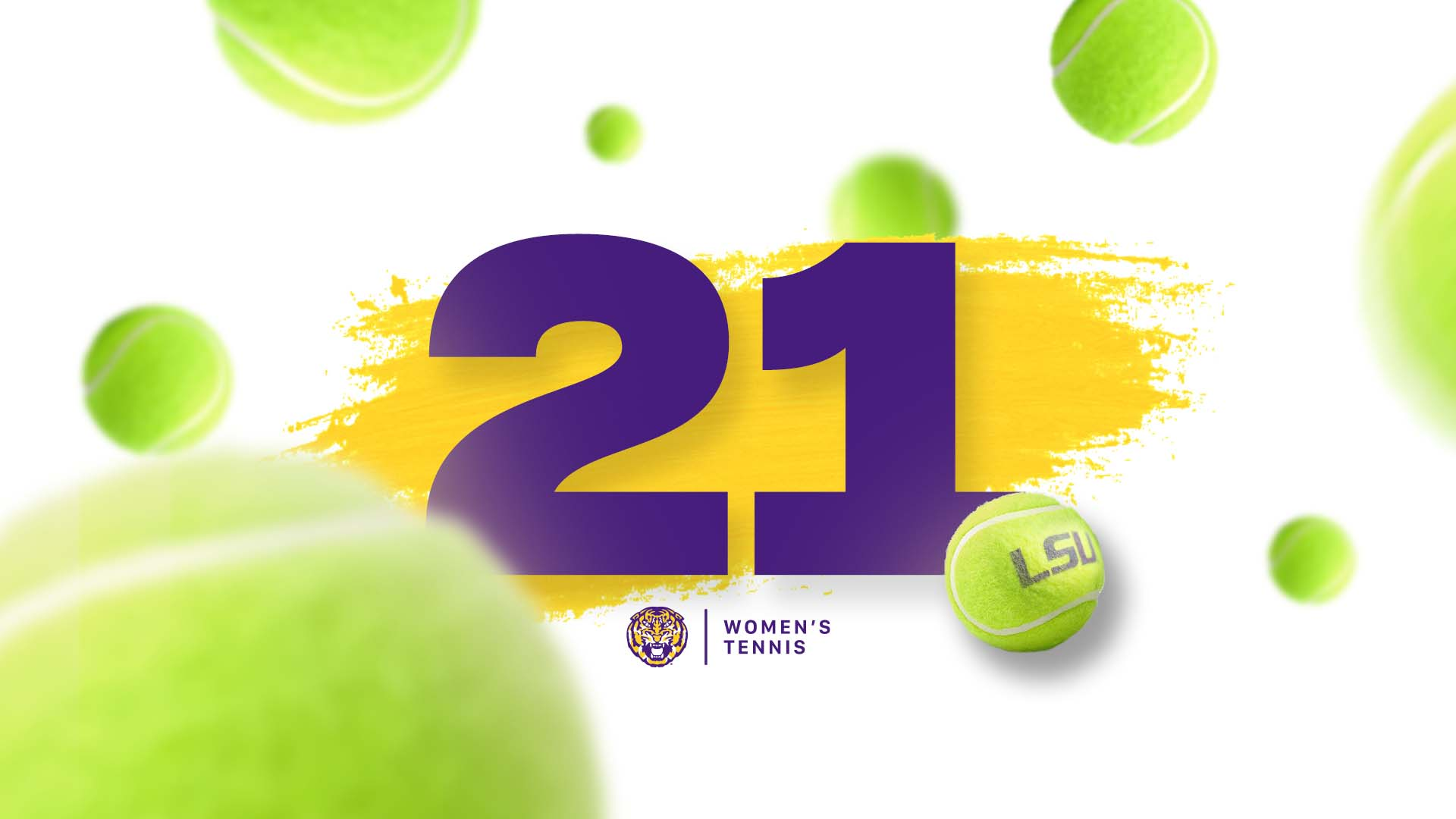 LSU is one of six teams from the SEC in the Top 25 and is the fourth highest ranked from the conference.

Strong fall campaigns in doubles action from graduate students Ena Babic and Taylor Bridges and great singles play from Babic and senior Safiya Carrington no doubt played a part in positioning the Tigers in the preseason Top 25.

The team ranking of No. 21 means the Tigers have representation in all three ITA Rankings heading into the season. In doubles, Babic and Bridges will start the season at No. 25 following a 5-3 performance in the fall that saw the duo grab four ranked wins and the consolation title at ITA All-Americans. The singles rankings feature Carrington at No. 54 following her runner up finish in the ITA Southern Regional alongside Babic, who checked in at No. 92 after posting an 8-3 record in singles play.

No. 21 LSU will open the season at the LSU Tennis Complex at noon CT on Sunday, January 16 against the Southern Jaguars.