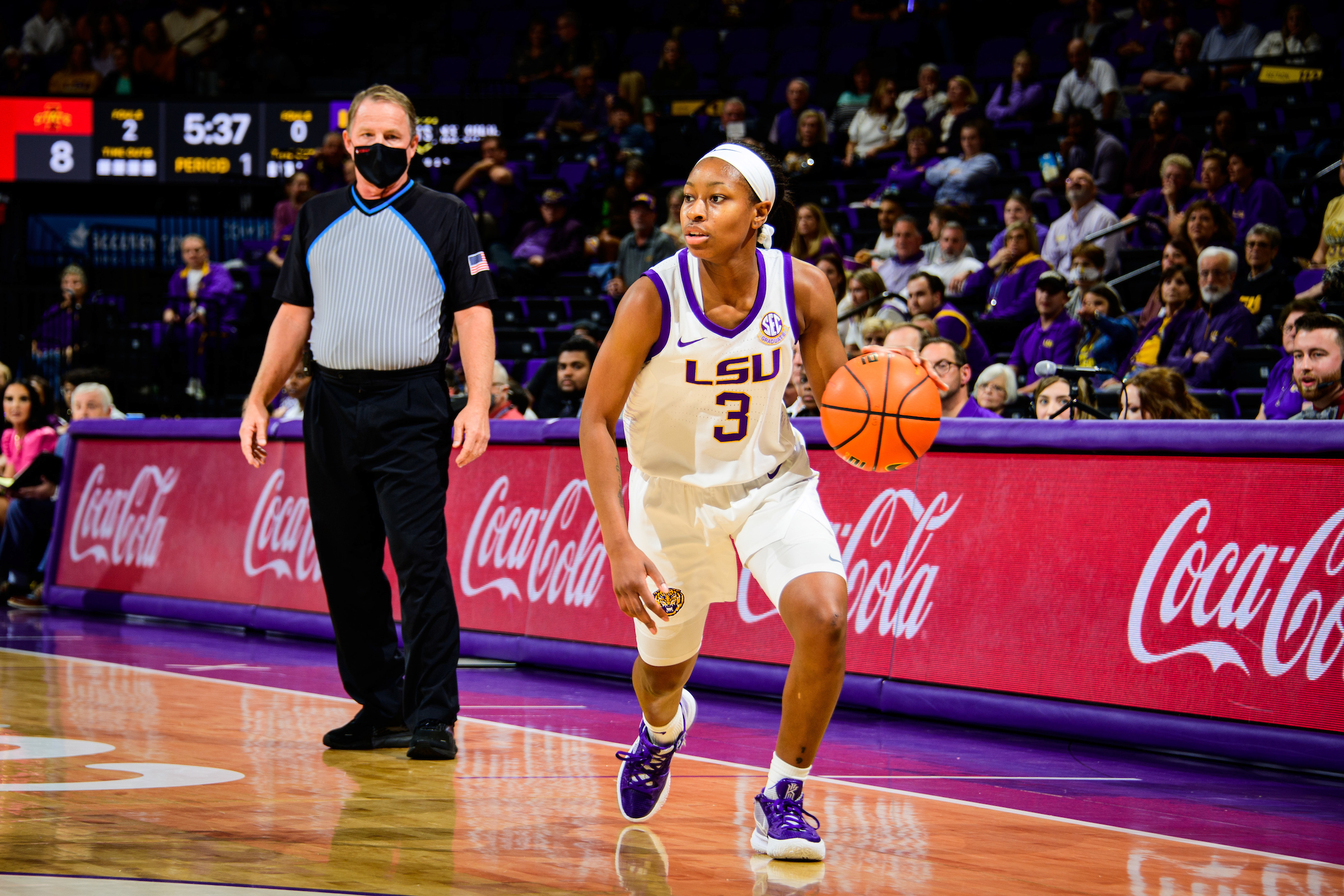 Pointer had 20 points, 8 assists and 6 rebounds in the win over Clemson on Monday. Against Texas Tech on Tuesday she put up 19 points, 7 assists and 7 rebounds. Pointer became the 15th player in program history to go over 1,500 career points during Tuesday’s game.

After being named Preseason All-SEC, Pointer has lived up to the hype. She has put up double-digit points in 10 games this year, including five with 20 or more points. On top of her triple-double in the season opener, Pointer has recorded two additional double-doubles. She is averaging 17.3 points, 6.7 rebounds and 5.0 assists this season.

The Tigers are 11-1 with one more non-conference game on the schedule for December 27 vs. Samford in the PMAC where all fans can purchase $1 general admission tickets.