This Week: A report on the hiring of football coach Brian Kelly; interim head coach Brad Davis discusses the Tigers’ Texas Bowl bid; Episode 2 of “The Reboot” baseball documentary; and the groundbreaking for renovations to the Huey P. Long Field House. 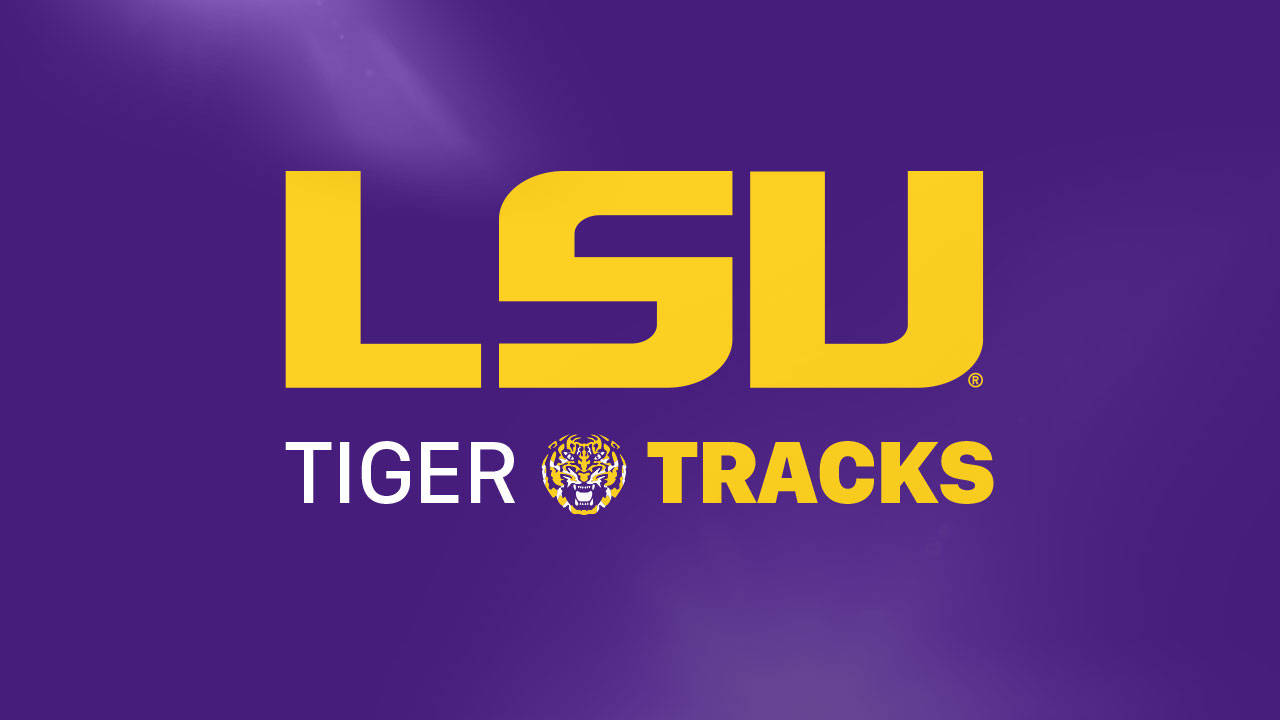 Tiger Tracks begins with a report by correspondent Paul Boron on the hiring of Brian Kelly as the 34th head football coach in LSU history.

The show also includes Episode 2 of “The Reboot” baseball documentary, as first-year coach Jay Johnson installs his offensive system, and Tiger Tracks concludes with a look at the renovations planned for the historic Huey P. Long Field House on the LSU campus.