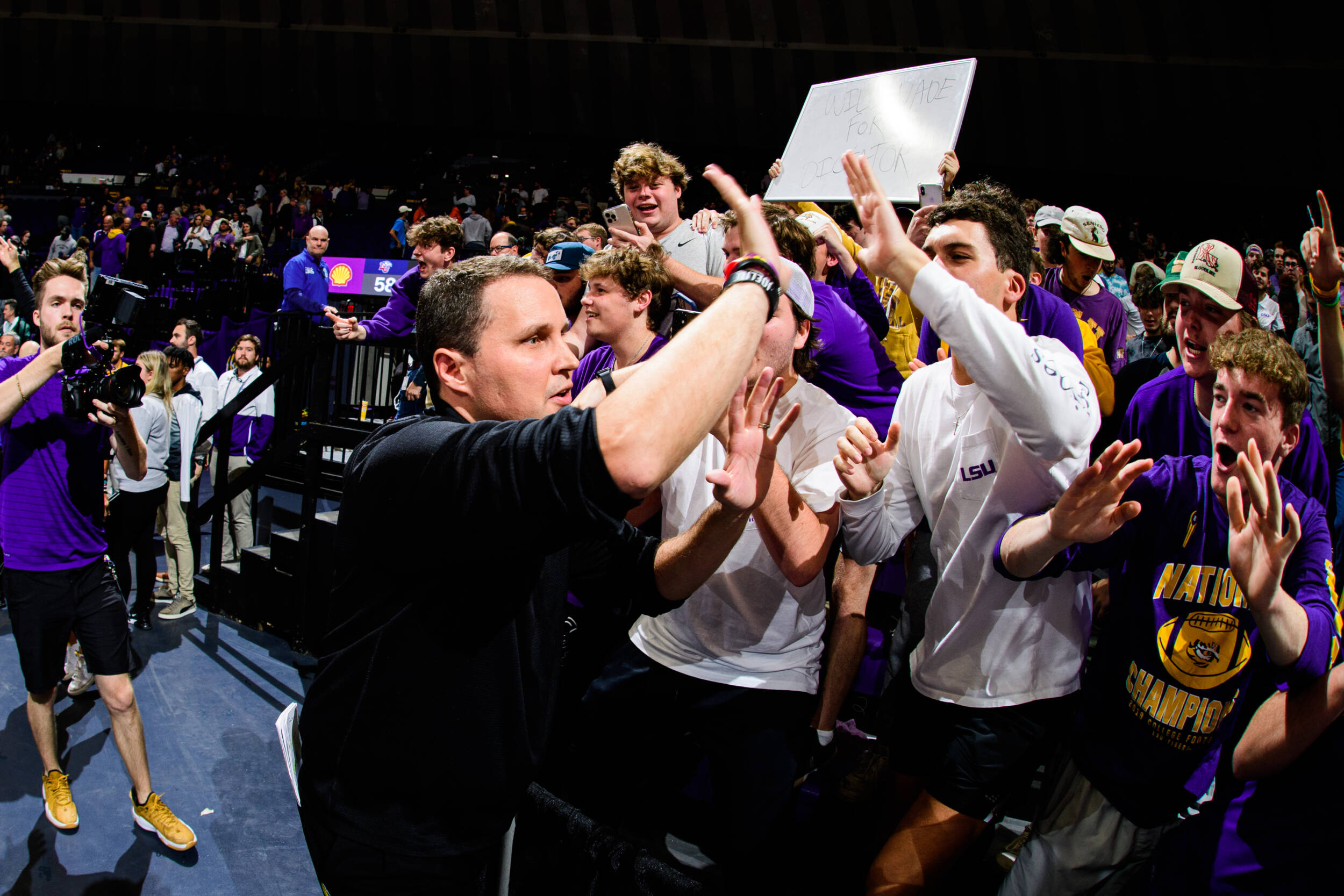 BATON ROUGE – The undefeated LSU basketball Tigers are back in town for a Wednesday night game at the Pete Maravich Assembly Center and fans can see the game for just $1.

General admission tickets for the 7 p.m. tilt with Ohio are available now at LSUTix.net and at the PMAC upper concourse ticket windows beginning at 6 p.m. Wednesday for just $1 for 300 level general admission seats.

LSU’s final home game will be on March 5 against Alabama.

Tickets will be available at the LSU Athletics Ticket Office and online at LSUTIx.net.

The Tigers have started the season a perfect 7-0 and just defeated Penn State and Wake Forest to win the Emerald Coast Classic, the team’s first early-season bracketed tournament title since 2004.

LSU is on the 20 teams entering play Monday night that is undefeated on the season and is ranked in the top six in the nation in six statistical categories including second in total steals (89), third in steals per game (12.7) fifth in field goal percentage defense (34.3) and sixth in scoring defense (54.1) and scoring margin (+27.3).

Wednesday’s game will be broadcast on the affiliates of the LSU Sports Radio Network and streamed on SECN+ with a simulcast of the radio broadcast with Chris Blair and John Brady.