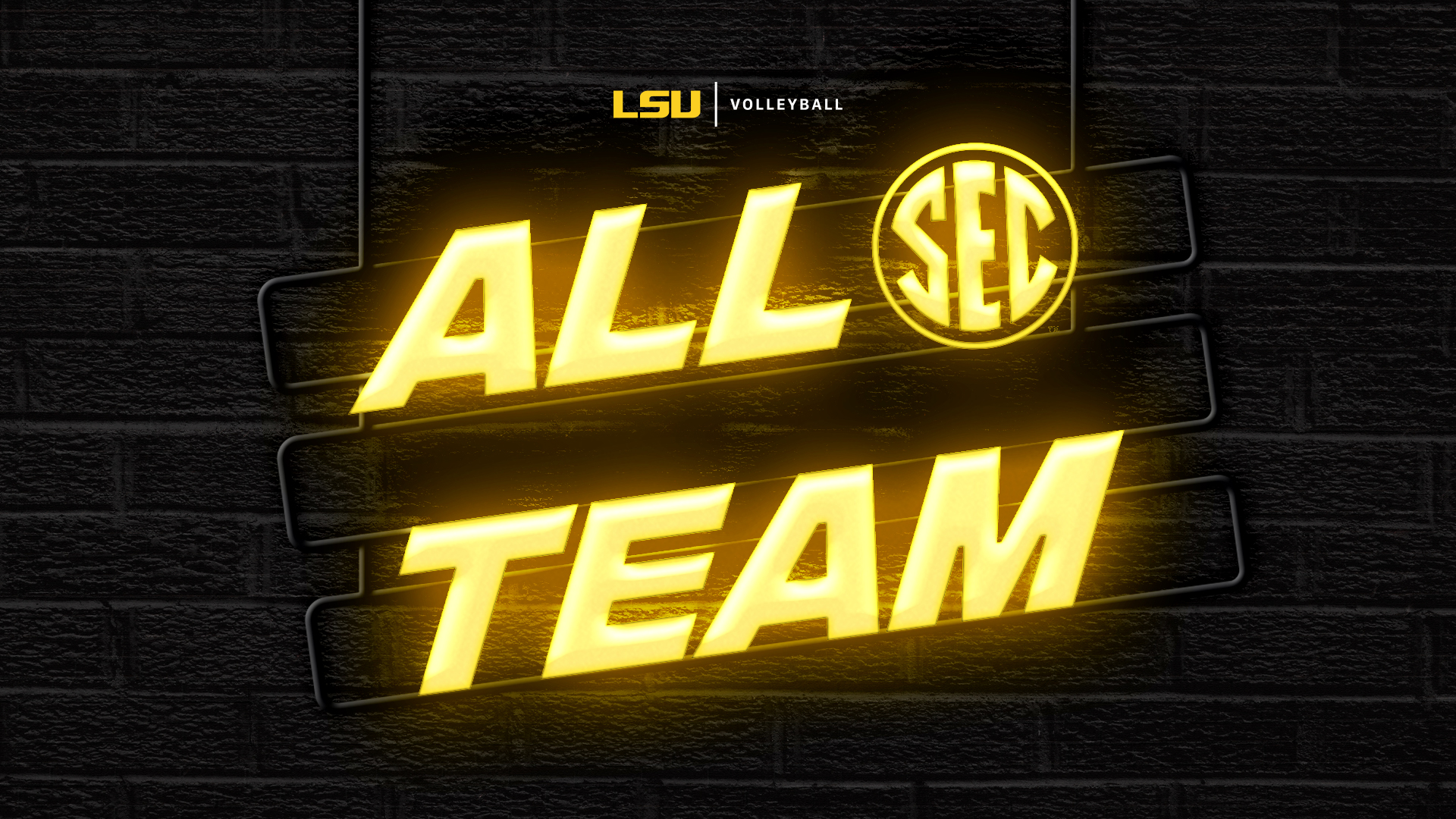 BIRMINGHAM, Ala. – Right side Taylor Bannister and outside hitter Kylie DeBerg earned All-SEC honors and setter Ella Larkin was named to the All-SEC Freshman Team announced by the league office Sunday afternoon.

This season is the first time the Tigers have had multiple selections on the All-SEC team since Briana Holman and Cati Leak did it in 2014 and marks the third consecutive season with representation on the All-SEC Freshman Team.

Bannister becomes a five-time All-SEC selection with this year’s honor.  The Missouri City, Texas native finished the season with 3.12 kills per set, 262 total kills, and a .239 hitting percentage. She also totaled 25 aces (0.30 per set) and 63 total blocks (0.75 per set), including nine solo blocks. Bannister became the program’s all-time leader in kills and has 1,902 career kills – a mark that also ranks No. 7 all-time in the SEC and No. 9 among all active NCAA Division I student-athletes.

DeBerg is honored to the All-SEC team for the fourth time in her career after being a three-time selection at Missouri. This season, DeBerg led the Fighting Tigers with 397 total kills, 3.71 kills per set, and 39 total aces (0.36 per set). DeBerg’s 3.71 kills per set ranks No. 5 in the SEC and is tied at No. 9 with Detra Brown (1986) in the LSU single season record book. The graduate transfer also ranks No. 4 in the SEC with 4.36 points per set and her 1,809 career kills is No. 13 among this season’s active Division I student-athletes.

Larkin is the fourth Tiger in a three-year span to join the All-SEC Freshman Team, joining Paige Flickinger (2020) and both Samarah Hill and Karli Rose in 2019. Larkin concluded the season ranking No. 7 in the SEC with 8.35 assists per set overall and 9.11 assists per set in SEC matches only. Larkin also contributed 2.79 digs per set (301 total), 60 blocks, 46 kills and 23 aces to her season totals.

The All-SEC Team, which consists of 18 student-athletes, along with the seven-member All-Freshman squad were chosen by the league’s head coaches.