Gymnastics on ESPN Platforms in 2022 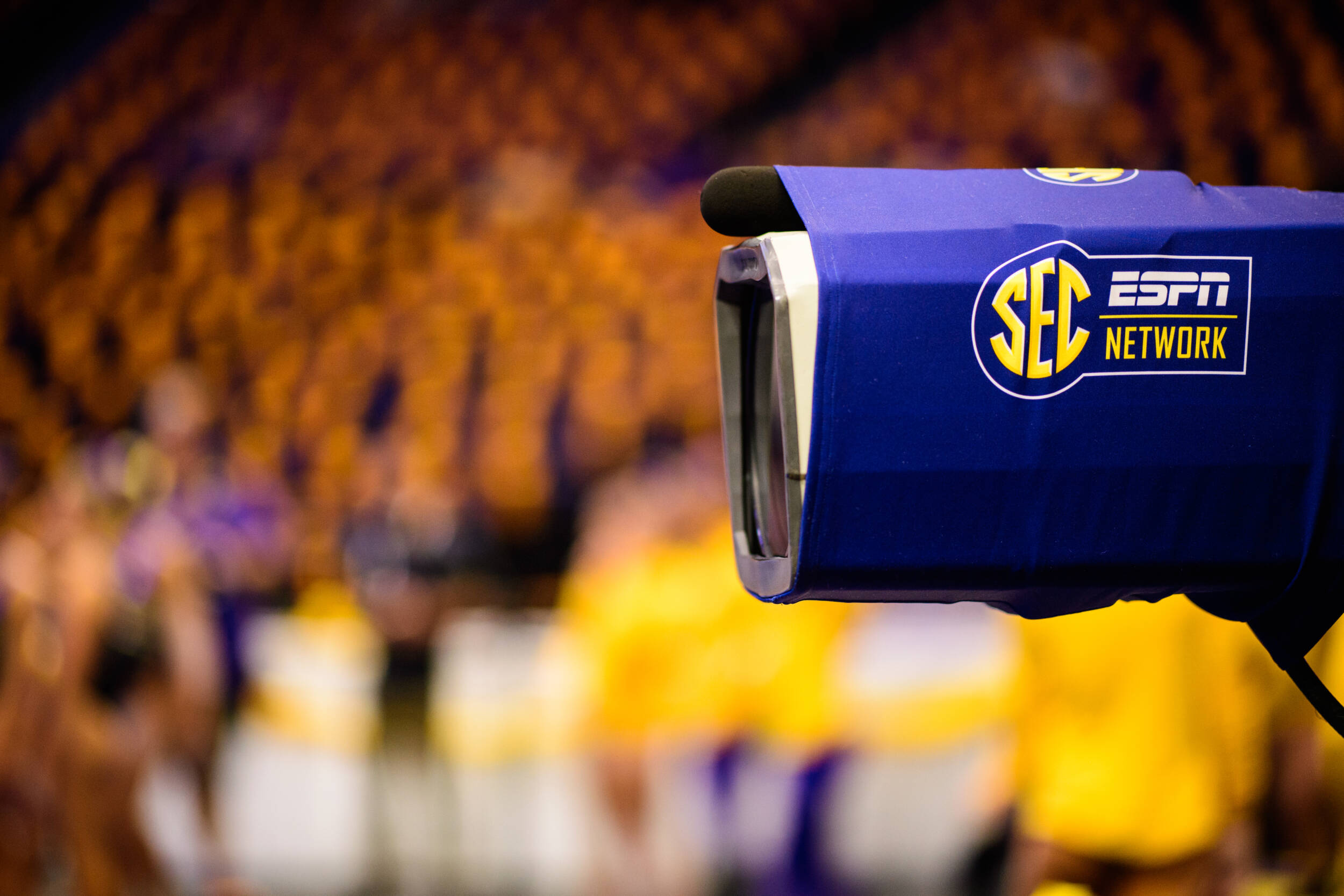 BATON ROUGE – The LSU Gymnastics program will have six meets televised and two available via streaming services during the regular season, ESPN and the Southeastern Conference announced Thursday.

“Having the opportunity for our meets to be televised or streamed week in and week out has never been more important,” head coach Jay Clark said. “Fans across the country clamor to watch LSU on Friday nights. We are excited to get back in the PMAC in front of a sold out crowd in less than two months.”

LSU’s home opener on Jan. 7 against West Virginia along with meets at home against Arkansas and on the road at Georgia in January will air on SEC Network. The Tigers’ home meet against Auburn has been adjusted to Saturday, Feb. 5 and will be televised on ESPNU. Back-to-back meets against Florida and Alabama will be televised on SEC Network and ESPNU respectively in February.

The final home meets of the 2022 season against Kentucky and Utah will be streamed live on WatchESPN.com and the app.

Postseason kicks off on Saturday, March 19 in Birmingham. Both the afternoon and evening sessions will be televised on SEC Network.

For the second-straight year ESPN will cover all four regional sites via ESPN3 and ESPN+ online. The season concludes once again in Fort Worth, Texas for the NCAA Championships. NCAA Semifinal I and II will begin at noon and 6 p.m. CT and air on ESPN2. Following a newly approved off day, the NCAA Championship Final will air live on ABC at noon on Saturday, April 16.