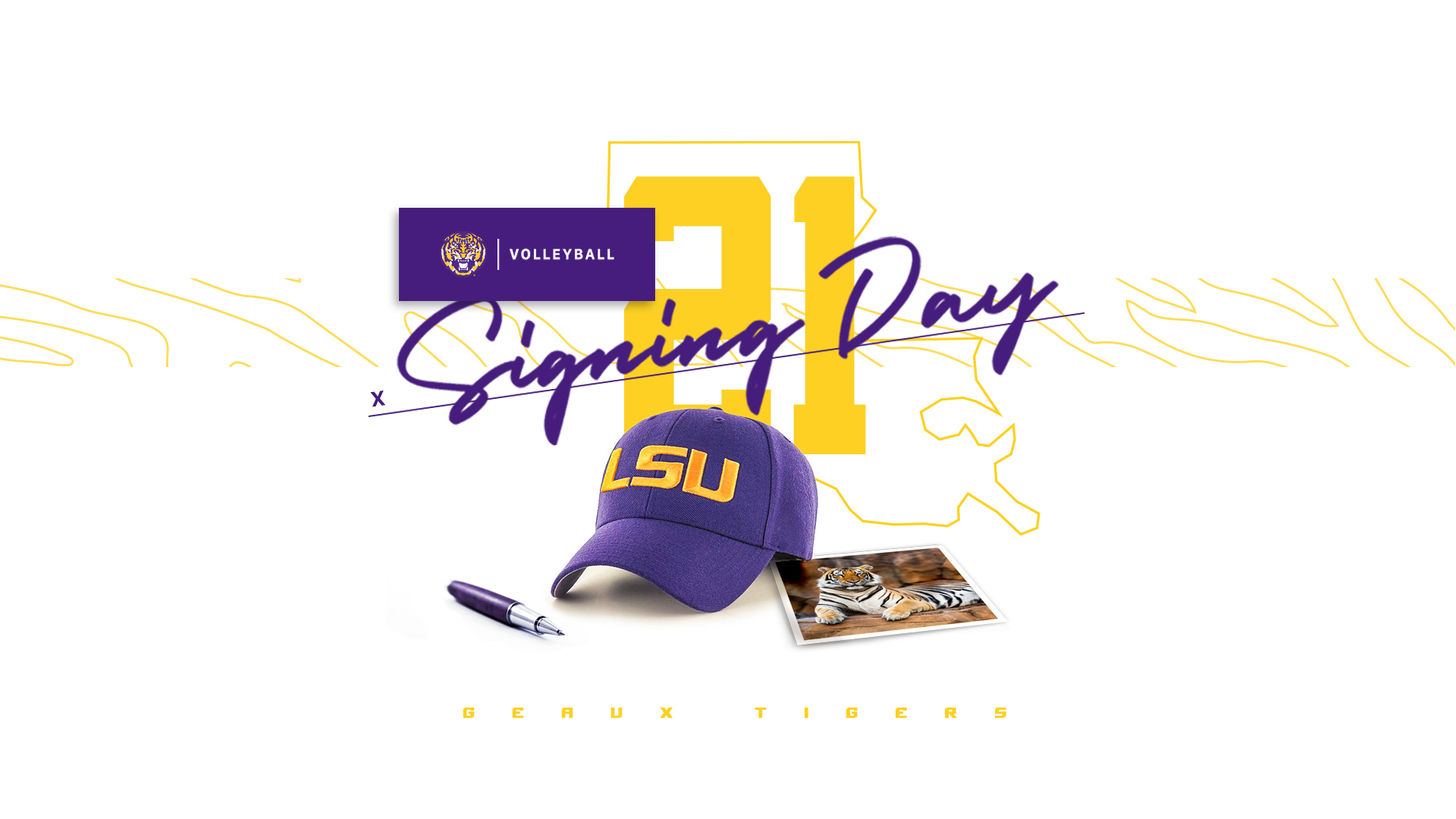 “We are so excited to welcome this new group of Tigers to our family,” said head coach Fran Flory. “The bulk of them are going to come in and be very impactful. They have played great volleyball and won championships at the high school and national level. They have the tenacity, the fire, and the fight to not only enhance our program next year but to also carry it into the future. We are excited to get them here to Baton Rouge and on the court to pursue championships.”

Anderson is a 5-9 outside hitter who is the No. 65 recruit according to Prep Volleyball. Anderson played at Buchholz High School where she helped her team become district champions in 2019 and was the 2019 Gainesville Large School Player of the Year. Anderson played club volleyball for OTVA where she is a three-time AAU All-American (2016, 2018 and 2021) and was the 2017 AAU Nationals 13 Open MVP. Anderson won multiple national championships in club competition, including three USAV national titles (2015, 2017 and 2018), and one AAU national title (2017).

Roberson is a 6-3 middle blocker who is the No. 92 ranked recruit according to Prep Volleyball. Roberson played at Ridge Point High School and led the team reach the 6A State Finals in 2019 and district championship in 2020. Individually, Roberson is a two-time District 20-6A selection (2019-20), a 2020 All Vype First Team selection and was named the 2021 John Turner Outstanding Hitter. Roberson played club for the Houston Juniors where they won first place at Nationals USA Division (2021) and at the Show Me Qualifier USA Division (2021).

Waak is a 5-10 setter and the highest ranked recruit of the 2021 class, ranking No. 30 according to Prep Volleyball. Waak played at Katy High School where she was honored as a Prep Volleyball High School All-American and was tabbed the 19-6A Most Outstanding Setter twice (2019-20). Waak played club for the Houston Skyline and was honored as a two-time Prep Volleyball All-American (2018-19) and three-time Open Girls Junior National Championship All-Tournament Team (2018-19, 2021). Her club teams won nationals at 15 Open in 2019 and won Triple Crown in 2021.

Zamora, a 5-4 defensive specialist/libero rounds out the Tigers 2021 recruiting class. Zamora played at Clear Creek High School and helped the team earn the 2021 District Championship title, while being named District 24-6A Co-MVP. Zamora also garnered the district’s Co-MVP award in 2020 and is a two-time Houston Chronicle Girls Athlete of the Week. Zamora also played club with the Houston Skyline and was listed on the Prep Volleyball 2022 Watchlist, Phenom List, and was the AVCA Best and Brightest First Team selection.