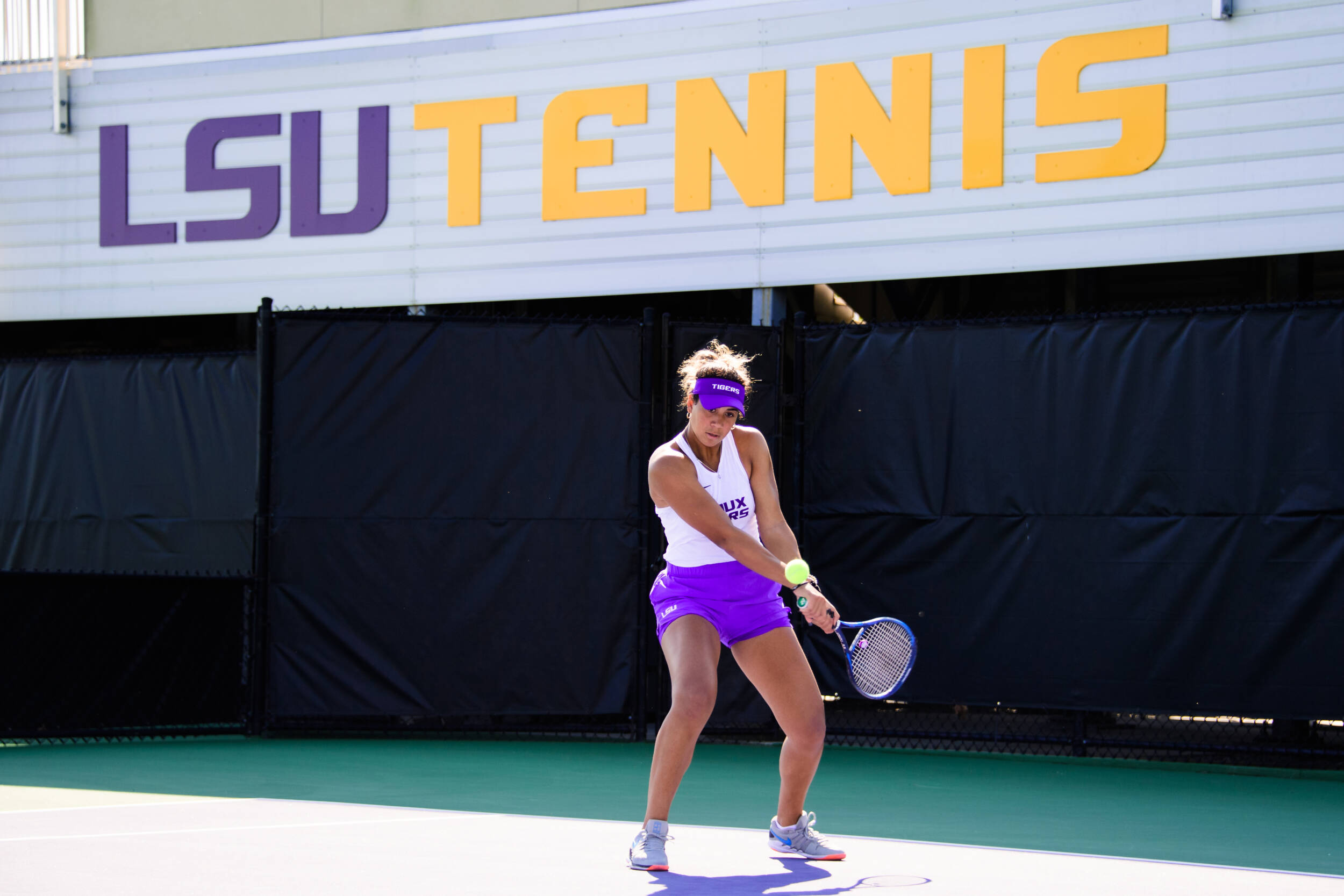 San Diego, Calif. – LSU Women’s Tennis team junior Safiya Carrington will kick off her campaign in the 2021 ITA National Fall Championships when she takes on North Carolina’s No. 36 Fiona Crawley in the opening round of singles at the Barnes Tennis Center at 11 a.m. CT on Thursday, November 4.

The tournament homepage can be found here, which will include a link to live stats and streaming once updated. Live updates for Carrington’s matches, including scores and start times, will be available on Twitter, @lsuwten. A full recap of her campaign will be posted to lsusports.net once results are finalized.

ITA National Fall Championships
The ITA National Fall Championships is the grand finale to the fall portion of collegiate tennis, with 32 of the best players competing in a singles bracket and the best 32 doubles duos competing in a doubles bracket. 24 players were regional selections and four came from the final four of the ITA All-American Championships. The final four spots were wild card selections, with two coming from the ITA and the final two spots being one wild card a piece from the ITA Cup and the Milwaukee Tennis Classic.

Tiger Tidbits
Carrington was ranked No. 96 in the ITA Preseason Singles Rankings and has responded with a strong fall campaign. She opened the season with a 3-1 showing at the Kitty Harrison Invitational in September, which included a ranked win over No. 64 Marlee Zein, 6-4, 1-6, 10-6.