Volleyball Sweeps Auburn On The Road 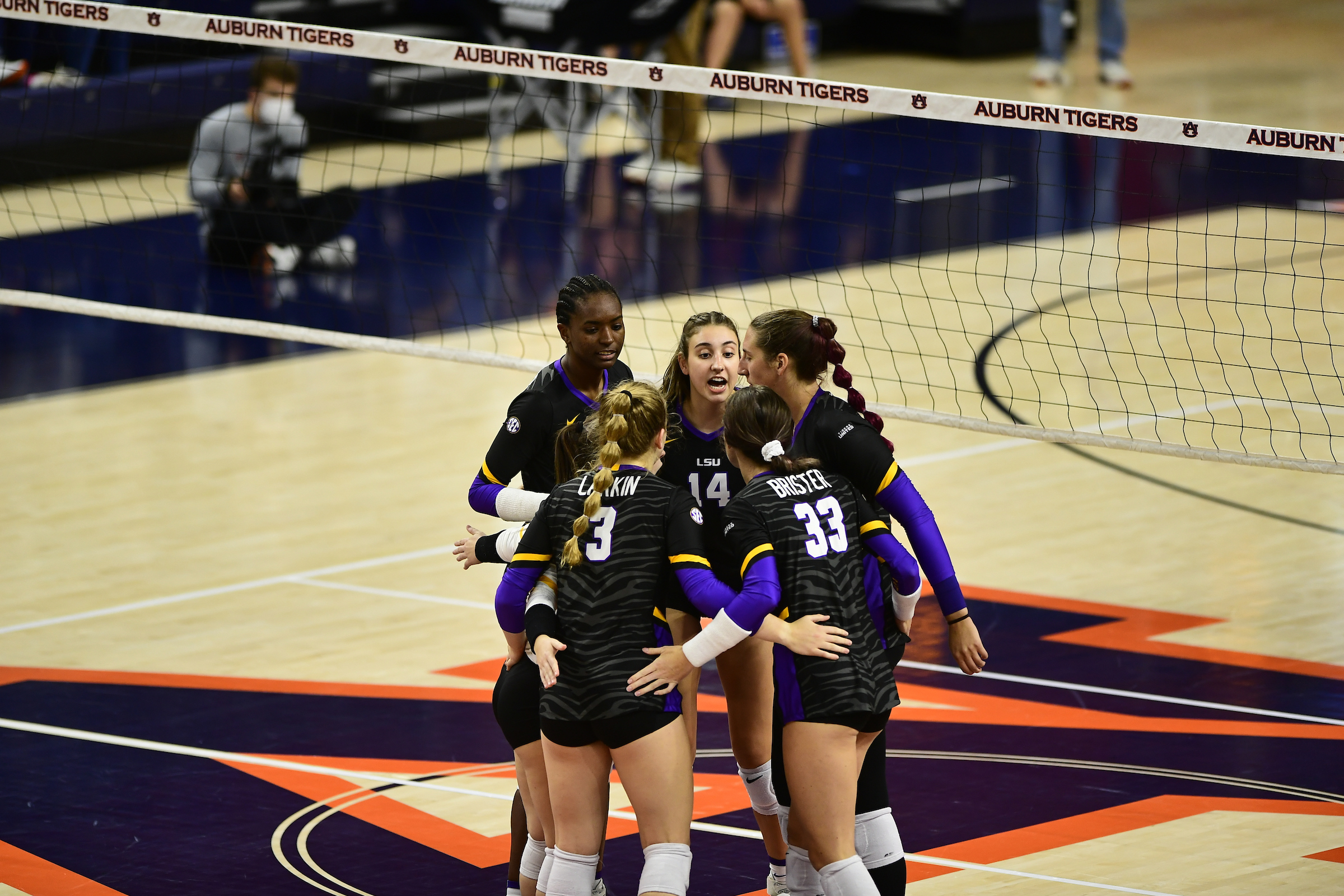 “I did not think we were as good offensively as I had expected us to be, but our serving was outstanding,” said head coach Fran Flory. “Our serve receive ball was really good tonight as well. This is a good win and Auburn is a tough place to play and win at. I am proud of how we played during this stretch of matches and although we are tired, I love the fight that we showed.”

For the second straight match, LSU held every opposing player to single-digit kills

The Tigers will enjoy a bye week before traveling to Oxford, Miss. for a pair of matches Nov. 11- 12 versus Ole Miss.