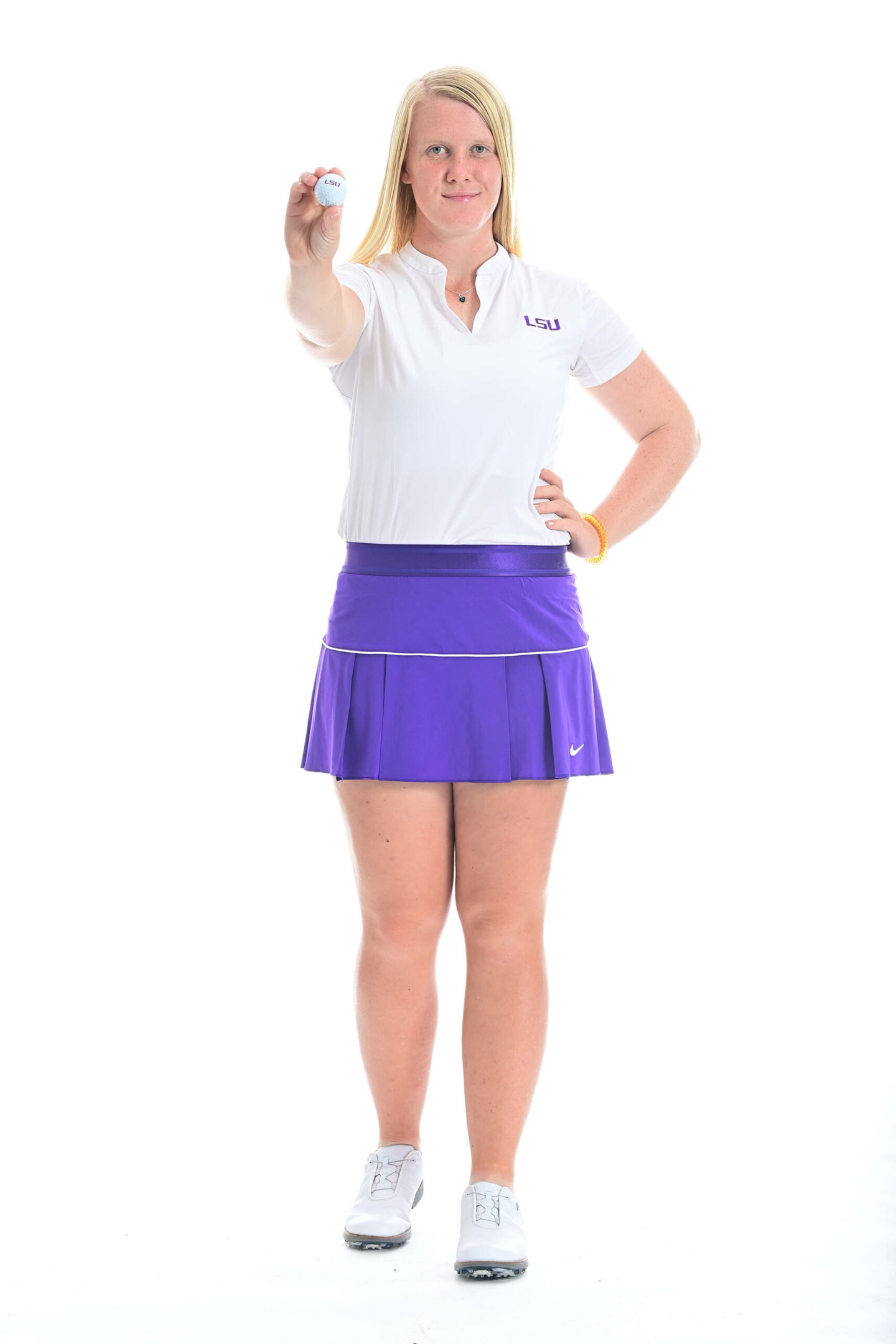 WEST POINT, Mississippi – LSU junior golfer Ingrid Lindblad, after earlier in the day being named to the final fall watch list for the ANNIKA Award, opened The Ally golf event at Old Waverly Monday with a 3-under par round of 69 as the Tigers posted a team score of 1-over 289.

Carla Tejedo Mulet and Latanna Stone posted even par rounds of 72 to stand at T21, while LSU also counted a 4-over 76 from Elsa Svensson. Alden Wallace had the only eagle of the day in the field on the par-5, 513-yard second hole in a 5-over 77. Lauren Clark, playing as an individual for the Tigers, shot 1-over 73.

LSU had a rarity in the round when all five team players birdied the par 5 485-yard ninth hole.

The second round will begin at 9 a.m. with LSU teamed with Auburn and Arkansas going off the first tee at 10:10 a.m. Live scoring can be found at Golfstat.com.