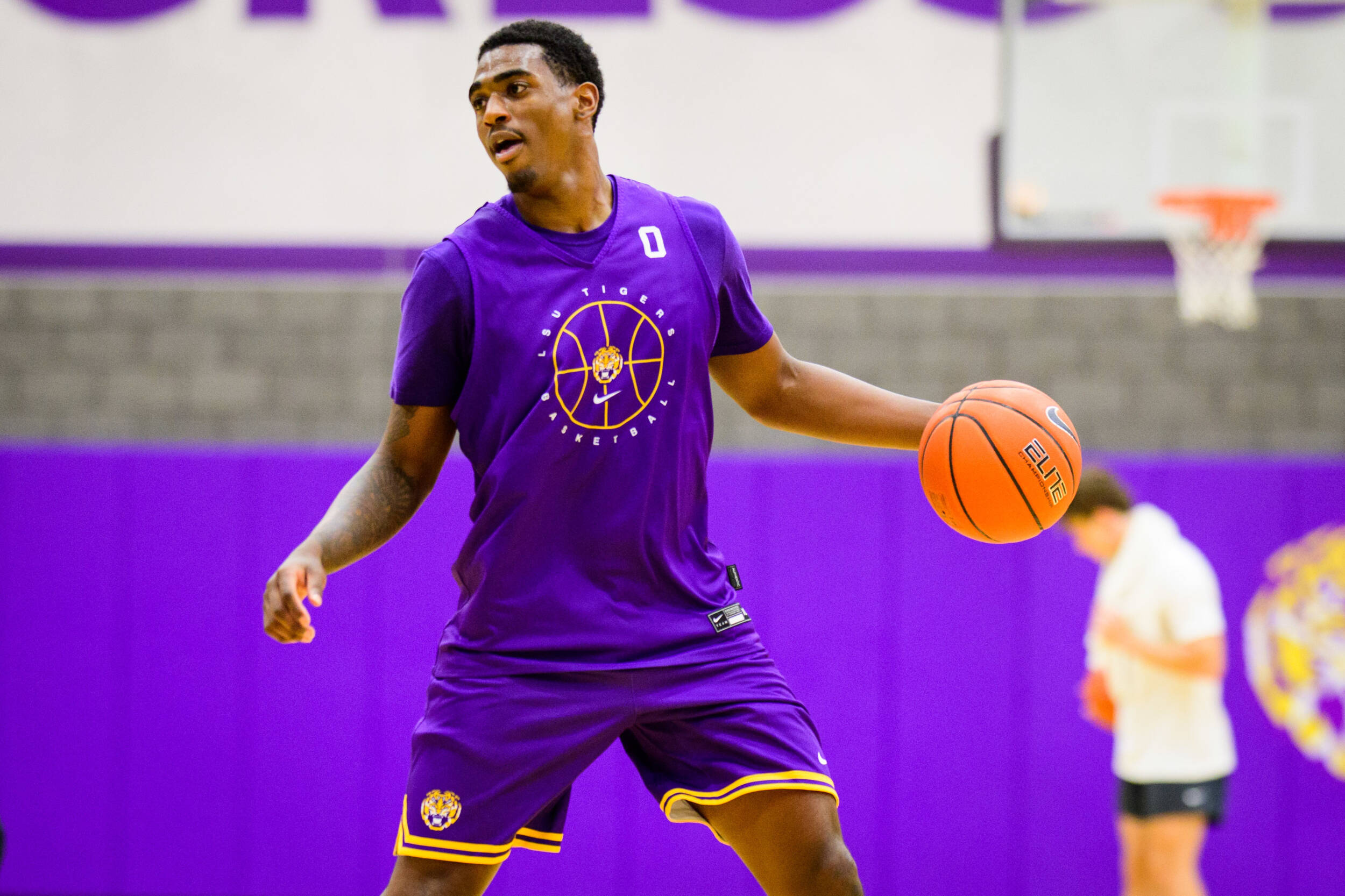 BATON ROUGE – The LSU Tigers basketball team will travel to Thibodaux on Saturday for a charity exhibition contest against Nicholls State at 1 p.m. at Stopher Gymnasium.

A limited number of tickets are still available for $10 with all seating general admission. Tickets can be purchased online at NichollsTickets.com or at the door on Saturday prior to the game. All proceeds from the game will go towards relief efforts stemming from Hurricane Ida.

LSU and the Tigers will be somewhat limited in the exhibition after probable starter Adam Miller injured his right leg earlier this week in practice and is expected to miss the 2021-22 season. What other players will be missing from the exhibition because of minor injuries has not been announced at this time.

These two teams met in a hastily scheduled contest on Dec. 26, 2020 with LSU scoring an 86-80 victory. LSU had a game scheduled for Dec. 26, but the opponent was forced to cancel and on Christmas Eve night, LSU and Nicholls were able to put together a game in that same spot.

Darius Days, who is returned for his senior season with the Tigers, had 15 points, eight rebounds and two assists in the game while the Tigers were led by now Brooklyn Nets player Cam Thomas with 29 and Portland Trail Blazer Trendon Watford with 22.

LSU was 19-10 a year ago, finishing third in the Southeastern Conference, advancing to the Round of 32 in the NCAA Tournament.

Nicholls is the defending Southland Conference champion with 18 wins under Coach Austin Claunch. The Colonels will be led by all-SLC performer Ty Gordon (14.6 ppg) and Ryghe Lyons (8.1 ppg, 5.9 rpg).

LSU opens the 2021-22 season on Tuesday, Nov. 9, against ULM and will play five home games in the first 14 days of the season. Season tickets for the 17 home games are available at the LSU Athletics Ticket Office or online at LSUTix.net.

Also, applications are being taken for the Tiger Tipoff Club and an online link can be found at: https://lsul.su/3DV3A5X.