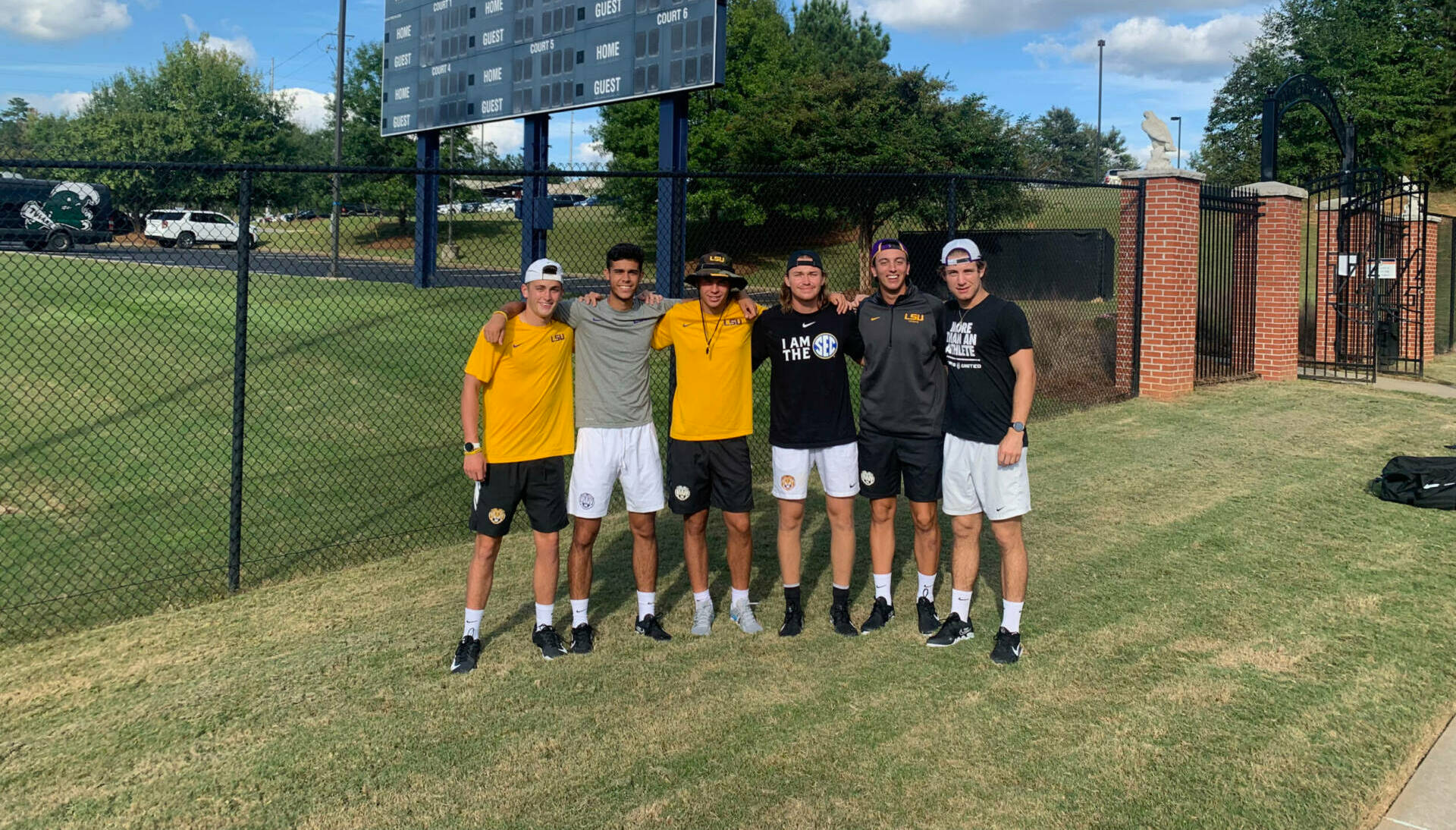 Auburn, Ala.—Six members of the LSU men’s tennis team are set for the ITA Southern Regionals, a qualifier for the Oracle/ITA National Fall Championships, in Auburn, Alabama, starting Thursday, October 14, until Tuesday, October 19.

LSU’s Gabriel Diaz Freire, Joao Graca, Vlad Lobak, Ben Koch, and Nick Watson will begin in the qualifying round, while Boris Kozlov will start in the main draw.

Doubles pairings for the Tigers will be Koch and Graca, Watson and Kozlov, and Diaz Friere and Lobak.

The singles finalists and doubles champions advance to the ITA National Fall Championships in San Diego, Calif., in November.

Action begins Thursday morning in the qualifying singles bracket, with main draw action beginning Saturday and the finals set for Tuesday. Updates to brackets and results will be posted here.

Friday: Final round qualifying singles (AM), 1st round of doubles (PM)