Soccer Hits The Road To Face No. 22 Auburn 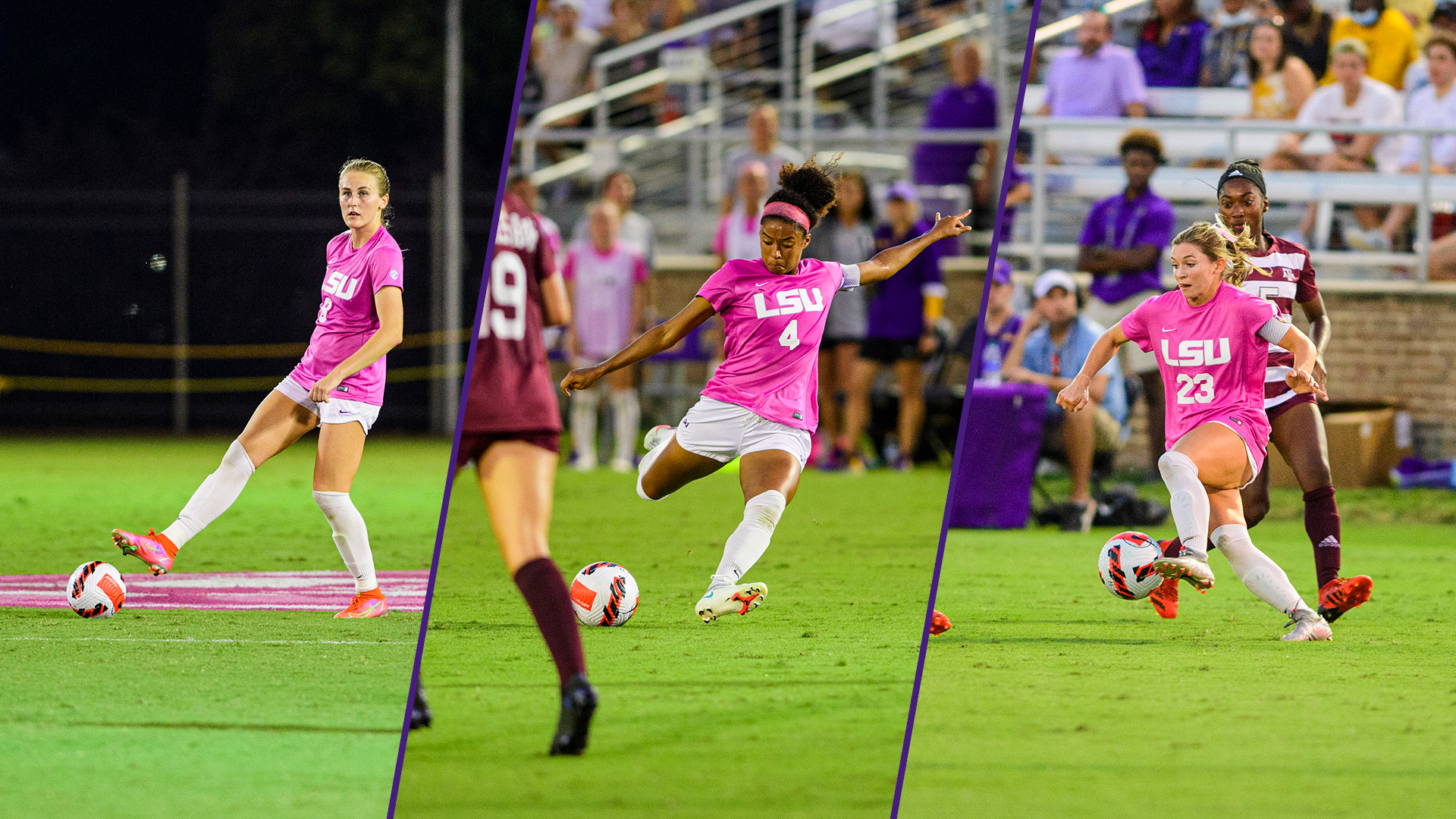 Series History
It’ll be a battle of the Tigers on Sunday in Auburn. LSU has won eight games in the series history while Auburn has triumphed 19 times. The two teams have also battled to four draws. The two teams met earlier this year in late February and battled to a nil nil draw. Mollee Swift was called upon to make seven saves in the game for her clean sheet.

SEC Standings
The conference slate is halfway through completion for the Tigers. LSU has some work to do in order to make the SEC Tournament in Orange Beach. The Tigers currently have three points in conference thanks to a 2-0 shutout win over Mississippi State on September 17. The three points has LSU in 12th in the league, and only the top 10 teams advance.

The good news is that LSU has five more games, including Auburn, to make up ground in the coming weeks. Following the Auburn match, LSU’s final four regular season matches will be against Kentucky (road), South Carolina (home), Florida (road), and Arkansas (home). For a full view of the SEC standings, visit secsports.com.

Ranked Matches
LSU has played 100 matches against ranked opponents since the inception of the program in 1995. Sian Hudson has led the Tigers to a winning record of 4-3 against ranked foes including three on the road. When she arrived, the program only had three true road Top 25 wins; now it has six. The ranked wins have come over No. 14 Ole Miss (November 2020), No. 15 USF (August 2021), No. 19 UCF (August 2021), and No. 21 Arizona State (September 2021). This will be LSU’s fourth ranked match of the 2021 season, and they have gone 3-0 in the previous three this year.

Scouting Auburn
Auburn is 9-3-0 on the season, but two of their three losses have come in their last four matches against SEC foes. Anna Haddock (8g & 5a) and Marissa Arias (5g & 2a) are the Tigers’ two biggest threats with 21 and 12 points, respectively.