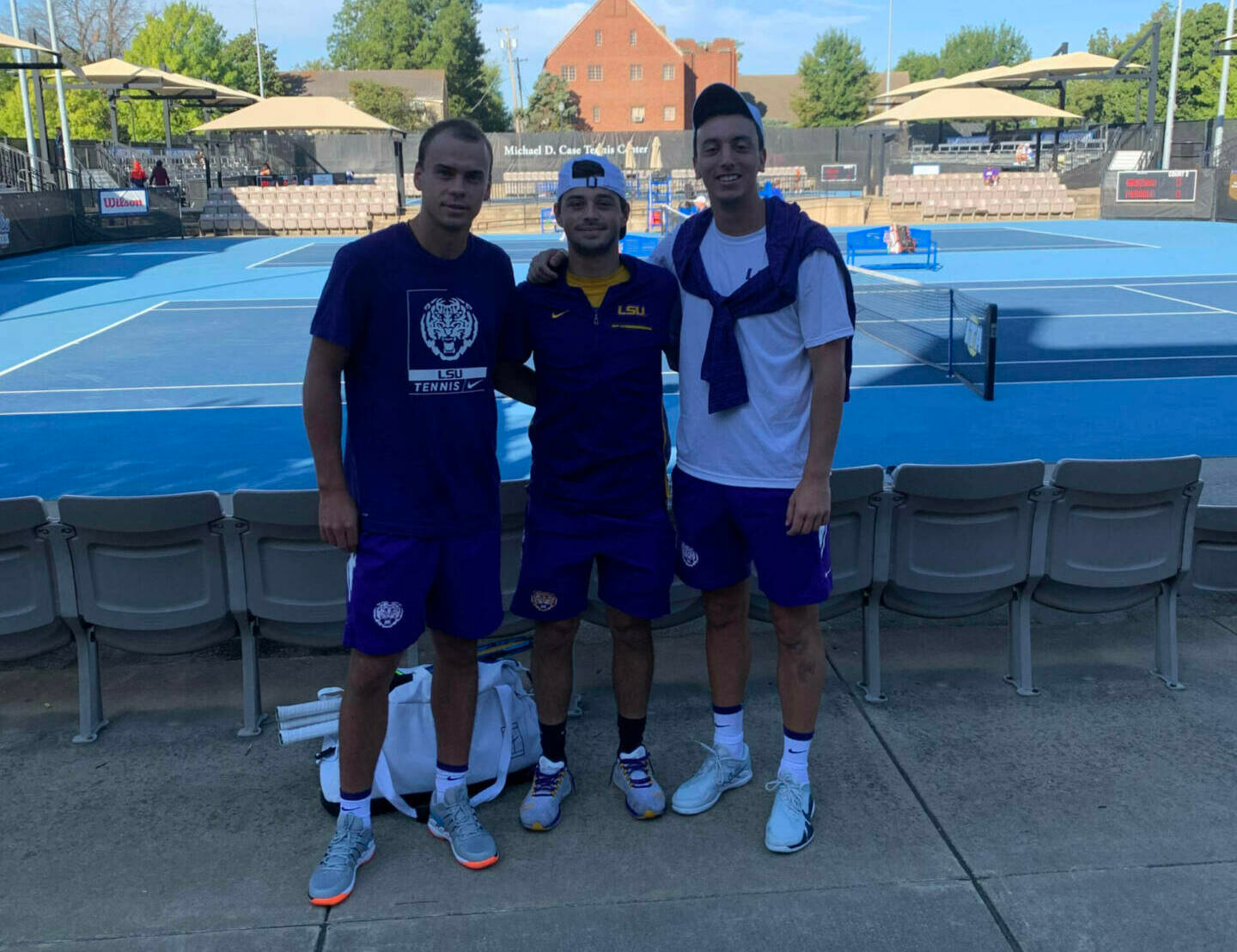 BATON ROUGE—Ronald Hohmann and Vlad Lobak begin the Main Draw of the ITA All American Championships in Tulsa, Oklahoma at the Case Tennis Center on Wednesday, October 6.

In the qualifying draw, Diaz Freire and Vlad Lobak had battles in their respective matches. Diaz Freire fell to Lodewijk Weststrate of USC in his first round match that saw two extended sets, 6-7(4), 6-4, 5-7. Later on Monday, Lobak took down Kento Yamada from UCF, 6-0 4-6 7-6(3). In the Round of 128, Justin Barki of Princeton defeated Lobak, 6-1, 6-4, ending his run to qualifying for the Main Draw.

Lobak’s tournament is not over yet, however, as he and Ronald Hohmann will compete in the Main Doubles Draw starting on Wednesday. Lobak and Hohmann will take on a Georgia Tech duo at 3:00 p.m. CT. Before that kicks off, Hohmann begins his Main Singles Draw against an SEC foe in Francois Musitelli out of Kentucky at 9:00 a.m. CT.

Live video will be featured here, but no word if live stats will be available.